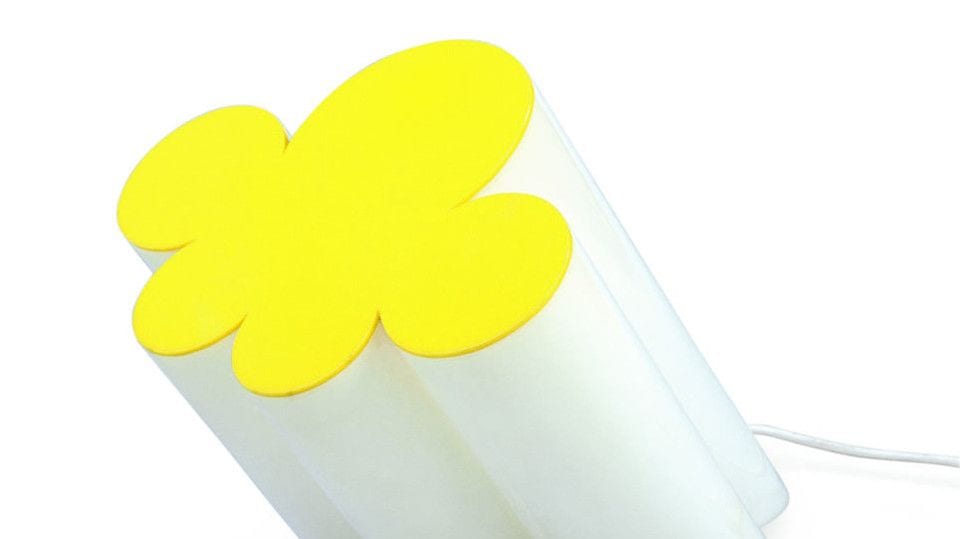 Pop Art is one of the most consistently celebrated movements of our time; it made mundane objects fashionable, transformed mass-production into something exclusive and redefined the meaning of commercialisation. Almost every designer, architect or creative mind has been influenced by the distinctively loud, intensely colourful masterpieces generated by elusive figures such Andy Warhol and Roy Lichtenstein. The legacy of Pop Art resonates in almost every aspect of our daily surroundings and the Museum of Contemporary Art Chicago is exposing this in upcoming exhibition, Pop Art Design. In collaboration with Vitra Design Museum, Weil am Rhein, one of the leading design museums in the world, this showcase highlights the visionary links between celebrated artworks and innovative furniture. The pairing of these two creative institutions portrays the tremendous influence that Pop Art has had on the aesthetic of many every day objects.

Presenting over 150 works ranging from Warhol’s iconic Campbell’s Soup Cans II (1969) to George Nelson’s Marshmallow Sofa (1955), Pop Art Design demonstrates the powerful relationship between art and design and the migration of pop art motifs that reinforce the once impossible concept of the stylish commodity. In addition to the assortment of furniture and artwork there will be an array of films, text and documents; all of which collectively embody the unique language of this seminal movement.

Pop Art Design will be opening on 19 December alongside a companion exhibition of contributed works by the MCA Collection. The Street, The Store and the Silver Screen will provide an added perspective on the still-dominant influence of Pop Art, displaying work by artists such as Claes Oldenberg, Christo and of course, Warhol. The corresponding show will offer audiences fresh ways to interpret the art and ideology of the period by coordinating it into three thematic segments. This unique amalgamation of work at the MCA Chicago presents the Pop Art movement in an exciting mixture of new contexts and perspectives, offering viewers the rare chance to immerse themselves in this compelling era of cultural production.

Find out more at www.mcachicago.org. 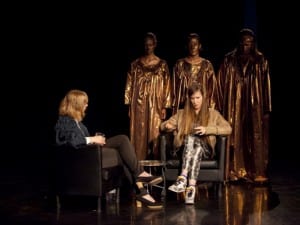 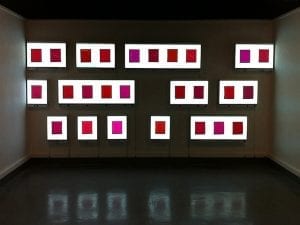 David Birkin – winner of the 2018 Aesthetica Art Prize – creates powerful artworks which reflect on the way war is depicted in society. 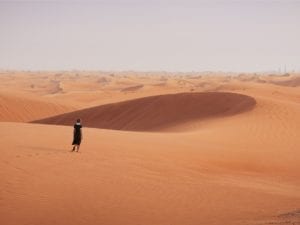 Isaac Julien’s moving-image installation Playtime considers the impact of economic structures on communities through the lens of the art world.