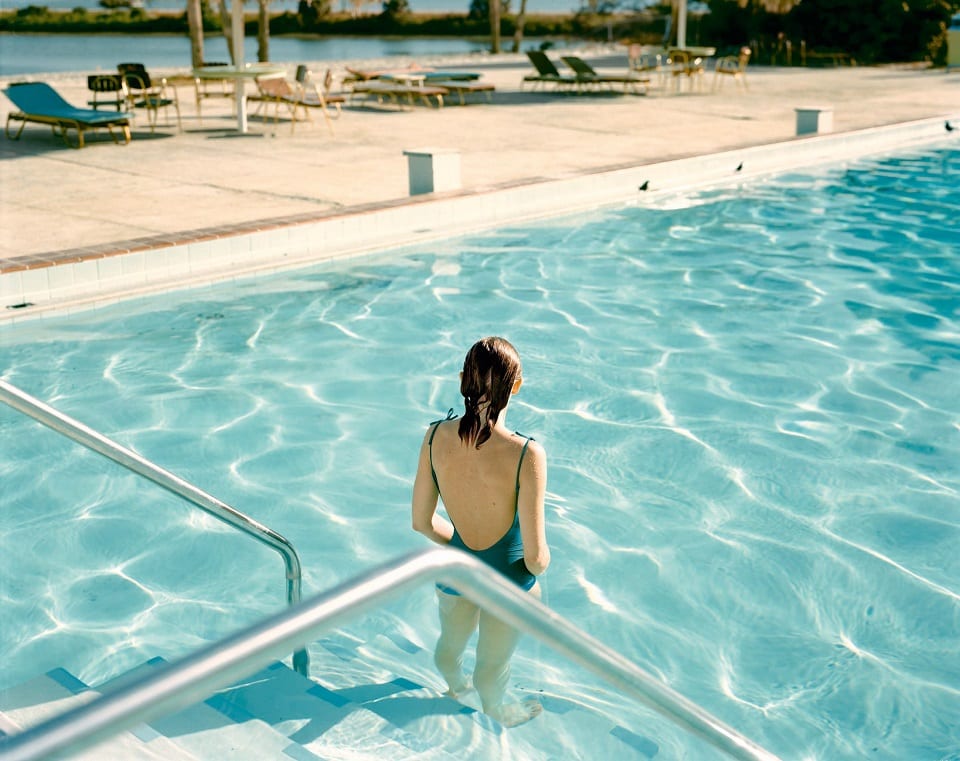 Described as, “one of the most successful of the post-Tate Modern wave of public galleries,” by The Guardian, Nottingham Contemporary continues to attract critical and creative endorsement. Designed by Stirling Prize-winning architects Caruso St John, it is one of the largest and most ambitious contemporary art spaces in the UK. Since it opened in 2009, the gallery has attracted almost 1.5 million visitors. States of America (2017) is the first group exhibition dedicated to bringing together almost 250 works by 16 iconic practitioners with experimental approaches. Spanning the 1960s to the late 1980s, the show is the largest overview of North American documentary photography in recent years.

The USA is a country with 50 distinct states, all with different regional identities, and is both figuratively and historically fragmented. However, with the presence of boundaries, comes the potential for transcendence. As a result of technological advancements, we are more aware than ever of our global situation and the tectonic shifts that stem from the global powerhouse. Starting with the Civil Rights Movement through to the Reagan Era, the images depict the cultural backdrop preceding the polarised landscape of the country now under leadership of Donald Trump.

Drawing from the collection of the Wilson Centre for Photography, London, the exhibition includes key works by Diane Arbus, Louis Draper, William Eggleston, Bruce Davidson and Stephen Shore, who in November will be the subject of a major retrospective at MoMA, New York. Arbus (1923-1971), was best known for intimate black and white portraits and street photography. Jack Dracula at Bar (1971) is one such example, offering insight into the marginalised factions of society. These candid and intimate shots evidence the alienating patterns of social status, and the quirks of individual expression.

By extension Bruce Davidson (b. 1933) documented the Selma Marches (1965), capturing this pivotal point of the Civil Rights Movement. On 22 March, demonstrators began a march from Selma, Alabama to the capitol of Montgomery to protest the right to vote. It was impeded by county police and abandoned upon the news of fatalities. Two days later Martin Luther King Jr. led a ceremonial march across the site. Appalled at what he had seen, President Lyndon B. Johnson presented a bill to Congress which would become the Voter Rights Act; one of the most effective Civil Rights legislation ever implemented. Davidson’s images evoke the raw and redemptive air of changing times.

Throughout the exhibition the development of the mainstream media and mass advertising is juxtaposed against the decline of industry and the decay of the urban sprawl. These and other themes feature in the included works of – Dawoud Bey, Mark Cohen, Lee Friedlander, Jim Goldberg, Danny Lyons, Mary Ellen Mark, Nicholas Nixon, Bill Owens, Milton Rogovin, Joseph Szabo and Garry Winogrand. 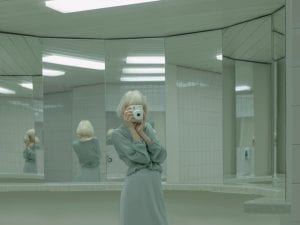 A vision of the future, Evelyn Bencicova’s series Artificial Tears assesses what it means to exist within today’s increasingly factitious world. 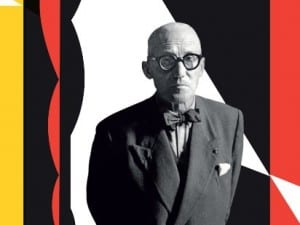 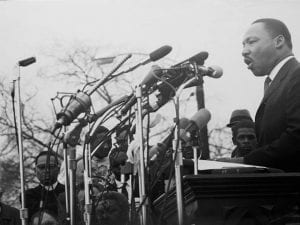 Dennis Hopper re-invented the iconography of the lens to document social upheaval in the Western world and the emerging contemporary condition.