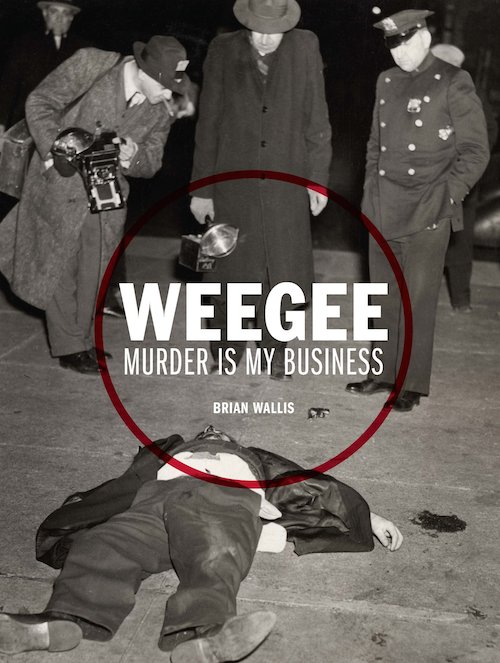 As shown in this text, published in conjunction with an exhibition at the International Centre for Photography, New York, Arthur Fellig (later known as Weegee) chose crime scenes as his subjects for the simple reason that they never moved. Depicting gang murders, car crashes and fires, Weegee’s graphic and shocking photographs of crime in New York transformed and elevated the image of tabloid journalism.

Working in the 1930s and 1940s, Weegee’s unique documentary portraits of New York crime scenes coincided with the end of the Depression, the repeal of Prohibition, and a governmental crackdown on organised crime. During this period, there was a notable surge in the rate of murders and other violent crimes, and Weegee aimed to photograph them all, claiming “murder is my business.”

Working by night, Weegee specialised in flash photography to produce high-contrast pictures. He used this style to catch onlookers’ reactions to the dramatic events confronting them, and, against a modern backdrop, the photographs almost appear staged, containing a distinct air of Film Noir.