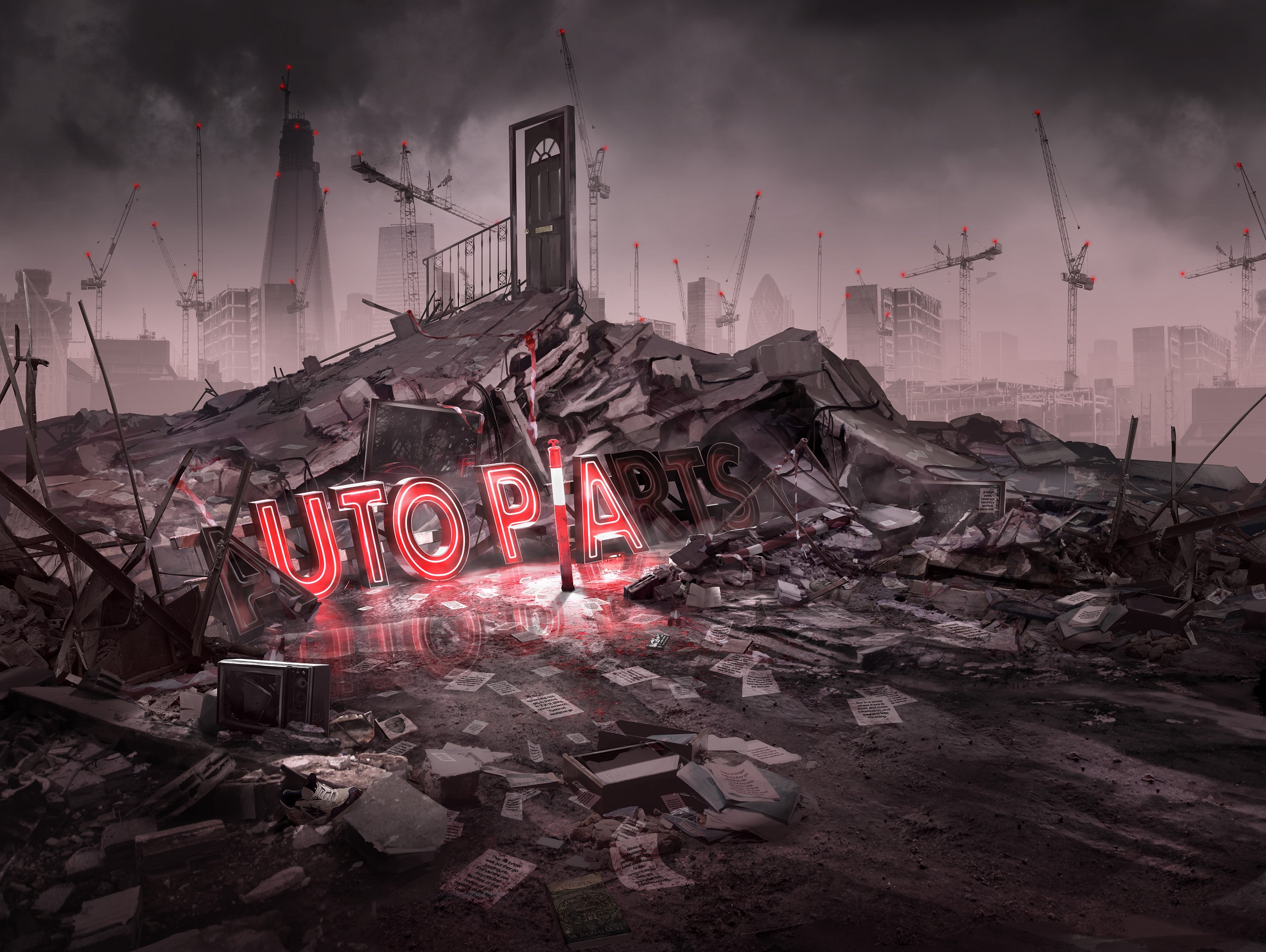 The Roundhouse’s annual summer of culture returns this year with Utopia, a ground breaking installation by award winning director and filmmaker Penny Woolcock. Supported by Bloomberg and realised in collaboration with Block9, Utopia will be a multi-sensory world focusing on many of the themes that have come to dominate discussion of urban areas in recent times including inequality, consumerism, housing, gentrification, education, crime and social media. Indeed, many of the themes are ones Woolcock is familiar with; her films often present the gritty reality of lives spent in the modern metropolis and the challenges that come with interacting in such a defined place as inner city London, especially for the young.

Woolcock’s curiosity and craft for storytelling underpins her practice. In preparation, the director spent many months uncovering the stories of Londoners from wildly diverse backgrounds to reveal the secrets of this world-renowned city. It is not the first time she has embarked upon such a collaborative venture – in a comment on social cohesion, she has worked with young inner-city gang members and street hustlers 1 Day and One Mile Away. Designers Block9 (Stephen Gallagher and Gideon Berger), revered for their visually arresting, post-apocalyptic spectacles, will work closely with Woolcock to design a symbolic representation of her vision. Block9 are renowned for creating extravagant fantasy worlds for Glastonbury Festival, often comprising grand scale tower blocks, tenements and tube trains.

Utopia is based on a walk through the neighbourhood of the Roundhouse and the differing perspectives of reality on offer. It is peppered with narrative soundscapes and reverberates with stories both personal and political, which reveal the parallel lives being lived in the world’s biggest cities. These testimonies have been collected by Woolcock in interviews with residents across the social spectrum; from drug dealers, gang members and sex workers to the homeless, the elderly, housewives and university graduates.

Of the project, Woolcock states: “I am haunted by the way our city, any city, is experienced in such different ways. We all have our individual lives and stories that follow us onto the pavement but we inhabit shared public spaces in radically different ways. For some the city is a playground, for others a battlefield.” Utopia also involves contributions and close collaboration with participants from the Roundhouse’s creative programme for 11-25 year-olds. In 2014 Woolcock worked with young people to find and interview local Camden residents for Utopia and many will also perform at the installation’s evening events which are still to be announced. Alongside this installation, the Roundhouse will become a destination for those wanting to experience a waterside lifestyle in the heart of the city, with Stoli vodka providing 150 tonnes of sand, deckchairs, beach huts, ping pong, live music and some of the best food in the city. 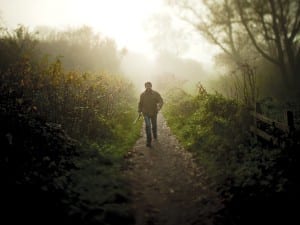 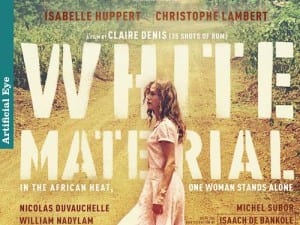 The latest feature film from Claire Denis focuses on Africa and depicts a former French colony. There is revolution – the army against a band of rebels, fuelled by the provocative allegations of a radio DJ. 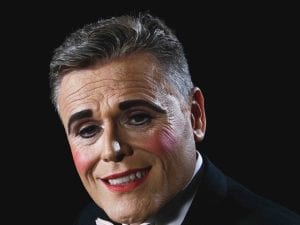