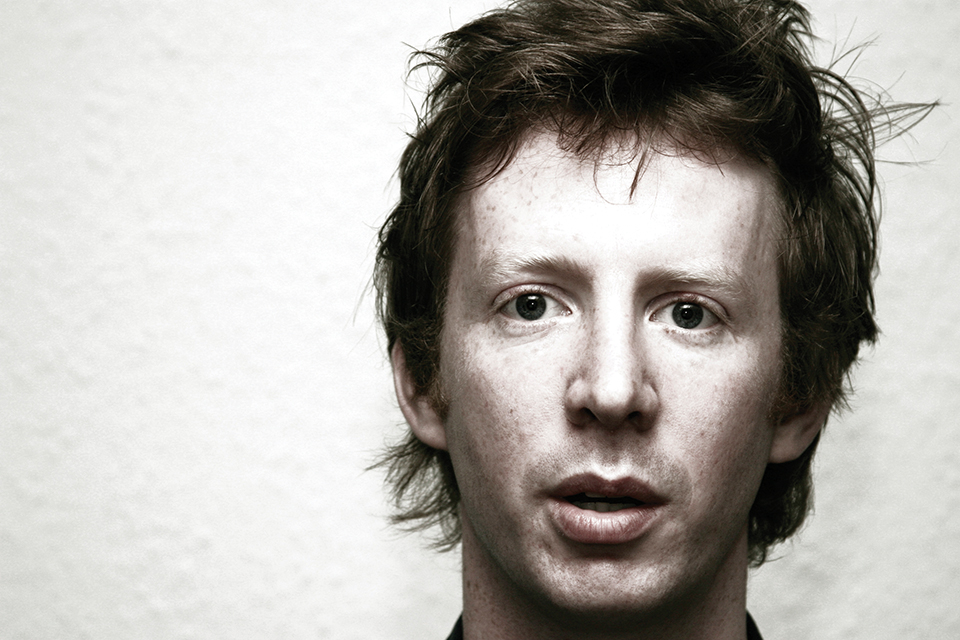 In Skippy Dies, Paul Murray goes back to school to give a crash course on bullies, boredom and the power structures of society.

In 2003, Paul Murray published his debut novel, An Evening of Long Goodbyes, to critical acclaim. Shortlisted for the Whitbread Prize and nominated for the Kerry Irish Fiction Award, An Evening of Long Goodbyes was described as both hugely original and a comedy of the highest calibre. This month sees the long-awaited publication of Murray’s second novel, Skippy Dies. Touted as a tragi-comedy of epic sweep and dimension, Skippy Dies is set in a grand old Dublin public school, Seabrook College for Boys. Tackling a broad range of hard-bitten subjects including family breakdown, teenage drug abuse, education and the role of the Catholic Church in society, the novel resonates with the issues of modern life. Comic and tragic in equal measure, Murray in turn wraps the reader in warm laughter and then pours cold reality over their head.

Unusually, Skippy Dies will be published in three paperbacks boxed together in a single slipcase. Murray explains that the novel had always been divided into three parts, but that presenting those as three individual books was the publisher’s idea, based on the success of Steve Toltz’s Fraction of the Whole, which had been published the same way in the United States. Given the size and scope of the novel – over 600 pages ­– this decision makes sense. Surprisingly, Murray says Skippy Dies started out as a short story: “It began as a story about a teacher who starts to suspect that all is not well with one of his students. It ran long almost immediately – as soon as the teacher left the classroom after the first scene, every little detail I’d put in as background or scenery would suddenly develop a life of its own.”

These little details soon became full-blown characters with their own issues, secrets and desires, set against a backdrop of adolescent angst and dysfunc­tional adult relationships. The setting, that of a school as a microcosm of society, is nothing new, but as Murray points out, school is an ideal environment for exploring every aspect of life. “Early on one of the characters compares school to the universe right before the Big Bang – it’s the future, essentially, like the next generation’s firemen and tennis coaches and bus drivers and stockbrokers and drug dealers, all cooped up in one small space, giving each other wedgies. Each one has his back-story; each one has his interests and idiosyncrasies. Which means that you’re able to take a wider-angle picture of society in a way than wouldn’t be possible in another setting.”

This throwing together of dramatically different personalities and forcing them to live together day in day out is particularly apparent when the school takes boarders. Skippy (or Daniel Juster to give him his proper name) and his entourage are members of the small group of boys who live at Seabrook. Nicknames abound in a world where teasing, taunting and bullying all play a part in the boys’ daily lives – how well they cope with their given place in the hierarchy typically shapes their acceptance by the others. This proximity of male adolescent hormones also allows Murray to display his talent for comic writing. There are frequent laugh-out-loud moments, some of which verge on the puerile, but in Murray’s hands they are presented in such a way that it’s hard not to giggle at the wedgies and of 14-year-olds witticisms. Murray has a gift for amusing anecdotes, but believes that writing humour is a different process from writing “straight” prose. “The jokes just appear in your head. I’m not sure if you can produce a joke by working intensively. You hear about sitcom writers sitting around a table together for 16 hours, trying to think of funny lines – that just makes no sense to me. I don’t know that you can make something funny by refining it intensively. It’s either funny or it’s not.”

Another talent Murray has is for making enormously complicated theoretical physics accessible and science experiments seem hugely exciting. Some of the real page-turning moments come when a group of the boys set out to prove a scientific theory led by Skippy’s uber-bright roommate, Ruprecht. One of the more upbeat unifying themes that weaves itself in and out of the narrative is that of Ruprecht’s obsession with M-theory. M-theory is an extension of String Theory, which deals with the existence of other dimensions – an interest Murray shared in his youth. “I used to read a comic called 2000AD, which had several stories based on the idea of intertwining parallel universes. They were often quite complex and brilliantly done. It’s not hard to see how the concept of other worlds might appeal to a teenager when you crave adventure, but you’re stuck out in the suburbs with no money.” Ruprecht, when musing on the lack of symmetry in the world, also manages to present M-theory as an analogy for life and love and a yearning for perfection, which itself reflects the common aim of all the characters – that of escape.

There are multiple themes and ideas in Skippy Dies, but as Murray explains one concept did emerge as a central one. “The idea of escape, the grand, distorting narratives we adopt in order to avoid reality. A lot of the other themes, drug abuse, anorexia, romance vs. commitment, even the role of the Church, related back to that idea.” All of the central characters – pupils and teachers alike – feel trapped, either by their situation or by their choices. How each deals with those feelings of suffocation is explored in different strands of the narrative, which eventually collide with tragic results. Underneath the humour and the science experiments lurk shocking episodes involving teenage sex and drug abuse, heart-wrenching scenes of families in meltdown and tragic moments that stay with you far longer than any of the laughter. Although Murray did not plan to write a zeitgeist novel, by setting his story in a school in the modern day, it’s easy to see how these issues arose when developing the characters. However these are not kids from the local estate, they are not society’s dropouts, they are public school boys and girls simply living their lives as best they can with the usual props of mobile phones and whatever means of escape they can lay their hands on – from the innocent (computer games, fantasies, frisbees) to the alarming (alcohol, drugs, self-harm).

Murray doesn’t set out to shock; these issues are part and parcel of daily life for so many of today’s teenagers. The results from an annual survey of secondary school pupils (mostly aged 11 to 15) in 2008, carried out on behalf of the NHS, revealed that 52% of pupils have tried alcohol at least once and 22% of pupils have tried drugs. According to a report from the Office of National Statistics (2004), suicide is the second leading cause of death among young people. It was found that almost all of those who take their own lives suffer from one or more psychiatric disorders complicated by substance abuse. More significantly, most adolescent suicides appear to be impulsive, triggered by stress events such as a disciplinary crisis or the breakdown of a close relationship. The same report reveals that 2% of 11-15 year olds try to harm themselves and the prevalence of self-harm was also associated with exposure to adverse life events and parental psychological distress.

In Skippy Dies, Murray translates these facts and figures into harsh reality. One character self-harms as he watches his parents’ marriage disintegrate, another develops an eating disorder as she struggles to cope with the consequences of her actions, most of them take drugs – from medication stolen from other pupils with ADHD to heroin. By giving each statistic a name and a story of their own, Murray, whether he meant to or not, has produced a novel that represents a very real side of our society at the start of the 21st century. As a result, one of the over-riding themes that echoes throughout the whole book is that of communication, or more precisely, lack of communication. What happens to friendships, relationships and families when those involved don’t talk to each other is painfully apparent. If ever there was a book to persuade parents to talk to their children, for children to talk to whomever they feel safe with, Skippy Dies is it. All too often, in a bid to escape the perceived hardships of their lives, teenagers can find themselves in an escalating spiral of self-abuse, from which there is only one way out.

Skippy Dies was published by Hamish Hamilton in February 2010. www.penguin.co.uk. 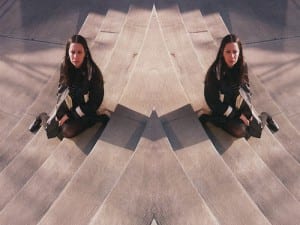 Lubelski has a voice of calm, serene with textbook energy, simplicity at heart, and with depth in each track; Future Slip is bound to become a staple. 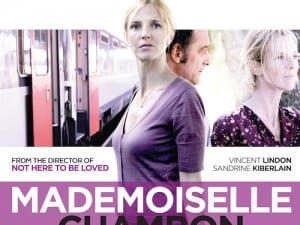 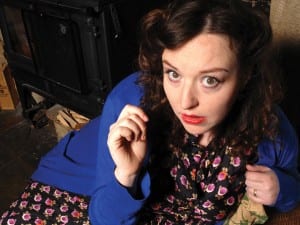