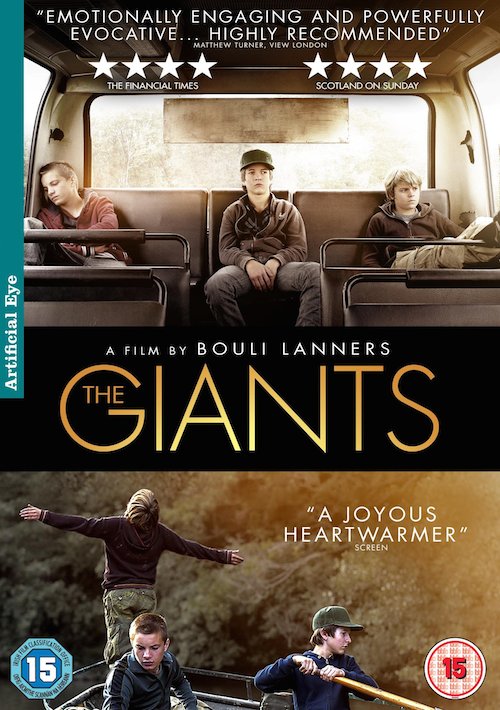 Teenagers yearn to be adults before their time. The message in The Giants is to take a breath and not race ahead. For Seth and Zak, spending summer apart from their mother with friend Dany means finding something to do. No money, no food and time on their hands invariably leads to mischief.

But these are kids forced to provide for themselves. Inevitably they make a series of bad decisions – decisions that lead to them heading off on an entirely new adventure. Against an idyllic backdrop, this tousle-haired trio faces up to several harsh epiphanies. And, as always, it becomes clear that together they seek one true thing: a home.

Quietly melancholic, laddishly funny and occasionally violent – Dany’s brutish drug-dealing brother embodies a life none of them want – Lanners’ portrait of dreamy adolescence contains quite remarkable performances from the three juvenile leads as they embark on a journey into quasi-Dickensian drama. The star performance comes courtesy of Zacharie Chasseriaud, at 16 a veteran actor already emerging as a talent to watch.