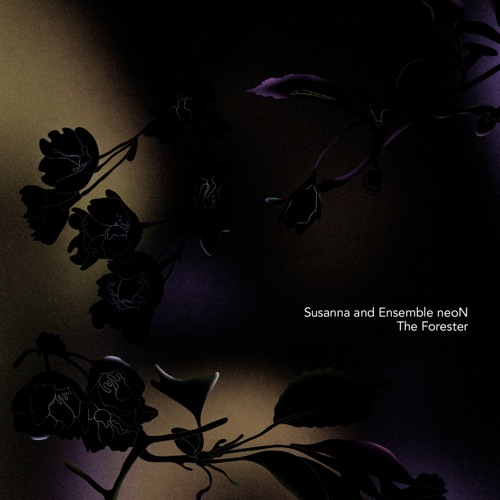 You have to have patience with The Forester. Not because it’s trying, but because it’s best experienced over time. You need to be able to close the door, turn off Twitter – hell, turn off your Internet router – and get a good stiff drink. Not only will you need time and space to get a full handle on this, you’ll need some booze before it’s done.

A collaboration between singer Susanna Wallumrød and the bizarrely-capitalised Ensemble neoN, The Forester is a wildly ambitious album that deals with loss, power and loneliness. The instrumentation is gorgeous; easily some of the best acoustic pop we’ve ever come across. It’s rare for the album to descend into anything resembling a hook, or for each player to be rocking out at once. It’s as sparse and delicate as a Norwegian sunset.

Susanna and her band have produced a genuinely affecting record – one which hangs around long after the last chord is played. Take some time to luxuriate in the sound; it’s just fantastic. www.susannasonata.com.