One Month To Go: Enter the Aesthetica Short Film Festival 2015 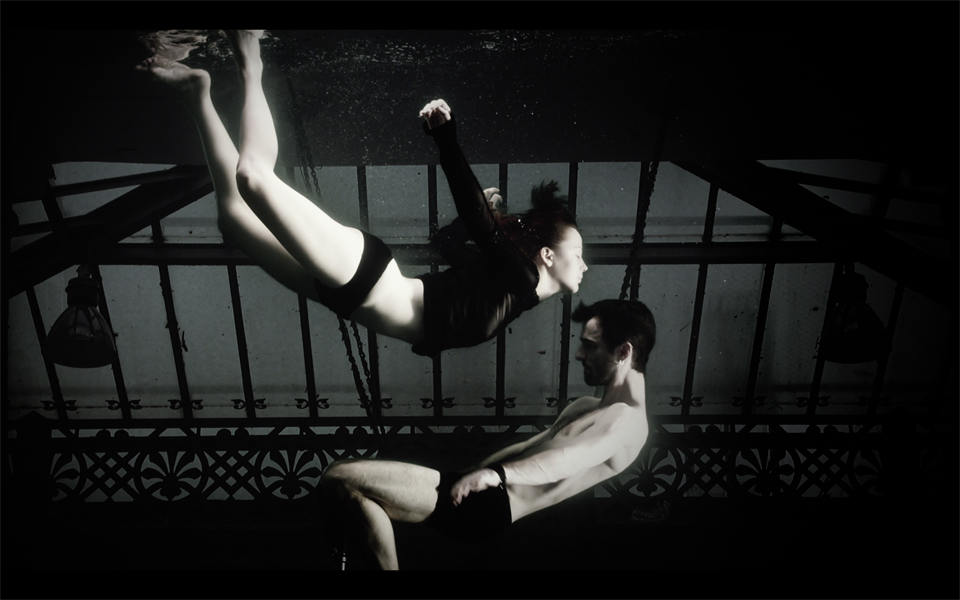 There is one month to go to enter short film into ASFF 2015. Until 31 May, entries are open for the fifth year of the BAFTA qualifying festival, a dynamic addition to the international film festival circuit. ASFF takes place annually in York across four days – this year from 5-8 November – showcasing outstanding contemporary cinema in 15 unique screening venues.

ASFF 2015 welcomes short films up to 30 minutes long by emerging and established filmmakers from around the world. The categories are varied and include: advertising, animation, artists’ film, comedy, dance, documentary, drama, experimental, fashion, music video and thriller. The festival is a great opportunity for filmmakers at all stages in their career to reach a wider audience and showcase their talent to industry, fellow filmmakers and thousands of film fans.

Last year’s festival programme included over 300 films from 40 countries worldwide, featuring UK and world premieres, as well as award-winning films previously shown at other film festivals, exhibitions and events. The festival attracted 18,000 admissions, running from 6-9 November, with visitors travelling from as far as the USA, Brazil, Australia and Japan as well as across the UK – including over 2,000 students from schools, colleges and universities nationwide.

ASFF is a great ambassador for film culture in the UK and promotes a collaborative relationship between film professionals through its industry activities. Filmmakers are invited to connect with key personalities from the sector through masterclasses, workshops and Q&As. Organisations that attended in 2014 include BAFTA, Channel 4, Association of Camera Operators, Ridley Scott Associates, VFX world leaders Double Negative and independent record label Beggars Group among many more, providing tips and advice to filmmakers on how to get their films noticed.

Prizes include screenings at ASFF 2015; awards for Festival Winner, Best Film in each category and People’s Choice; eligibility to enter the EE British Academy Film Awards (BAFTA); screenings in various guest programmes at other film festivals; inclusion in the ASFF Film Tour, and editorial coverage in Aesthetica Magazine and on Aesthetica’s online channels (186,000 readership worldwide). There will also be several networking opportunities during the festival to meet influential figures from the film, fashion, music and art industries and build essential contacts lists.

ASFF is a must for any filmmaker wanting to develop their involvement in the international filmmaking world, and further their career by showcasing work on an international platform and meeting the industry leaders behind some of the world’s most important film organisations.

To enter your work, visit www.asff.co.uk/submit. 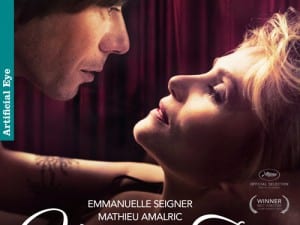 Polanski mulls over the sexual politics behind the actress-director relationship, taking cues from the man whose seminal 1870 novella gave masochism a name. 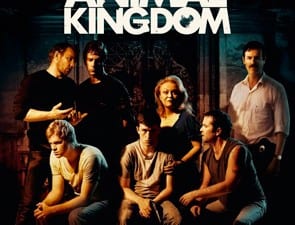 Animal Kingdom tells the story of J, whose mother has just died of a heroin overdose. Alone and unsure, he reaches out to his estranged criminal family.