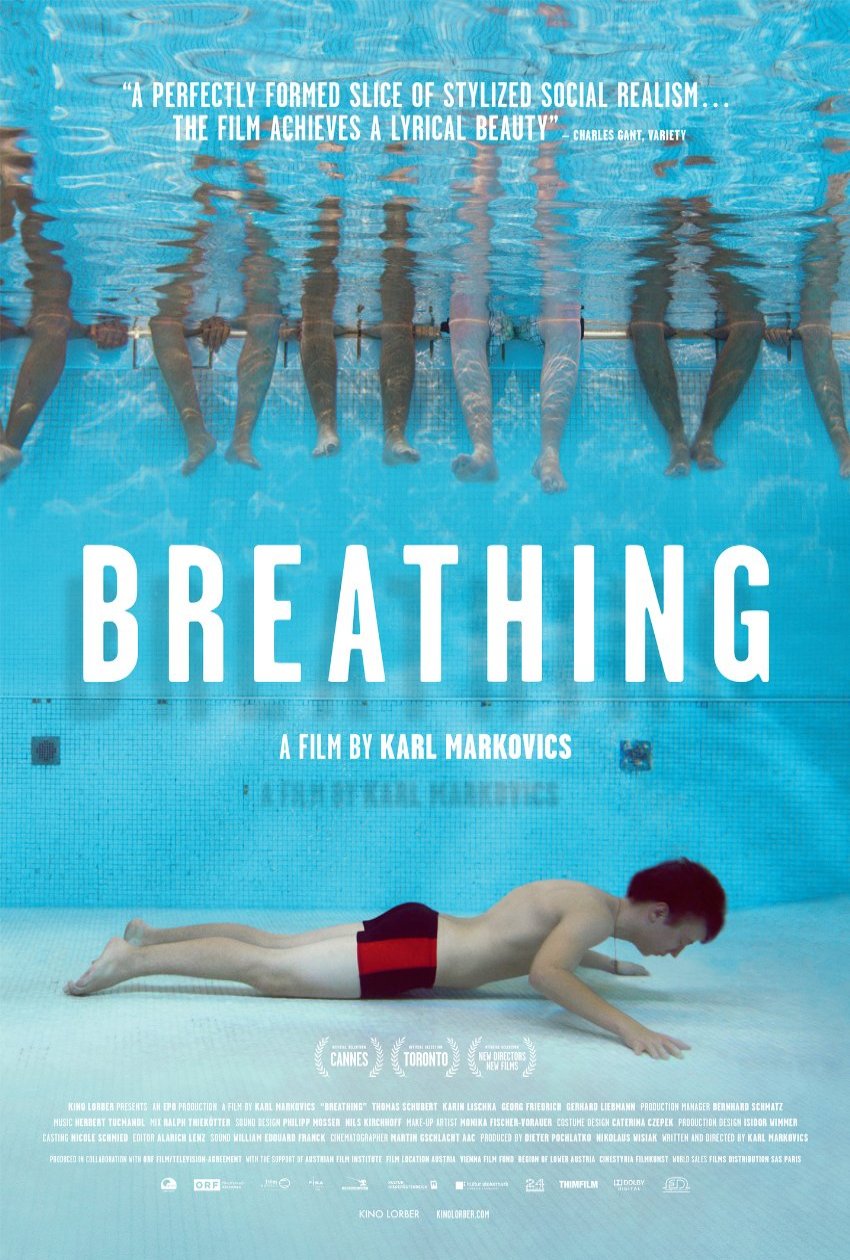 A mortuary drawer slides open revealing a naked female corpse, crudely stitched following an autopsy. For the wide-eyed anti-hero, this provokes a frantic call to investigate if the dead woman might be his estranged mother.

A story of potential rehabilitation – Kogler (newcomer Thomas Schubert) is a teenage killer on licence to an undertaker from a juvenile detention centre – Breathing doesn’t hammer home its theme of new life through death. Instead, it focuses on a young man with a Year Zero outlook: depressed and isolated, yet street-wise and cold as ice.

Crashing into others’ grief and seeing the dead at close quarters, Kogler reconnects with his deeply suppressed common humanity; his is a life interrupted. He needs a chance to experience the world, and find companionship and romance.

A tale that dares to suggest that anyone (and everyone) might be redeemed, Breathing considers the brisk business of death and, in Kogler, proposes that where his old life ended, his new one has begun. A haunting account of renewal and forgiveness, this is a gem.