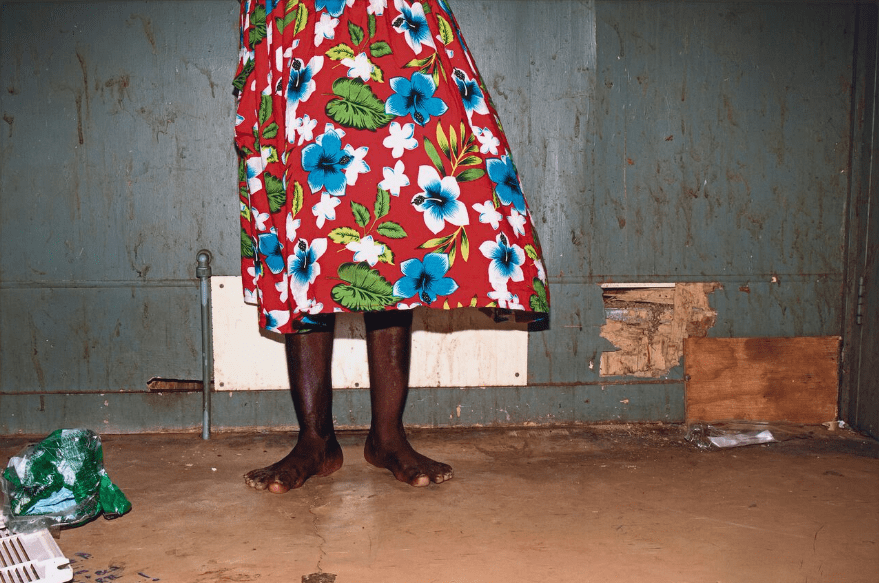 Who’s Afraid of Colour? at the National Gallery of Victoria, Melbourne, brings together over 200 creations from 118 indigenous Australian women. This multidisciplinary exhibition encompasses work from a range of mediums, from customary woven objects and bark paintings, to contemporary acrylic canvases and modern photographic digital compositions. The collection is an unprecedented survey of aboriginal female art from the NGV archives.

Tony Ellwood, NGV Director, states: “since coming into prominence in the late 1980s, indigenous women have transformed Australian contemporary art, experimenting boldly across mediums and challenged popular notions about how it should be created and interpreted. The exhibition celebrates the diversity and daring of their work.”

The display is spread across six gallery spaces, showcasing a diversity of practices both traditional and experimental, pieces from painting, sculpture, drawing, ceramics, glass, video, jewellery, textiles and installation are featured. Major new acquisitions are included, such as iconic photography from Melbourne-based artists Destiny Deacon and Bindi Cole Chocka, two of the leading figures in the industry who use digital media to explore and challenge conventional perceptions around indigenousness.

Large-scale paintings from one of the nation’s most prominent designers, Emily Kam Kngwarray form an important part of the collection. Anwelarr anganenty (Big yam Dreaming) (1995) measures approximately three by eight metres and was previously exhibited at the Royal Academy of Arts, London, as part Australia (2013). The artist, alongside Judy Watson and Yvonne Koolmatrie also contribute to Who’s Afraid of Colour?  The trio represented the country at the 1997 Venice Biennale, a moment regarded as monumental in the industry, as the importance of aboriginal women’s art was recognised on an international scale. Other additions include a series of paintings from Warlpiri creator Lorna Napurrurla Fencer, interdisciplinary mixed media and video from Julie Gough and pieces from renowned Gija artist Queenie McKenzie.

Credits
1. Miriam Charlie, My Country No Home: Nancy Kidd, Garrwa One Camp (2015). Courtesy of the NGV. 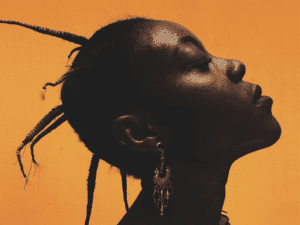 “Even if I had the means, I would still shoot on iPhone.” Malick Kebe is one of Abidjan’s rising talents, with a strong understanding of colour.