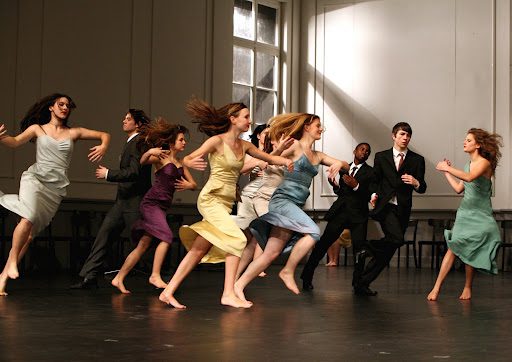 The Screen Arts Festival, a brand new cross arts initiative organised by Picturehouse Cinemas, opens this summer. Showcasing a wide range of arts content – ballet, opera, theatre, and concerts, both pre-recorded and live – the festival will also include a number of related films, documentaries and special events, including a satellite Q&A with Sir David Attenborough to accompany the first wide cinema screening of BAFTA winning documentary Flying Monsters – all programmed into a variety of themed strands.

It’s a packed programme so we’ve hand-picked some of our favourite events below:

The UK premiere of Anne Bass’ wonderful documentary, chronicling the meteoric rise to stardom of teenage dance prodigy Sokvannara Sar. Whilst holidaying in Cambodia, filmmaker Anne Bass saw Sar dance and, spotting a true un-tapped talent, invited him to the US to train with dance legend Olga Kostritzky. The film is a feast for the eyes and testament to a truly inspiring success story.

Just one of a host of hit productions from Picturehouse Cinemas’ successful run of opera broadcasts, Jonathan Kent’s hugely popular production of Mozart’s Don Giovanni from Glyndebourne’s 2010 season returns for a one-off show. Reset against a slick corporate European backdrop in the late 1970s, Gerald Finley’s Don is now a pin-stripe suited sleazeball, master seducer of women, and doomed to a grisly comeuppance in the opera’s stonking final act showdown.

Fresh from its UK premiere at Sheffield Doc Fest, we are proud to include Mrs Carey’s Concert in this diverse programme. A powerfully moving portrait of passionate High School Music Director Karen Carey, and her preparations for a school concert at the Sydney opera house, the film provides a rare and intimate insight into the world of child music prodigies as they prepare for the gig of their young careers.

After Wim Wenders’ striking 3D experimental tribute to legendary dance choreographer Pina Bausch earlier this year, Hoffman’s more traditional documentary focuses on the creation of one of the most striking pieces featured in that film, the surreal dance hall drama Kontakthof. An account of the ten months of gruelling rehearsal leading to its first performance at her Tanztheater Wuppertal, Hoffman’s film provides a revealing look at Bausch’s methods and an insight into troupe of dedicated and skilled young dancers. 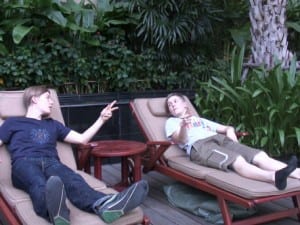 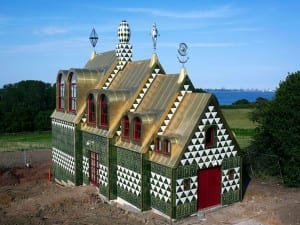