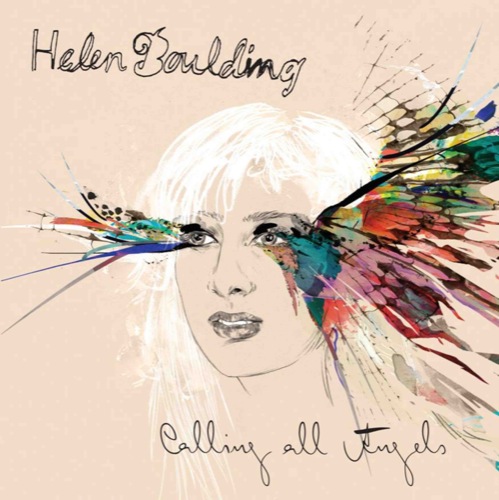 Calling All Angels
Maid in Sheffield

For an artist just releasing her second album, Sheffield-based singer-songwriter Helen Boulding has already had quite a ride. She’s toured Europe with Bryan Ferry, written with Pink Floyd’s Rick Wright and was photographed for her debut, New Red Dress, by no less than Bryan Adams.

On listening to the rich, romantic Calling All Angels, released on Boulding’s own label, it’s easy to see why she attracts such connections. Firstly, it’s the voice: one bearing some of the warmth of Karen Carpenter on Long Time Coming, and elsewhere evoking The Bangles’ Susanna Hoffs or Natalie Imbruglia. Secondly, it’s how the simplicity of her music – in both composition and sentiment – allows this to shine.

Primarily acoustic, the album prioritises melody, and you’ll find yourself humming some of its catchier tunes (Glorious, Blown Away) when you don’t expect it. A peppering of synths here and there works to add depth and layering, but where Boulding most succeeds is in her purest moments, speaking of joy, hope and things we generally overlook. A delight to bask in.