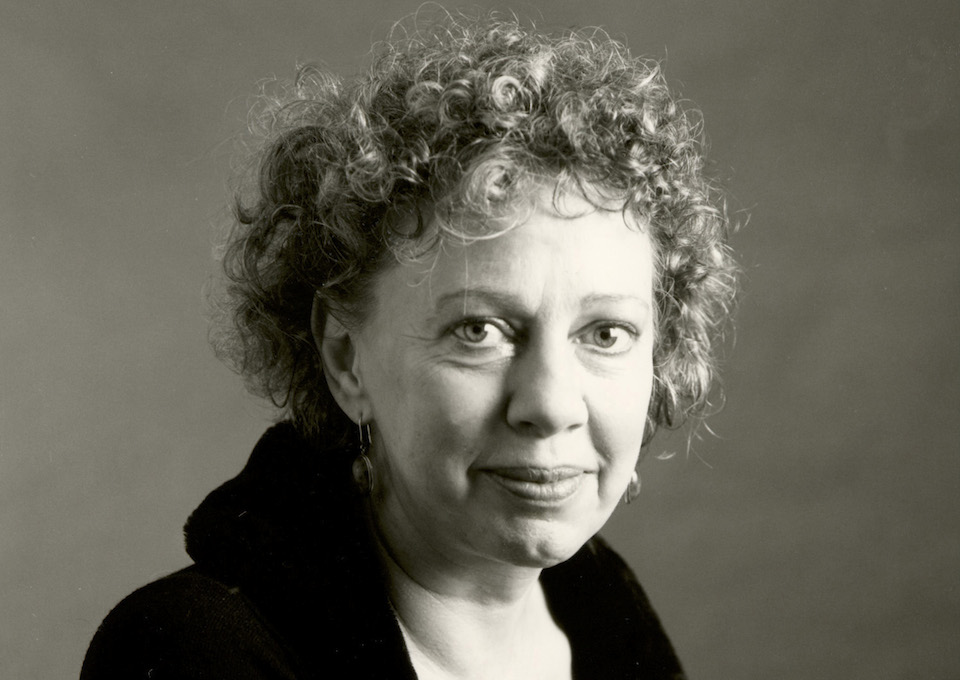 I know that you’ve had a prolific career; can you tell me more about yourself and how it all started?
I loved writing all through primary school. Also I wrote a diary. My first very short novel, written when I was about eight, featured an evil aristocrat called Sir Cuthbert prowling along a beach on a dark and stormy night, and being struck dead by thunder and lightning. I was an avid reader, a dreamer, and lived inside my imagination a lot, so it seemed natural to want to create my own fictional worlds. Writing seemed as necessary as breathing. I connect those early poems to my struggle towards individuation. The desire to publish surfaced when I was in my early 20s. It seemed very cheeky, but I was ambitious and determined. I joined a writers’ group, which was like serving an apprenticeship, and that spurred me on.

Your fiction has an absolute focus on detail, for example in Colette Looks Back you say, “I was a meadow of dried cut grass and she raked me up and I snapped back.” Can you tell me about your use of language?
This sentence is a direct homage to Colette, because somewhere, in one of her novels, she tries to capture the sound that raking grass makes. Does she compare it to combing hair? I can’t remember. What I learned from Colette was the importance of sensual imagery in writing, in order to anchor events in an imagined reality, also in order to demonstrate emotion and relationships. Here, in my story about Colette, the mother and daughter are playing a tug of war. The mother is loving and possessive and the daughter yearns to get free. The mother thinks her daughter is her own bit of nature, like a pasture laid to grass, while the daughter doesn’t want to be an object but a subject. My story nods towards the tale of Rapunzel, in which the daughter learns to use her hair for her own purposes.

How does Mud differ or relate to some of your previous works?
I’ve always loved writing short stories. They seem like poems, in that they may work through metaphor at some level, may connect two disparate images. The narrative weaves the images together, makes a pattern with them. The action of the story may be about human beings but it is also this ravelling of images. All my fiction is written out of parts of myself I don’t know about, about desires or fears not yet realised. You project these outside yourself, find an objective correlative, a person or an image, and start writing into the unknown. I’ve written novels built out of short stories, for example Impossible Saints and Flesh and Blood, so I see short stories as whole in themselves and also as building blocks in larger works.

You write novels, short stories, poems and essays, which genre do you connect with the most and why?
I started out as a poet, and still love writing poetry. Thinking through metaphor feels truthful, connecting body to world, and informs all my work, so poetry seems to be the deep inspiring form for me. The great challenge of writing a novel is to find a narrative perspective, to find or invent a form that expresses the content. There’s a joy in spending two years working on an extended piece, which you know is going to turn into a novel. I think a novel conveys in itself, in its form, the thought processes that went into its making. Just occasionally I need to write an essay, to puzzle out some aspect of the creative process. At the moment, I recognise how much I love writing short stories. You can write a story in a week. There’s a pleasure in being quick, and a pleasure in being slow. Rather like making love. Depends on the mood you’re in.

In the USA, there’s an ingrained sense of the short story with a strong tradition of literary magazines and creative writing programmes at universities, how do you feel the short story fits within the context of literature in the UK?
The received wisdom among British publishers has been that short stories don’t sell well. We’ve certainly had fewer outlets for stories than is the case in the States. I think a revival is happening now, with more magazines and newspapers being prepared to publish stories, more short story competitions, more stories being commissioned for radio, and of course far more work being made available via the internet. I think short stories, flash fictions, suit the fractured, interrupted, speedy sort of life many people lead.

How does your dual nationality, being both French and English influence your writing?
Growing up hearing two languages spoken at home helped turn me into a writer because it meant I was aware of language from a very early age, rather than taking it for granted. I sometimes use French grammatical structures in my prose, so I’m aware of a richness of options from which to choose. I read English at university, but I read medieval French romances and poetry too, so was grateful for both literary traditions. I love slang and am fascinated by French slang and how to translate it into English.

Can you give me an idea of your writing process?
Something bothers me so much I have to start writing about it; the grit in the oyster you hope will turn into a pearl. Or two very different, completely disconnected images will suddenly bump up against each other, and suggest a relationship to be worked out through a narrative. Sometimes an image will turn up in a dream and I’ll get going. I don’t write naturalism. I write about reality as being the play of the unconscious and conscious minds, people’s inner worlds mapped onto the outer world and the outer world affecting the inner world. I write every morning for several hours, and I re-write until something is as right as I can get it. You end up feeling you’re combing the sandy beach with a very fine tiny comb.

How did it feel when you started to make a career out of your vocation?
I used to annoy my friends by neurotically saying, each time I had a book published: d’you think I’m a real writer at last now? They would yell at me to shut up. I was very poor for a long time, a chosen poverty, which is of course more bearable than an imposed poverty, and was often homeless, moving from one collective house to another, but managed to hold on. You have to sustain your vocation by being utterly committed. When I won a literary award in 1993 for Daughters of the House I was delighted. The next neurotic fear was would I be able to go on producing good work?

Which authors influence you and where do you draw inspiration from?
I am inspired by the classic French writers, such as George Sand, Flaubert, Mallarme and Simone de Beauvoir. Charlotte Brontë was an early inspiration, the poets John Donne and Gerard Manley Hopkins, the European and American modernist writers. Frantz Fanon, James Baldwin and Toni Morrison blew my mind. My English grandmother also inspired me. She had little formal education but was a brilliant oral poet, making up rude bawdy stories in rhyme. She made me see that language could be exciting, dirty, sensual, dangerous, powerful and subversive. 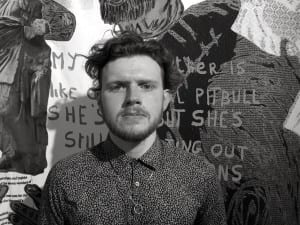 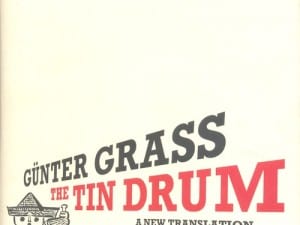 To celebrate the 50th anniversary of Günter Grass’ gloriously unforgettable novel, The Tin Drum, Breon Mitchell presents a new translation of this classic. 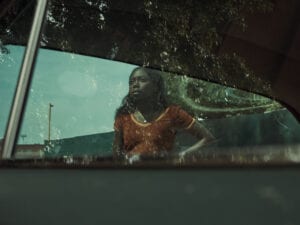 Eric Ogden is is a Michigan-born photographer and director. His latest series, Collapse, was shot across Brooklyn during lockdown.