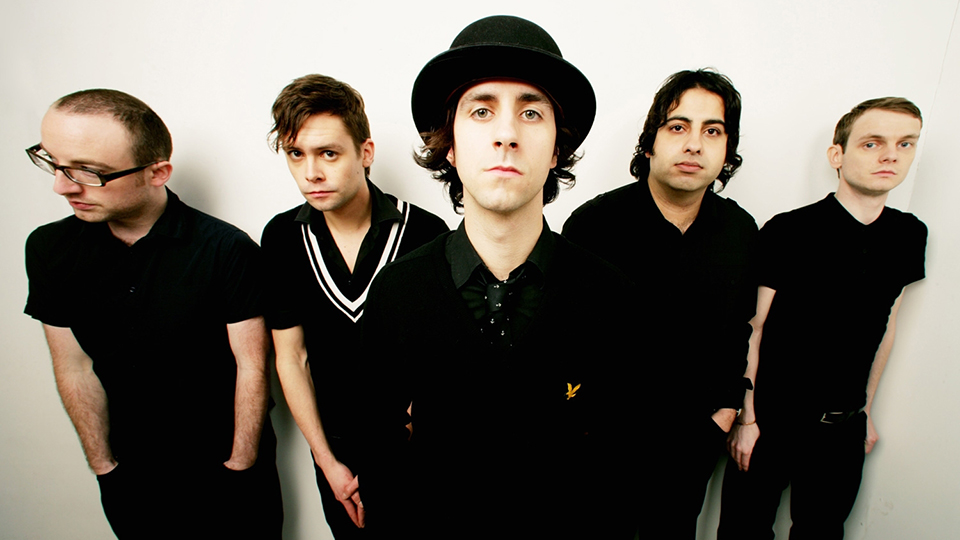 With a monstrous 75-date world tour well underway and their latest album, Our Earthly Pleasures receiving critical and popular acclaim since its release in April 2007, Maximo Park are battling against the torrent of praise to keep their feet on the ground.

“It’s very nice but it’s slightly unreal,” says front man Paul Smith, “it’s like a strange childhood really: no wonder a lot of rock stars act like children, it’s hard being away from home but you get rewarded in so many ways. There’s a nice balance.”

After putting the finishing touches to Our Earthly Pleasures in their hometown of Newcastle, the band released a heavier, ballsier record than their debut A Certain Trigger. “We thought: what does the world need right now?” Smith explains, “The moods on this record fluctuate dramatically; I think there’s a drama to our music now that wasn’t as apparent before.”

Witnessing them on the UK leg of their world tour ­— supported by darlings of the indie intelligentsia, Art Brut — it’s hard to take your eyes off the charismatic front man. Smith’s acrobatic on-stage antics have earned him comparisons to Morrissey and Jarvis Cocker.

“It’s flattering to be mentioned in the same vein as people like that, but I think time will tell,” says Smith, “you’ve just got to plough your own furrow really.”

As a band, Maxïmo Park is quite political; they are named after a park in Cuba that commemorates revolutionary leader Máximo Gómez’s life and achievements. “The park has loads of old fellas in it just sitting around playing dominos and talking about the world,” says Smith, “there’s an active forum about life and about whatever you want to discuss and I think that’s what we carry with us in that name.”

After contributing a song to the War Child album, Help: A Day in the Life, do the band believe music can change the world?

“Not really, I think it’s people who change the world but music can influence people. Our Earthly Pleasures is a very humane record, Our Velocity doesn’t talk about anything in particular but each line has a significance, “Are you willing to resist/ for people you’ve never met?” maybe some kid sitting in their bedroom or doing the washing up has never thought about that and has heard that and thought I wonder what that means, or what does that mean about my life?

“People have come up to me and told me the lyrics from Apply Some Pressure were all it took for them to get their lives together, and I think OK, job done, something’s happening, something’s working.”

Something’s working all right. Our Earthly Pleasures is out now on Warp. 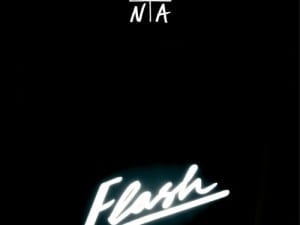 Berlin-based Denitza Todorova’s hip-hop-layered lyrics don’t waste time on metaphors, instead they are clear and concise with lashings of attitude. 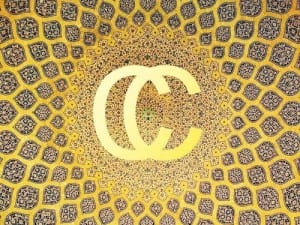