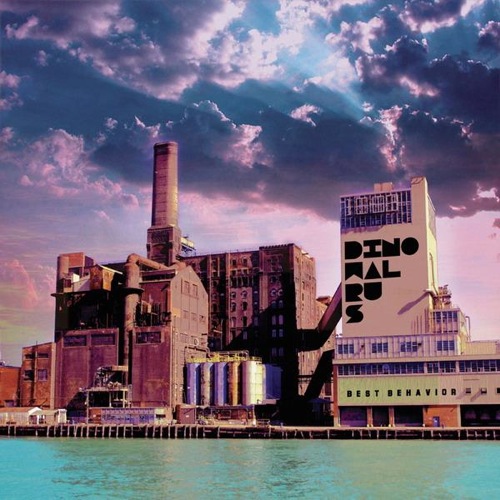 This UK debut from Brooklyn-based trio Dinowalrus brings a distinct and welcome burst of summer in its wake. A pleasing amalgamation of indie, punk and pop, as a whole the album is a non-challenging proposition, and should be enjoyed as such.

Some of the more upbeat tracks, such as RICO and Burners, compel you to dance; others, including the aptly titled Riding Eazy, entrance with their lightheaded, “trippy” quality. None of it is music to think about, but if you’re looking for something that will wash over you, Best Behavior could be for you – there’s even a minute-long instrumental halfway through (Twenty Seven Club) that serves the same purpose as an interval in a play. Unwind and refresh.

A so-laid-back-it’s-almost-horizontal lead vocal by Pete Feigenhaum adds to the relaxed effect, but it’s guitars and percussion that take centre-stage. With a commanding quality, these sometimes drown out Feigenhaum’s vocals but lend more than enough interest, making it easy to overlook lost lyrics along the way. www.dinowalrus.com