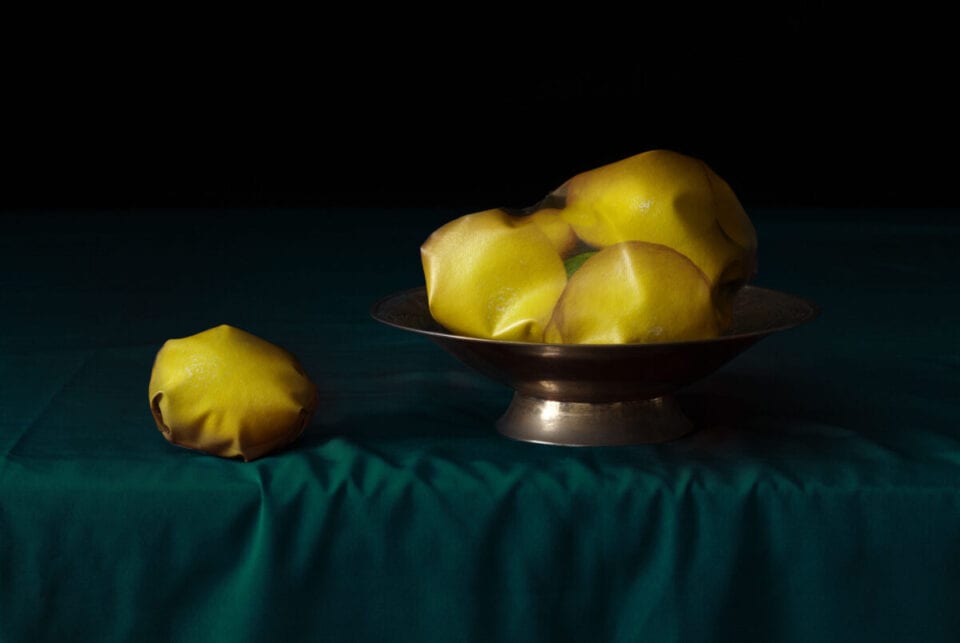 “The language of the Vanities was first conceived in mid-17th century Holland against a backdrop of economic and social turmoil. In 1636, at the peak of the tulip mania Dutch and European merchants traded rare tulip bulbs for astronomical prices culminating in the first European-wide speculative bubble, which when it collapsed on 3 February 1637, created political chaos across Northern Europe. Into this economic void, Vanitas painting was born, a symbolic reminder of the transience of earthly pleasures and the permanence of death.” (Joe La place and Mark Sanders, Vanitas: The Transience of Earthly Pleasures, 2011).

Vilma Pimenoff’s series brings these compositions into the Anthropocene, drawing upon the chaos of the climate emergency and its polarising nature. Pimenoff focuses on plastic table cloths, which take hundreds of years to decompose, ultimately reversing the relationship with the ephemeral.

Simultaneously, 21st Century Still Life is a visual commentary on today’s image-driven, consumerist and materialist culture where the obsession for perfection make the fake often seem more ideal than the real.

Pimenoff’s works have been shown at the Photographers’ Gallery, London, Moscow Multimedia Art Museum and Circulation(s) Festival, Paris. She lives and works in Helsinki. www.vilmapimenoff.com | @vilmapimenoff

Credits: All images from the 21st Century Still Life series. Courtesy of the artist. 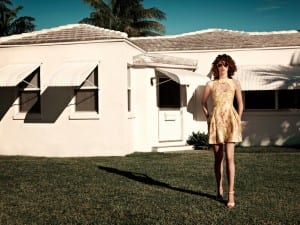 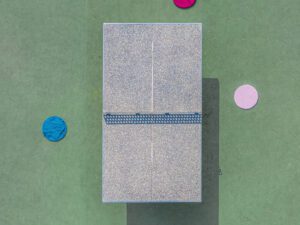 The history of aerial image-making can be traced to the mid-19th century. Michal Zahornacky reduces man-made structures to lines, curves and colours. 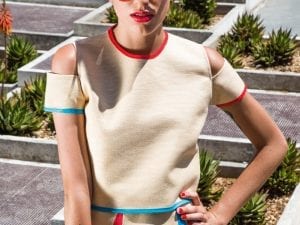