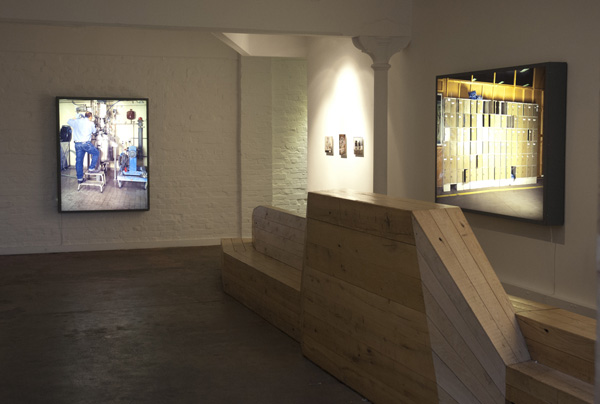 Tomorrow is the last day to see Polaroid Factory at Printhouse Gallery, London. The series is a collection of photographic images made at one of the world’s last remaining production facilities of traditional instant film in Enschede, the Netherlands. Produced by Sean Raggett using a large-format film camera, the resulting photos document and represent allegories of shifting technology. Fortunately this type of instant photography was saved from extinction by a small group of dedicated visionaries and investors, now collectively known as the Impossible Project. Inspired by the wonderful within the mundane, the collection presents a hyper-real observation of the world using both allegory and formalism in equal measure.

Raggett’s work is on show until 4 June at The Print House, 18 Ashwin Street, London E8 3DL. 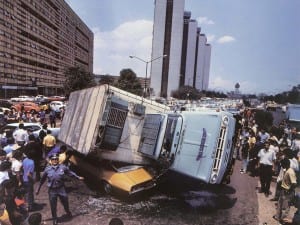 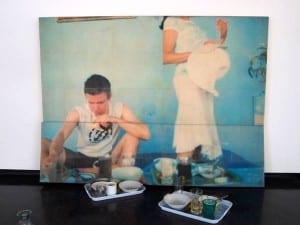 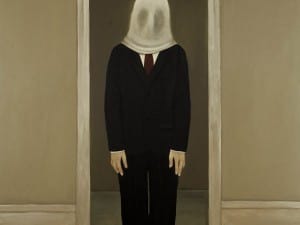