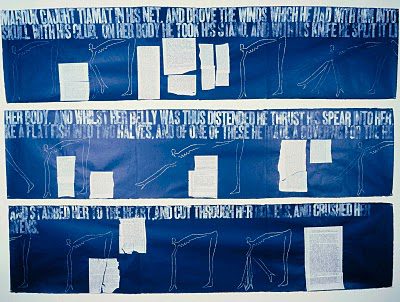 Opening on 3 March, The Serpentine Gallery presents the first major exhibition of Nancy Spero’s work since her death in 2009. Nancy Spero (1926–2009) was a leading pioneer of feminist art, and throughout her 50-year career, she created a vibrant visual language constructed from the histories and mythologies of past and present cultures. Nancy Spero was initiated by the Centre Pompidou, Paris,(presented from 13 October 2010 to 10 January 2011), and adapted for the Serpentine Gallery.

Nancy’s work was political, forthright, and unambiguous. Her practice was tenacious – a confirmation, and permission to be fearless and to find one’s own voice.

Nancy used the gestural language of the body to create non-linear, serial narratives. She implied movement by accumulating and layering still images. Her narratives could be read both horizontally and vertically, suggesting simultaneity and a non-hierarchical reality.

Artistically, she embraced ancient pictorial forms (i.e. frescos, hieroglyphics and friezes) and often included both historical and contemporary text. She preserved, witnessed and revitalized hundreds of these images and words. She recognized these images as testaments to endurance, while she subverted them.

She allowed the images their own integrity and attributes, and gave them agency and free movement outside of their prescribed narratives and cultural constraints. She relocated the written word out of context, in a pictorial space, which could constantly change and conjure new meanings.

Nancy used overtly sexual images, images of women at war, victims of violence, women of resistance, women exercising and at play, images of motherhood, tenderness, and humour in ways that were often transgressive and revelatory.

She created a dynamic corporal dialogue, disallowing a fixed or prescribed reading or vantage point. In the work, the collaged figures reveal new relationships to one another. She used her personal life and vitality to invigorate her work, without co-opting the images she used into an autobiographical narrative. Her work was topical without being dogmatic or didactic. Nancy made a generative, open story of humanity. The figures and language, as well as narrative, were multi-dimensional and non-fixed.

Nancy opened a narrative and visual space insistent on encompassing a complex human experience. She created work using the female body and allowed it to represent humanity. Her work was innovative both formally and in its content. It expanded our contemporary notion of art.

Nancy Spero opens on 3 March and continues until 1 May. www.serpentinegallery.org 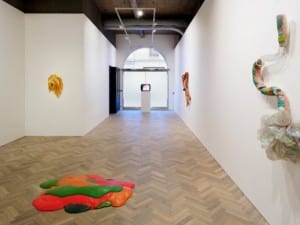 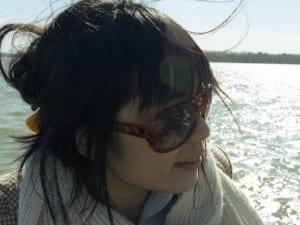 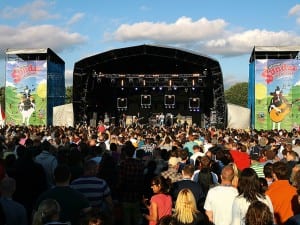