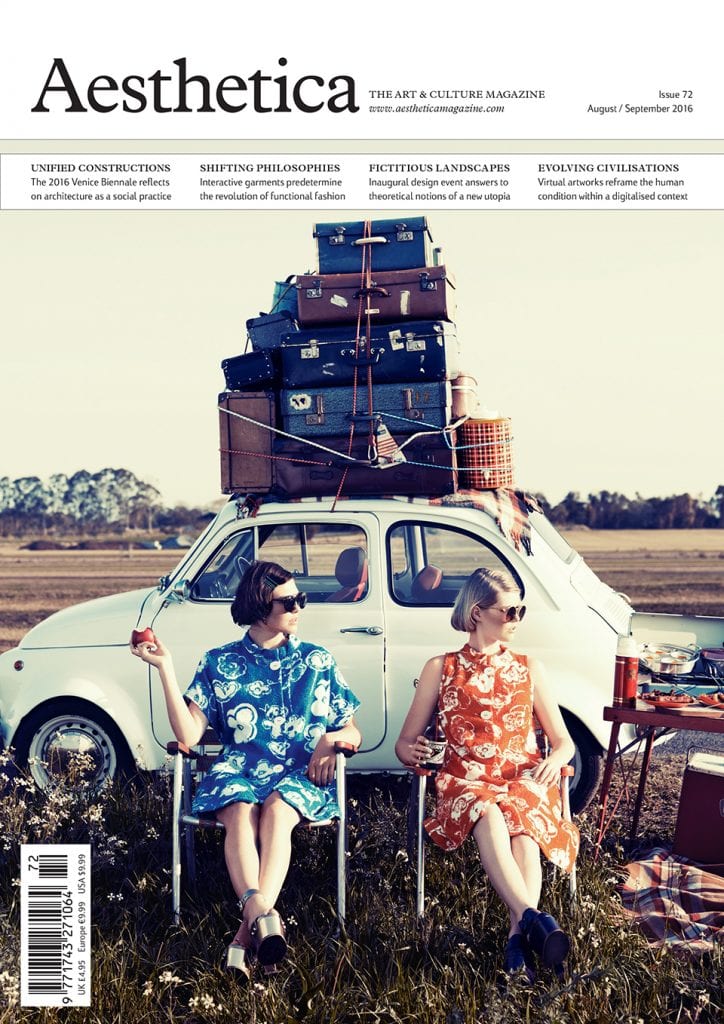 A word that keeps cropping up everywhere is “post.” Recently I’ve come across post-digital, post-internet, post-fashion, post-human, post-advertising and pretty much everything in between. But I really don’t think that we’re post-digital. I think “post” had a different meaning in the early days of postmodernist thought. The internet and technology still define our lives. Back in June with Brexit, I was glued to my phone and constantly checking the news. Is the UK post-Europe? I promised myself that this editor’s note wouldn’t be about the EU referendum. We’ve all spoken about it to death, but the potential degree and level of change opens up a chasm of uncertainty larger than anything that I’ve known before.

Much of this issue is about the relationship between our everyday lives and wider political forces. We start with the Venice Architecture Biennale, examining themes of Utopia through a greater understanding of our dystopian state, from the migrant crisis and the environment to sustainability and political systems. New Romance, a collaboration between MCA Sydney and MMCA Seoul, looks at the role humanity plays in the future of the Earth. It’s a theme recently explored by other major institutions, but this survey directly interrogates what it means to be human. Mode in Flux picks up on this, exploring fashion’s role in a post-recession landscape, through wearable technology, interactivity and sustainability.

In photography, these ideas are continued through Michael Wolf’s depiction of sprawling skyscrapers in Hong Kong whilst Vittorio Ciccarelli presents an urban atmosphere both full and devoid of human interaction. Gabriel Isak’s body of work acts as a metaphor for loneliness and hope. We have also collaborated with London College of Communication to bring you the third instalment of The Next Generation, which surveys new practitioners who are responding to uncapped technological possibilities in an age of social, political and economic uncertainty. These young photographers are ones to watch in the future. Finally and fittingly, Rebecca Louise Law offers the last words on finding beauty in decay. 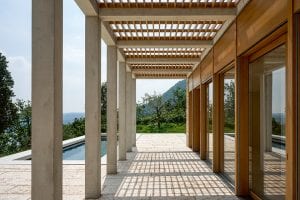 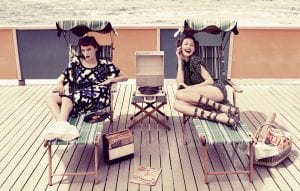 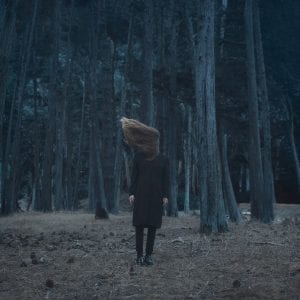 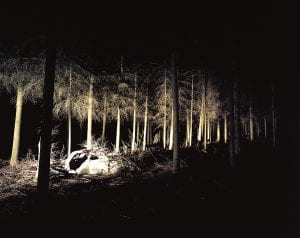 Casting a raw depiction of the urban climate, Frédéric Delangle’s series demonstrate an intimate understanding of every environment he inhabits. 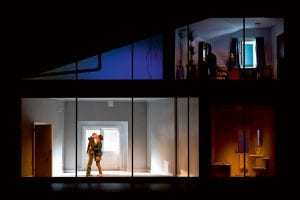 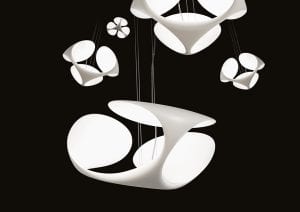 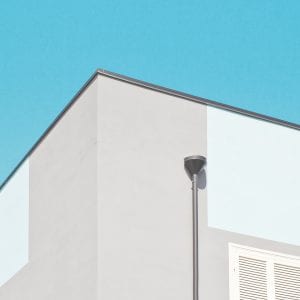 Drainpipes and concrete cohere with clean lines, and compositions disappear into a clear-blue sky that references the enhanced nature of advertisements. 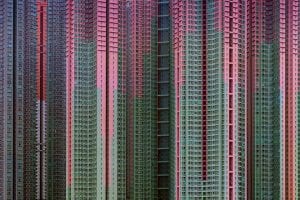 Michael Wolf documents the vernacular culture of the modern metropolis. Architecture of Density is a collection of colossal structures in Hong Kong. 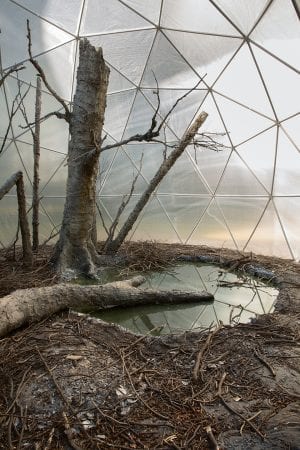 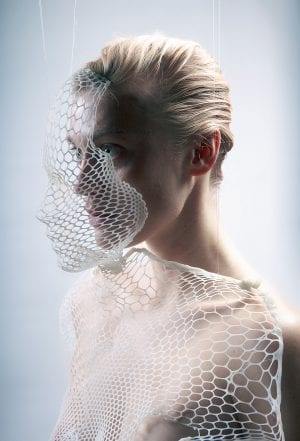 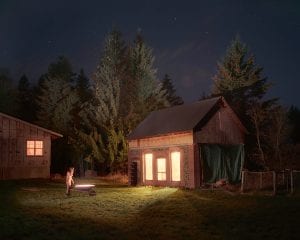 Benoit Paillé’s series is an exploration into narratives under darkness. Illuminated windows are suggestive, whilst strangers are caught in unexplained affairs.