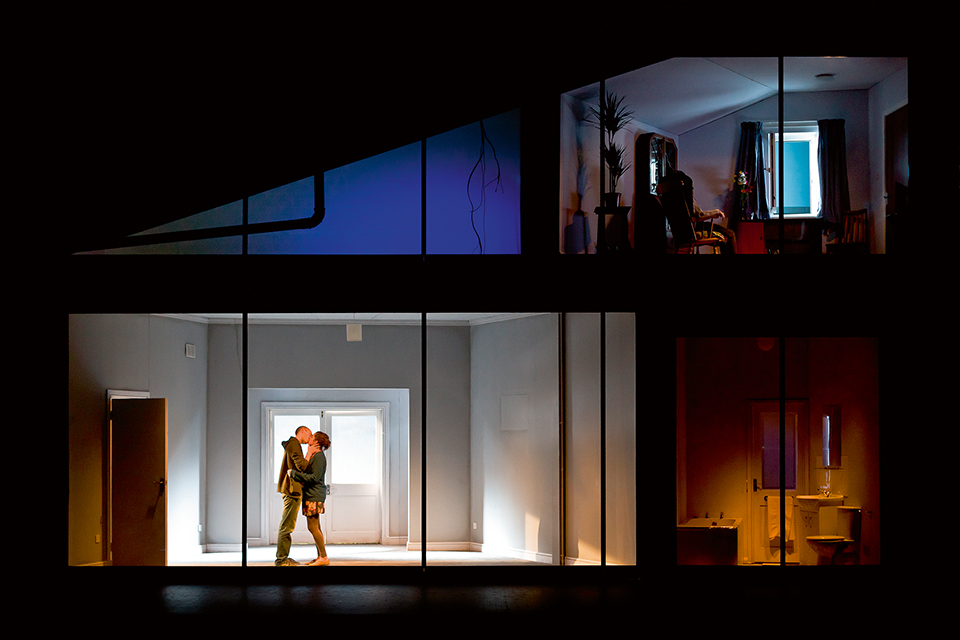 The act of watching is an undeniable part of the theatrical experience but few theatre directors explore it with the depth and imagination of Matthew Lenton, the Artistic Director of Vanishing Point. Founded in 1999, the company is one of Scotland’s foremost artist-led teams. Lenton is interested in the details – the way people watch, the semantics behind the act and the things that they, then, interpret. This extends to his fascination with the space between the audience and the stage – the way darkness can help to expand or set free the imagination. The works he produces share very little other than this curiosity: each piece stands alone as a daring exploration of form and content and very few of them resemble what is conventionally understood as a play.

Thus, when Lenton speaks about his work, he is careful to use the word “show”: avoiding specific definitions, this type of theatre is one of spectacle, not confinement. “What we try to do is to find a form that best expresses or explores the subject matter that we are interested in.” This has resulted in an oeuvre that is incredibly varied in shape, from the soundless Interiors (2009) to the masked figures in Tomorrow (2014). Referring to the playwright Maurice Maeterlinck (1862-1949), who inspired some of his work, the director ponders on the significant influence and technical inspiration he took: “His plays were often described as being for marionettes. They weren’t always performed by puppets, but they were sometimes performed by actors performing like puppets. He didn’t need the naturalistic expressions of the actors for his ideas to have resonance or to have poetry for an audience.” Theatre, it is suggested, should be about more than naturalism – which can be achieved so vividly and successfully through film and television – and his work reflects this belief. Vanishing Point’s pieces are at once abstract and beautiful, living up to the lyrical tendencies as lauded by Lenton. This is reflected in his approach to actors: “they are a part of a kind of linguistic poetry – but they are also part of a visual poetry.” Their role within a Vanishing Point production is to be bold, and in the process be open to exploring the received notions and the limits of what acting is – going beyond the usual boundaries of a play.

This thinking is, in part, influenced by Beckett’s employment of people as instruments and “the precision [he] demands of actors.” A fascination with the physical and metaphorical journeys in Beckett’s writing also features as a point of reference: from plays written for four actors outside (Waiting for Godot) to one with an actor buried in sand (Happy Days) and a man suspended in darkness (Mav) until “finally he wrote Breath where there weren’t any actors in it at all.” There’s something about the constraints which Beckett’s work imposes on its actors that appeals to Lenton: as the form develops in rehearsal, his human resources become ever more entwined until they resolve in shaping the content.

A good example of this is Interiors, where the audience view the actors through a glass window but cannot hear them. The box is not soundproof and actors are muting their voices. In the rehearsal period “there [were] only actors in the space, improvising around provocation.” Following a naturalistic course, they removed the sound of their voices, then were presented by a see-through shower curtain in front of them whilst another actor began narrating from outside. “Gradually the form began to reveal itself as we went along.” Similarly, with Tomorrow, a piece about growing old, the actors began to play with masks and came across the difficulties that ultimately construct the landscape for the piece. They realise they couldn’t communicate naturally whilst wearing their new identities, so the costumes “began to influence the content, the visual language of the show.”

This type of communication is, evidently, incredibly important. He speaks about how Interiors was partly inspired by the act of looking into neighbours’ lit windows as he walked home and the sadness he felt as a consequence of not knowing those people. This pessimism has, somewhat, performed as a catalyst for the dark undertones of many of his works. He talks about how, after a personal tragedy, he began to view the birds visiting a bird table, not as innocent creatures but as “tiny dinosaurs”, creatures capable of violence. This shift in visual interpretation was one which married with his macabre sensibilities: “I like work that I can sit and watch in a darkened auditorium. I want it to be something that is abstract and heightened and made for a theatre … when you look at the stage you can sometimes see nothing but blackness. For me blackness has such depth.”

He notes that “when an audience can’t see something they begin to imagine much more, so I love images coming out of darkness because it allows you to create a much bigger world.” Lenton’s imagination manifests itself in the works in such a way they are – large, disturbing, but inherently human. This intense emotional connection to the visual, and its unsettling implications for both voyeur and subject, informs a lot of Vanishing Point’s work. This can perhaps be seen most clearly in The Destroyed Room (2016) in which the actors are filmed by cameras and their images are projected on to screens as they engage in conversation. It’s a reflection on our witness culture, where we watch and comment on everything and yet, in doing so, create and practise a contemporary sense of detachment from it.

This act of watching, as opposed to seeing, is informed by the space that theatre provides. Lenton draws a distinction in his oeuvre between his medium and that of cinema. In watching a lm there is little space between viewer and author in the sense that a lm director can point the eye towards the smallest detail of the story – what Spielberg wants you to see is what you will see. However, in theatre (and in art) this gap is wider: “You have three things in the theatre: you have the image, or what’s on stage, and you have the audience watching it but crucially you have the space between them … that space is vitally important because it allows the viewer to dream their own dreams onto what they’re watching.”

This is a significant distinction for Vanishing Point: “I’m only really interested in creating work where that area has a meaning and I guess that is to do with watching and how we ingest the information given.” In film everybody watches the same thing, although it may touch them differently, but in theatre everybody pays attention to different things. The space is larger and the ways of watching thus more varied. Which is not to say that the direction is any less crucial: Lenton discusses the way in which site-specific work can distract him because he will look at other things happening nearby: “The maker of those shows might say that’s all part of the experience but I want to engage with the invitation of the artist, not the accidents that might happen as part of that experience.” 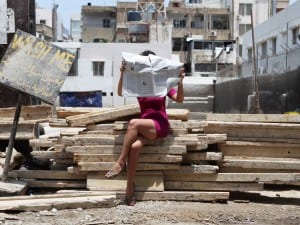 The Live Art Development Agency (LADA) is an influential and key player in the realm of performance art in the UK and internationally. LADA supports artists through a portfolio of resources, opportunities and publishing activities. 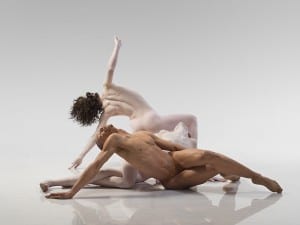