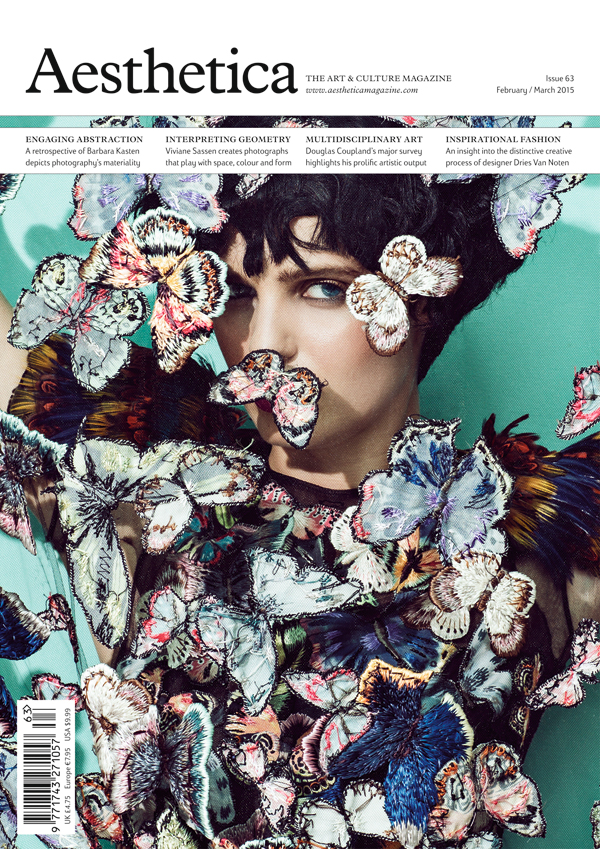 In the February / March edition we explore innovation through experimentation with the new. Moving outside of comfort zones can be invigorating. It’s in these moments that we have the opportunity to embrace fresh ideas and apply them to everyday life. Drawing upon a range of influences can create something entirely original and interdisciplinary. Each artist featured in this issue follows that ideology. Many of the practitioners are people that have backgrounds in other areas but have moved between art forms and disciplines cross-pollinating their output along the way.

One of the artists featured in the new issue is Barbara Kasten, who trained as a painter and textile artist before moving into sculpture, installation and photography. A major survey of her work opens this February at the ICA, Philadelphia. We also take a look at Douglas Coupland’s prolific creative output; from writing to working as a designer, his latest show everywhere is anywhere is anything is everything opens in two venues in Canada and is the largest survey to date of the artist’s work. And fashion designer Dries Van Noten creates collections that are inspired by art and music; the current exhibition Inspirations articulates his creative universe.

We present a selection of works from Viviane Sassen, who creates interplay between the body and its environment. She has just been shortlisted for the Deutsche Börse Photography Prize and is one of today’s most sought-after photographers. Robert Harding Pittman takes pictures of abandoned construction sites, scrutinising global systems and the space between the natural and built landscapes. Matthias Heiderich captures geometric shapes and transforms architectural spaces. And, in film, we speak to Robert Connolly about the latest release, The Turning, which is based on Tim Winton’s novel and comprises vignettes made by 17 different directors. This issue urges you to fuse together concepts from other disciplines and explore the possibilities of stepping outside of your routine. 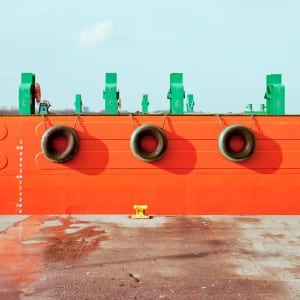 Puppet Animation Scotland and manipulate support and explore the crossover between puppet theatre and animated film, breaking the boundaries and encouraging a wider audience. 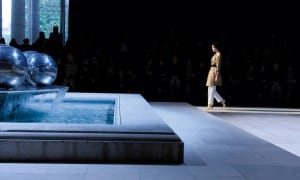 A new exhibition at Mode Museum, Antwerp, curated by Dries van Noten, encompasses his wide-ranging influences in an intimate exploration of the designer’s creative process. 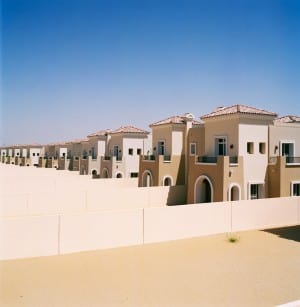 Working in both photography and filmmaking, Robert Harding Pittman questions the difference between what is deemed to be nature and what is natural. Through his image-work he considers the contrast between manmade constructions and organic growth, exploring whether humanity controls and interrupts evolution or is just part of the process. 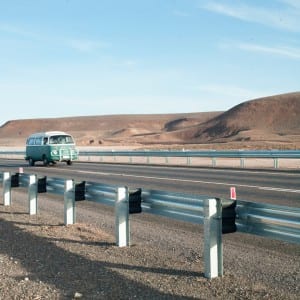 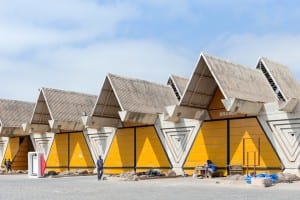 An exhibition at the Vitra Design Museum explored the boom in modernist architecture in Africa following independence. 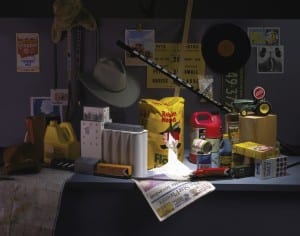 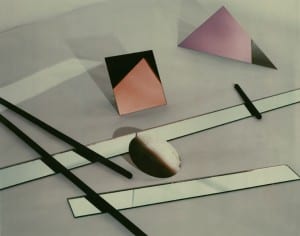 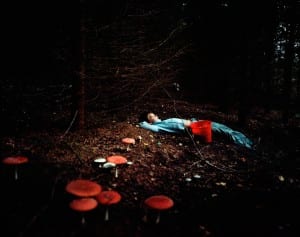 Born in Latvia, Iveta Vaivode (b. 1979) asks viewers to stop and appreciate the natural beauty in the world, whether that is in the village where her grandmother was born or in the stillness of an operatic performance. The romantic and nostalgic photographs look at the world as if through the objective and inquisitive eyes of a child. 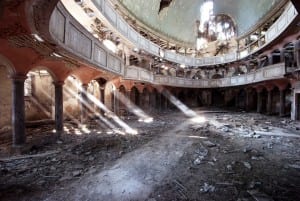 Belgian photographer Reginald Van de Velde stops time with reflective images of abandoned spaces. In capturing structures that are slipping into disrepair, he saves them forever, temporarily halting the progress of nature as it pulls each space back into the dust from which it came.

For four decades, with his ground-breaking label, Manfred Eicher has changed how jazz and other experimental genres are thought about, recorded and visually represented. 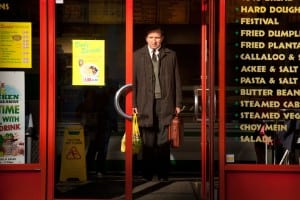 Italian filmmaker Uberto Pasolini researches the social lives of others by way of fish and chip shops and funeral parlours to reflect upon the life of a man who works for the dead.