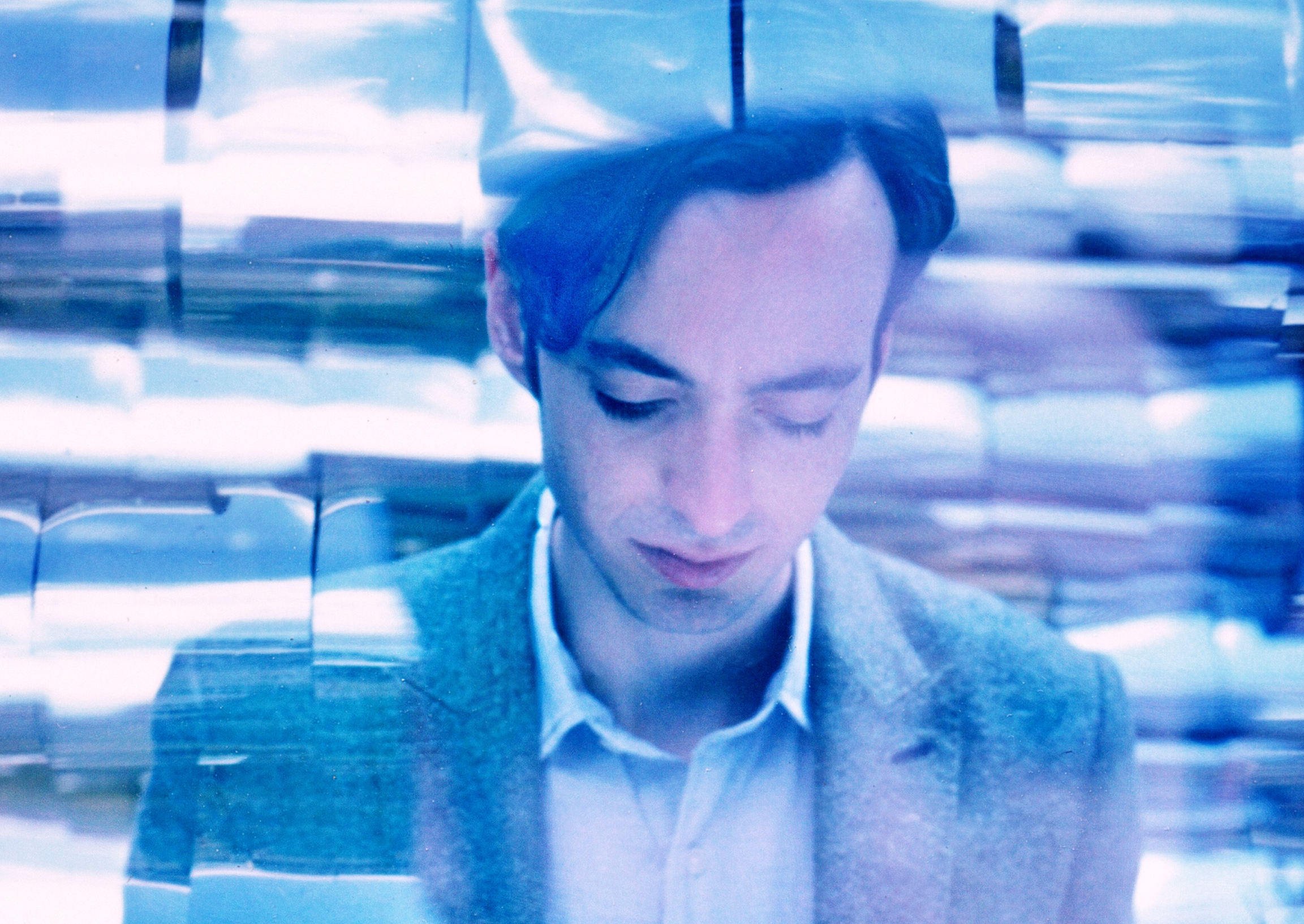 Universal  Music together with Lo Recordings have announced the release of a collection of some of its archived production music tracks, curated by Tom Furse of psych-rock outfit The Horrors. Aptly titled Tom Furse Digs, the unique selection of music has been hand-picked by Tom from the Southern Library of Recorded Music, a specialist production music label owned by UPPM. Tom Furse Digs sees the artist leaving no stone unturned with his exploration of the vast Southern Library of Recorded Music, to create a compilation of music that pays homage to his love of the exotica genre. In his own words:

“Being given an opportunity to dig deep through an archive of library music is a record collectors dirty dream. I was surprised to find a rich vein of exotica, jazz and surf which resonated greatly with me. This was the kind of music I’d been listening to since I began delving deep into the weird and to get to curate a collection of those sounds was a privilege.”

We speak further with Tom about the inspiration behind the project.

A: All of these tracks are selected from the Southern Library of Recorded Music. What drew you to this label?
TF: Southern was new territory, a chance to really get stuck into something that hadn’t seen nearly as much exposure over the years. I was actually much more familiar with labels like Peer or Bruton but that’s been somewhat done to death.

A: Your selections range from movie composer Johnny Hawksworth to sitar player Harihar Rao, protégé of Ravi Shankar. Is there a uniting theme and concept behind bringing together such diverse musicians?
TF: The tracks had to fit with this imaginary film I’d cooked up in my head, somewhat of a cross between surf classic The Endless Summer and the 60s classic The Trip.

A: Your sound with The Horrors has definitely mellowed from the punk sound of Strange House. Your latest album conjured a more psychedelic atmosphere. Has the music from Tom Furse Digs informed your own music at all?
TF: I see it as one giant feedback loop, everything that I experience and do musically has an effect when I sit down to create.

A: The Horrors obviously have many influences. Do you see yourself curating more of these compilations to allow your listeners to discover more untapped genres of music?
TF: That’d be the dream really. I’d love to do a Late Night Tales, and a Digs II would be fun to do. I just love doing music, whether that’s compiling tracks, edits, remixes, mixing, producing, whatever. I find it all exhilarating! 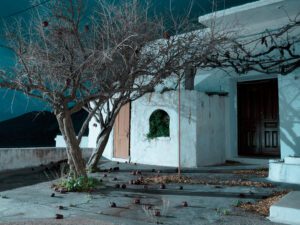 Ioanna Sakellaraki’s poignant photobook taps into humanity’s ongoing struggle for meaning, especially in the face of mortality and loss. 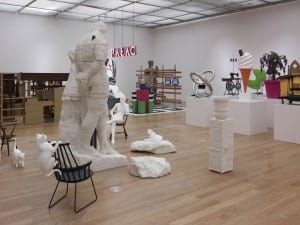 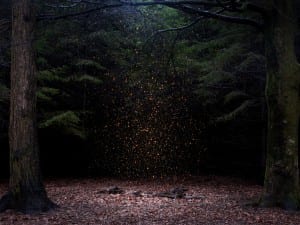 A platform for innovation and originality, the Aesthetica Art Prize Exhibition returns to York St Mary’s, 14 April – 29 May. To mark its 9th year, the award invites audiences to engage with some of today’s key cultural, social, political, environmental and economic themes through a selection of works by 10 shortlisted artists. There will also be talks and a new Symposium running alongside the exhibition.