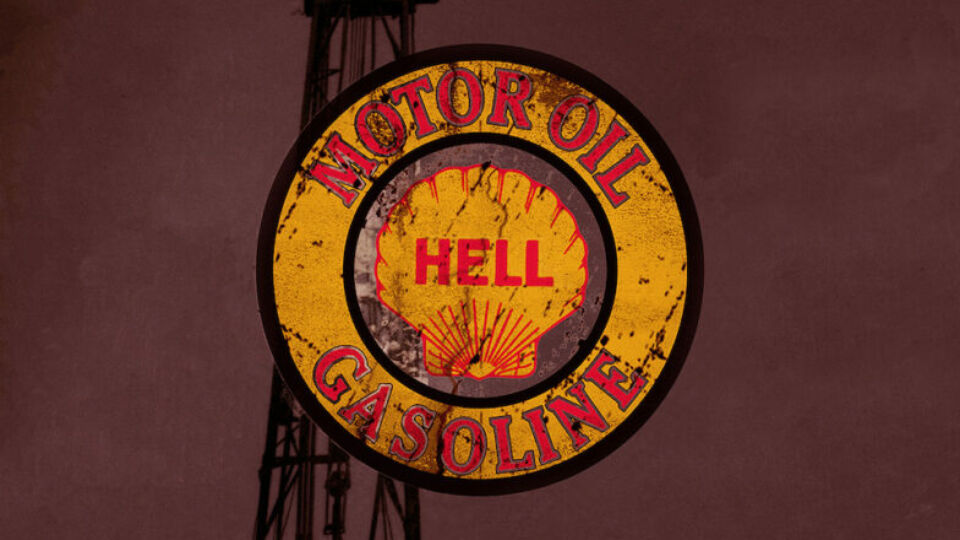 The language of climate activism has shifted in tone over the past few years. Where once slogans were mainly about “saving the planet”, now you’re as likely to see placards referring to “climate justice”. It’s the idea that this crisis – previously considered an environmental concern separate from questions of human rights – has an ethical dimension. It recognises that some humans and societies are more responsible for the emergency than others, and that others are worse affected by its impact.

A group show at Martin Parr Foundation, titled Intersectional Geographies, stems from the notion that people and the environment are tightly interwoven. Curated by Jacqueline Ennis-Cole (b. 1964), it features projects by 12 artists who focus on the extraction of natural resources around the world and the various consequences for local communities. The show’s title borrows the term “intersectionality” from Black feminist theorist Kimberlé Crenshaw, who first used it in 1989 to describe the way that different categories – such as race, gender, class and sexuality – overlap within an individual’s political identity.

Ennis-Cole puts forward the case for a more inclusive approach to understanding the ecological emergency by incorporating a diversity of stories. Three image-makers – David Severn (b.1991), Darek Fortas (b. 1986) and Janine Wiedel (b. 1947) – focus on the coal industry. Wiedel documents the working lives of men in the collieries of the West Midlands in the late 1970s. Fortas brings in archival pictures through a study of Silesia: the place where he was born and the most industrial part of Poland. Severn also draws on autobiography in his series Thanks Maggie. It tells the story of the mining area in Nottinghamshire where he is from, shown alongside portraits of Black British coal miners.

Gold, rather than coal mining, takes centre stage in The Canary and the Hammer by Lisa Barnard (b. 1967). The work balances the financial benefits of the industry against the health risks it poses for locals in Santa Filomena, Peru, and their descendants. Roshini Kempadoo (b. 1959) builds a fictional narrative about two female friends – one from Guyana, Kempadoo’s own country of origin, and one from Texas – to examine their experiences living in areas notorious for oil and gas extraction. Ennis-Cole’s own body of work, Beneath Us, hints at the possibility of a post-fossil fuel future. It reveals how an area of woodland around a decommissioned oil site is now growing back, thriving once again.

Taking visitors on a global tour, from the UK to Chile to the Occupied Palestinian Territories and elsewhere, Intersectional Geographies delves into instances where ecological and social forces interact, calling out for new ways of thinking. As the curator puts it: “The exhibition asks questions, opens dialogue, and stimulates conversations that are representative of our time. Thus, creating a visual aesthetic and an atmospheric experience that will undoubtedly evoke empathy, knowledge, understanding and deeper insights.” 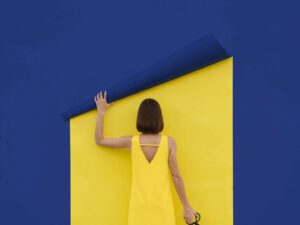 Where Do Ideas Come From?
The October/November Issue

Sometimes we have that eureka moment ; we think about something in a completely new way. This issue foregrounds artists who play with form and subject. 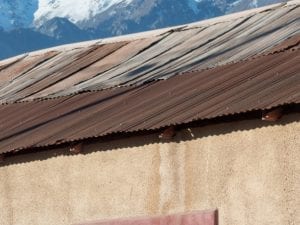 Finding beauty in simplicity, Branko Goncalves finds inspiration within the digital realm and building upon everyday image-making as a reflective medium. 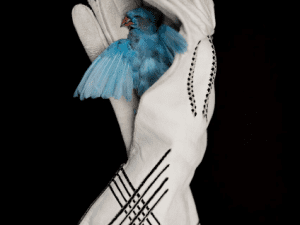