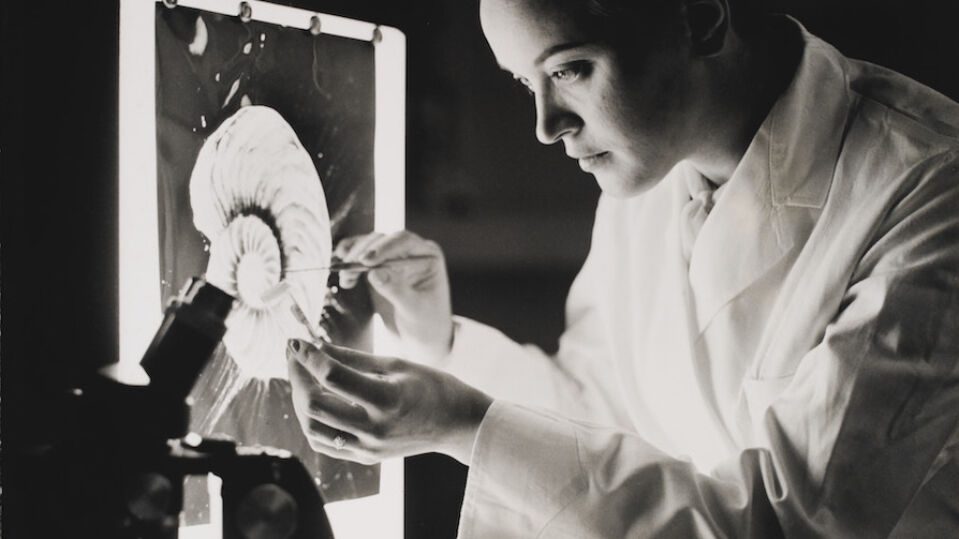 What does it mean for something to be ‘sublime’? The word is Latin in origin, translating as something ‘set or raised aloft, high up’. Elsewhere, it’s defined as the quality of ‘greatness: physical, moral, intellectual, metaphysical, aesthetic, spiritual or artistic.’ Perhaps the best-known explanation comes from 18th century philosopher Edmund Burke (1729-1797), who saw it as a kind of pleasurable terror, often associated with dramatic, romantic scenes in nature. A new exhibition and publication from V&A takes this one step further: positioning the idea in relation to industry. It does so through the legacy of humanist photographer Maurice Broomfield (1916-2021).

Broomfield was born into a working class family near Derby, Broomfield, in 1916. He left school aged 15 to take a job as a lathe operator in a Rolls Royce factory, and spent evenings training at Derby College of Art. During WWII, he was a conscientious objector – serving as a driver for the Friends’ Ambulance Service amidst the Blitz. The aftermath of the conflict in Europe provided Broomfield with his first major photographic project, as he visited ruined cities to document the devastation wreaked by fascism. Returning to the UK, the artist and documentarist then established a partnership with Madame Yevonde (1893-1975), a well-known society portrait photographer. This is where V&A’s show begins.

The pair’s studio in west London attracted Britain’s mid-century leisure class, but Broomfield’s passion lay in exploring the industries that had generated much of his sitters’ wealth. He was often employed by companies to document the “golden age” of the machine across the world, from the Ford car plant in Dagenham to a high-tech lighting laboratory in the Netherlands and the De Beers’ diamond mines in Sierra Leone. As such, much of his work appeared in company reports prior to being printed for photography exhibitions. Like the work of early 20th century North American Precisionist artists – Charles Sheeler, for example – Broomfield’s images occupy a complex position in relation to the industries they document, serving as records of both splendour and exploitation.

However, what marks Broomfield’s work apart from that of earlier modernist artists – who also exalted the machine – is his emphasis on the role of the human being. His shots generally focus on the operator, miner or other skilled labourer whose dexterity and attention ensures the smooth functioning of the production line, raising them to the status of agent and protagonist in spite of the difficult conditions in which many of them worked. At the same time, industrial processes and inventions are celebrated on their own terms: for their grandiose, sublime and sublime surreal qualities.

Many of the factories Broomfield photographed no longer exist, and the communities they supported have disappeared. As such, his archive of over 30,000 images – purchased by the V&A shortly before his death in 2010 – is a precious document of global industrial and social history. Highlights of the show include a spectacular image of a half million-volt charge on ceramic insulators for Royal Doulton potteries. Elsewhere, a surreal scene shows a woman inspecting a generator at the English Electric Company.

To accompany the display, the V&A will publish a new book on Broomfield, written by V&A Senior Curator Martin Barnes and with a foreword by the artist’s son, the influential documentary filmmaker Nick Broomfield. Barnes discusses the life and work of Maurice, whom he came to know whilst transferring his archive from his Hampshire home to the museum. 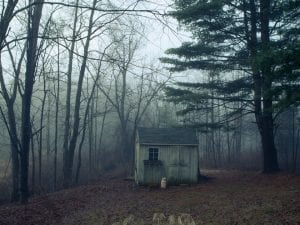 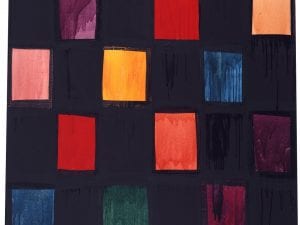 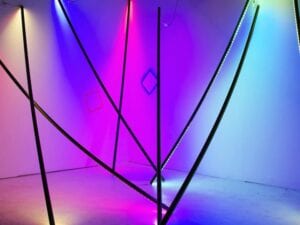 Installations transform space, encouraging audiences to see the world in a new way. Discover five artworks from a new generation of artists.