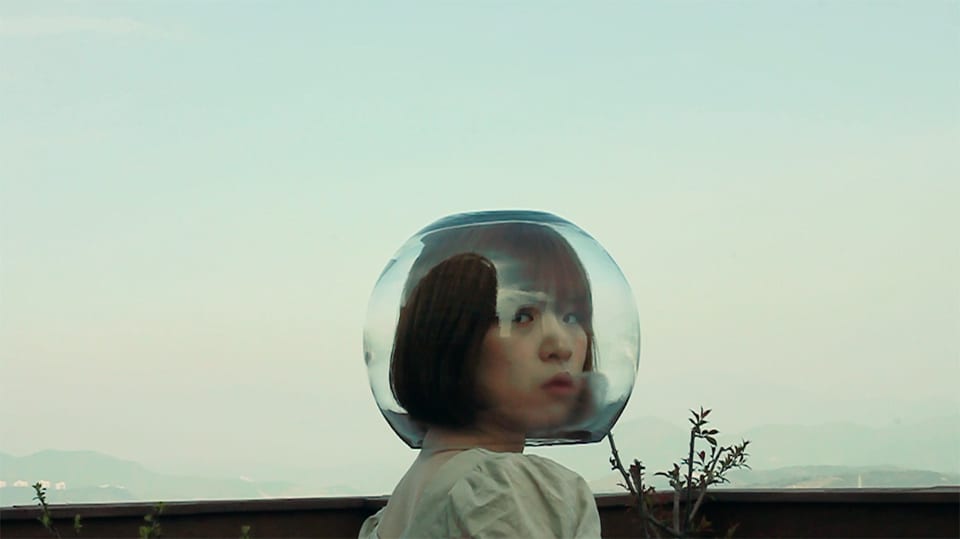 A: In 2011 you set you up Cornerhouse Artist Film (HOME Artist film), the UK’s only producer and distributor of artist feature film. This included starting with Gillian Wearing’s SELF MADE. Why did you think it was important to begin distributing artists’ film in its own right?
SP: I feel that visual artists are increasingly contributing to healthy cinematic ecology and found myself working within both worlds (and where they cross with others too), so it happened fairly organically as a part of my practice as curator and film producer. I actually see HOME Artist Film as five areas – production, distribution, exhibition, training and academia. I feel its important to stretch across worlds, it means you understand the situation from a variety of perceptions and therefore can be more creative and innovative. It’s a little disappointing that distribution for example is seen as a purely practical endeavour – as it’s not – but I guess the business imperatives usually override the other factors.

A: Whilst artists have consistently made films over the years, it is perhaps only recently that it has been given its own specific label or genre. Do you think it is becoming a more concrete idea or is it still one that is open to interpretation?
SP: I’m only really interested in visual artists who make films as part of their wider practice (as opposed to someone also doing the job of a film director) and for me, that is the only rationalisation for setting up a label. The films can be any genre and its dangerous to put them together, as the freshness, quirkiness, rigorousness – or whatever it is that defines them – also becomes a cliché or used to marginalise a series of works as experimental. It’s important it is only one part of the package for each film, and that each film is cared for with individually.

A: What do you think are the most important elements of artists’ film? Can there be a specific set of these?
SP: Just that they are made by visual artists, and that they find their right format and environment (could be multiple) for example in the cinema, gallery, online etc.

A: You have worked with a number of prestigious artists including Rachel Maclean, Rosa Barba, Rashid Rana and Yoshua Okon. How do you think that their visions to have been different to that of a filmmaker?
SP: I’m really fortunate to have worked and continue to work with such amazing artists and all over the world. The only thing that connects them is their difference, and in 95% of the time there is a reluctance to commit to a traditional script. For visual artists there is perhaps more of a focus on the journey and process, how that is part of the work as much as preparation for the final outcome. The film world generally pretends to be more organised and the visual art world revels in a certain amount of chaos. Therefore traditional producers can sometimes struggle!

A: Were there any conceptual connections across these artists in terms of what they were trying to achieve with film?
SP: There are possibly only two connectors – no one was intending to make any money (could be argued this is conceptual!) and everyone has socio-political motives to communicate, but the later probably has more to do with my choice of artists. On the medium itself, some are particularly interested in say the materiality of real film, others on embracing a VR platform, and everything in between.

A: What has been your favourite film of 2017 so far and why?
SP: On general release I’d go for Park Chan-Wook’s The Handmaiden, and from festivals, I’d say Rey which had a great premiere at Rotterdam in January. I’m currently collecting some more for our Artist Film Weekender so that’s a good moment to see more of my highlights!

A: As the Future Now Symposium is a place of broadening ideas about the wider arts ecosystem, what topics are you hoping to develop within your panel? Are you hoping to change perceptions about the medium in any way?
SP: On the one hand it’s a niche field so it takes some time to get into a space where you can expand on current agendas, it’s also only one part of my practice so perhaps it is about how curators operate in different ways and with very different motivations. And of course that more people watch – and seek out – artist films!

Session 13: Shaping a Space for Artists’ Film highlights the connections between distribution, production and curation of artists’ film and moving image, recognising the fluidity of the genre. 14:45 – 16:00, De Grey 124. To book your place onto the session or any others at Future Now: www.aestheticamagazine.com/art-prize/symposium-2017 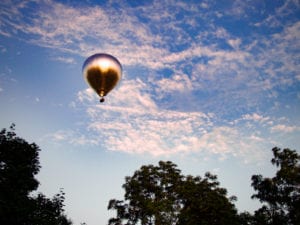 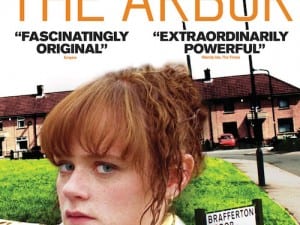 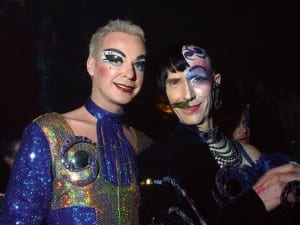