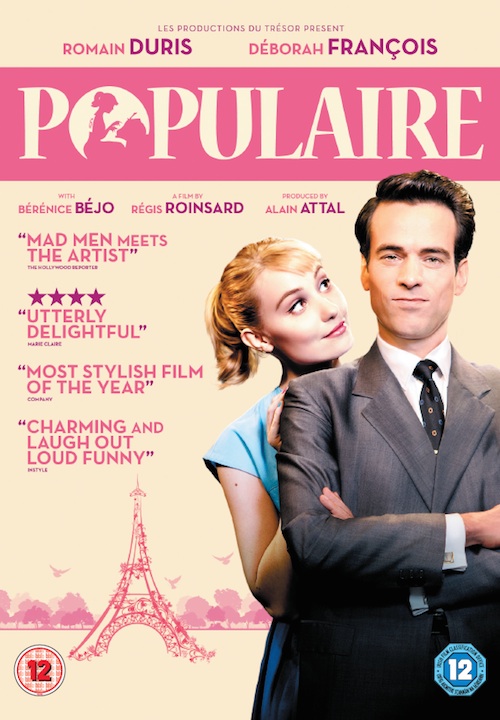 Combining the genre of romantic comedy with 1950s France and colourful cinematography, Régis Roinsard’s Populaire is a heartwarming masterpiece. Centred around the rather clumsy but beautiful Rose (Déborah François) and her competitive boss Louis (Romain Duris), the film skilfully balances comedy, optimism and romance with the more serious subjects of family tensions, gender inequalities, unrequited love and modernity.

François takes on the role of Rose with ease, mixing innocence and naivety with a feisty and determined edge. Meanwhile, Duris reflects a controlling but fearful Louis. Together, their performances are perfectly matched, bouncing off each other and captivating audiences with a chemistry that is maintained until the final scene.

Populaire maintains a hopeful trajectory throughout. The various issues thread neatly into one storyline, which is further enhanced by the stunning picture. Consequently, Populaire represents all that is good about film: a mixture of perfected visuals and fascinating storytelling.