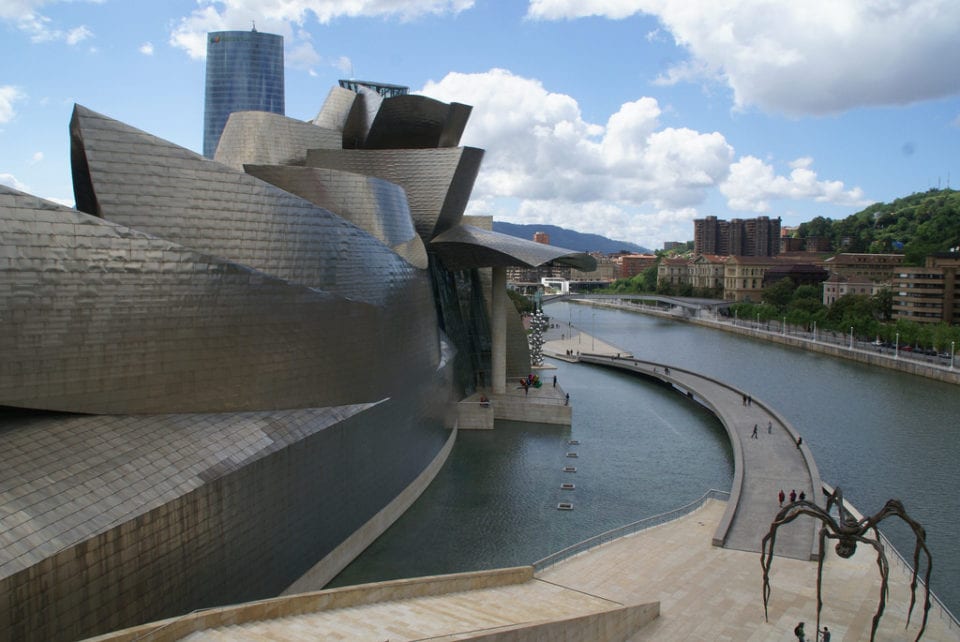 To celebrate the 20th anniversary of its opening, Guggenheim Museum Bilbao has announced a special programme of events to commemorate the occasion. A series of special activities and standout exhibitions are planned to mark two decades of work, and to consolidate the institution’s leading position in the industry, international art scene, its commitments to the surrounding community and Bilbao artistic heritage. One year of celebration will come to its apotheosis in October 2017, when a major event marks the anniversary, with details to be announced closer to the time.

Throughout the year, the event will be honoured in all the Museum’s activities, with the focal concept of “Art Changes Everything”; this theme was inspired both by the transformational abilities of art, and the changes the Bilbao community have undergone since the establishment opened in 1997.

Guggenheim Museum Bilbao has designed an exhibition schedule that will have a wide and diverse audience appeal, featuring world-class artists from a range of disciplines, eras, and nationalities. The exhibitions programme will present, amongst others, a major retrospective by Bill Viola, a survey of the 19th century Parisian avant-gardes and the first comprehensive showing of Georg Baselitz’s Hero paintings. Showing in the Film & Video Gallery will be works by Pierre Huyghe, Fiona Tan and Amie Siegel.

Events and activities in the schedule will feature across three areas: Artistic programme, local engagement and partnership, and celebratory events. The museum has an inherent interest and investment in the surrounding community; to engage with the local artistic talent, the celebrations also encompass a competition open to all young creators from the Basque Country. The winners will have the opportunity to display their works during Spring 2017 at the Museum, and gain greater visibility in the industry. In the institution’s commitment to the people of Bilbao, a series of events are hosted for both the visitors and tourists of the Museum, but also focally addressed to the local people.

This special anniversary programme celebrates the role the Guggenheim Museum Bilbao has had in transforming the Basque region into a thriving artistic centre, with nearly 20 million visitors to date, two thirds of those from outside of Spain, and the incredible economic impact it has brought to Bilbao. As launched by a series of 3D concerts by Kraftwerk, the festive programme has been designed to be enjoyed by audiences of all ages. The full programme of events will be released in the upcoming months.

The Guggenheim Museum Bilbao Anniversary event runs throughout the year until October 2017.

Follow us @Aestheticmag for more contemporary art and culture. 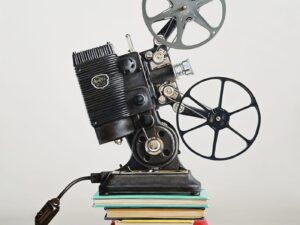 Be inspired by these artists from the Aesthetica Art Prize. Discover a range of approaches to the time-honoured medium, from realism to abstraction. 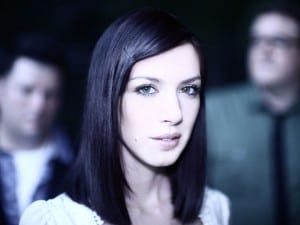 Striking your eardrums from the word “go”, Memoirs at the End of the World is a cinematic multi-instrumental dream, but with three core band members, how much of this huge sound is a collaboration? 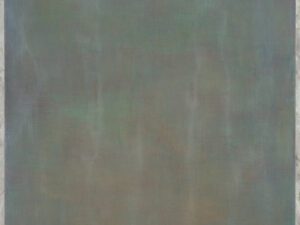 What does it mean for an artwork to be ‘sublime’? Siemon Scamell-Katz creates paintings inspired by natural landscapes in Europe and the USA.