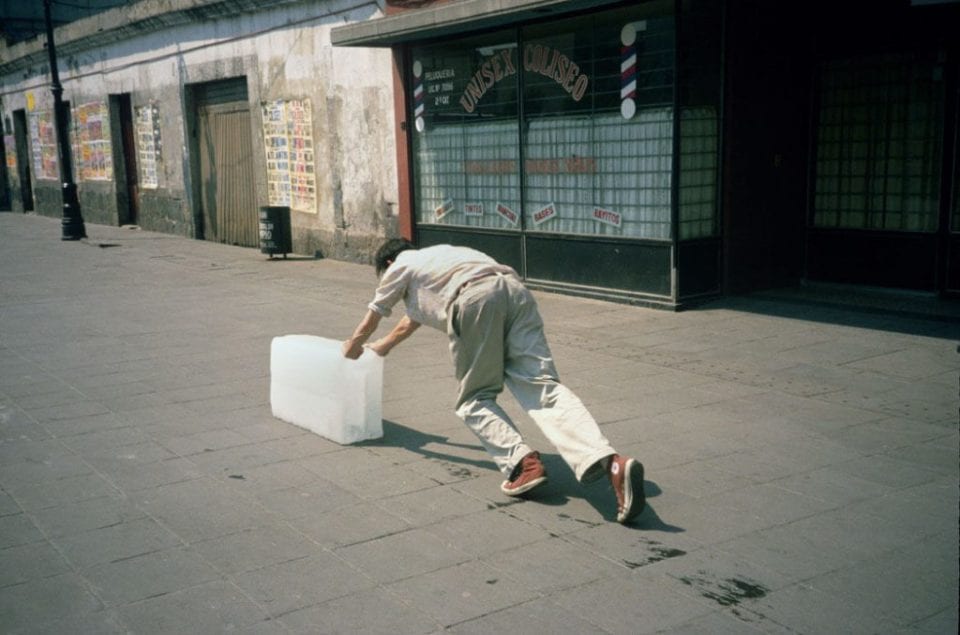 Belgian-born Francis Alÿs (b. 1959) intersects an interdisciplinary space of art and social practice. After leaving behind formal training as an architect and relocated to Mexico City, he has since sought to shed light on urbanity, spatial justice and land-based poetics. Being included in The Ruya Foundation’s National Pavilion of Iraq at the 57th Venice Biennale in May 2017 proves no different: the internationally-attended event is reshaped as a  platform for recognising the potential of virtual spaces for humanitarian value.

Archaic brings into focus a unique commission on the subject of war and the artist as voyeur. Curated by Tamara Chalabi, Chair and Co-Founder of the Ruya Foundation, and Paolo Colombo, Art Adviser at the Istanbul Museum of Modern Art, the overarching notion is redefined. With dual connotations – including an ancient cultural heritage and a fragile contemporary political entity –  eight connective and responsive pieces uncover the opportunities and restrictions presented to artists in Iraq by the country’s momentous inheritance.

In early 2016 Ruya organised a visit for Alÿs to visit Baghdad and the refugee camps in northern Iraq, followed by another expedition in October 2016 to be immersed into a Kurdish battalion on the Mosul frontline during the ongoing campaign to liberate Mosul. Due to this introspective and communicative relationship to the contemporary world, this new work takes steps into a powerfully transparent realm where the responsibility of each practitioner draws lines up between documentation, creative expression and responsibility.

Find out more about the 2017 Venice Biennale: www.labiennale.org

Credits:
1. Still from Francis Alÿs’s Sometimes Making Something Leads to Nothing. Courtesy of the artist. 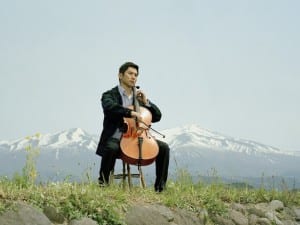 Departures considers the inescapable in a starkly honest portrayal of the ceremony of death, and its reaction among the living. 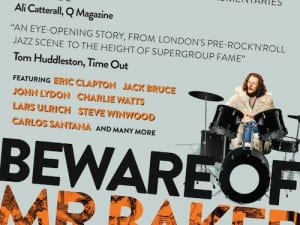 Beware of Mr Baker couldn’t be more of an accurate title for this invigoratingly humorous biopic of one of the greatest drummers the world has ever seen. 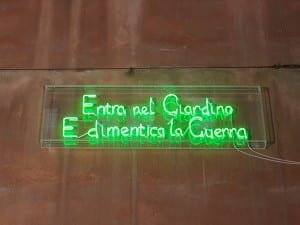 Leading contemporary artist Graham Fagen, senior lecturer at Duncan of Jordanstone College of Art and Design in Dundee, is representing Scotland at the Venice Biennale 2015 until 22 November.