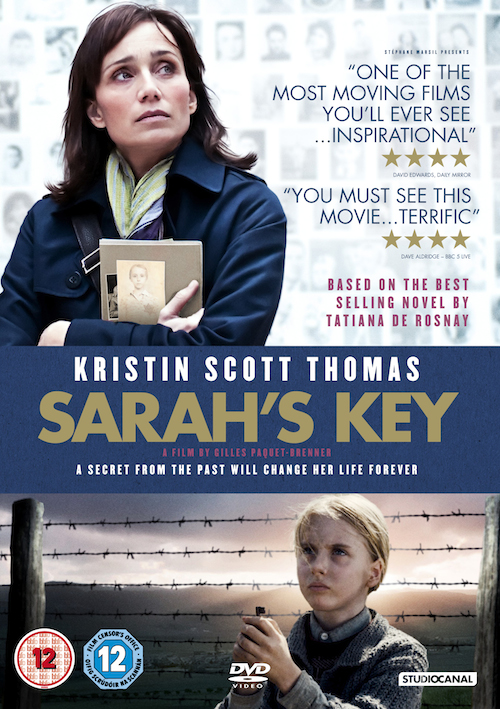 In July 1942, thousands of French Jews living in Paris were taken away – first to the cramped, stinking hell of the nearby Velodrome, then to the concentration camps.

One of those taken is Sarah, a 10-year-old girl who locks her brother in the cupboard of their small apartment to save him when she and her family are forced out. Years later, a journalist tries to unravel what happened to Sarah and her brother, and in turn becomes tangled in a mystery as beguiling as it is complex.

And Sarah’s Key is a very complex film – one that rewards as much as it frustrates, and intrigues as much as it revolts. Kristin Scott Thomas, as reporter Julia Jarmond, might be the main draw, but it is young actor Melusine Mayance as Sarah who is the beating heart of the film. Her desperate, haunted presence gives way to breathtaking sadness, and she endures even into the muddled second half, when Julia’s story takes over and the film goes on a little longer than it needs to.