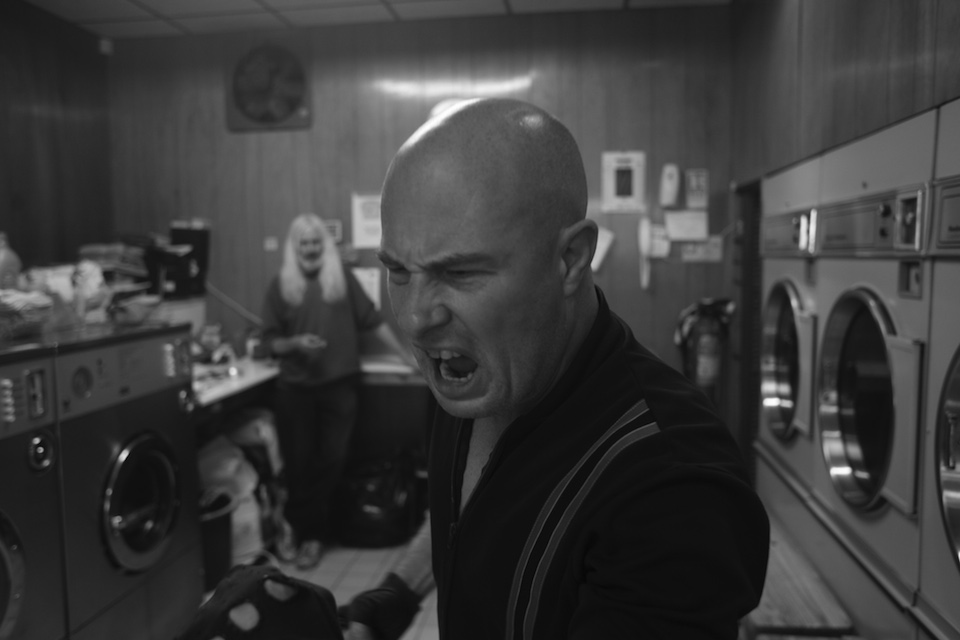 Short film often misses out on the accolades of feature-length film, but there is something truly special in the genre that can make you experience the vast range of human emotions in under five minutes.

Think about the short film. How often to you see screenings? Perhaps you catch the 3-Minute Wonder on Channel 4 or a short on MySpace or YouTube, but really, it’s not a genre that is given much airtime or many outlets for wider distribution. However, short films present viewers with an opportunity to experience the same sentiments that feature–length films offer, but in a more concise and succinct fashion.

Laurence Boyce, Director of Glimmer: the Hull International Short Film Festival, knows this only too well. “The problem is that short films come with preconceptions that they are practices before you do a real film.” Talking passionately about his love of short film, Laurence comes from a background overflowing with film experience. He became the Director of Glimmer after working at the Leeds International Film Festival for seven years and before that as a film journalist. It is this constant interaction with film that has fuelled his desire to expose and celebrate short film, specifically aiming towards “getting people to enjoy them as fantastic stories and altering preconceived notions that they’re not valid.”

The Festival, now in its sixth year, continues to grow and evolve. Since its inception in 2001 with then-Director Catherine Litchfield, the Festival has always remained true to its ethos of showcasing short films and providing audiences with the opportunity to see and understand more about them as a form of entertainment. Laurence is enthusiastic about altering perceptions of short film, “It’s about that part in the Oscars, when they are about to give out the award for Best Short Film, but they cut it. The Festival lets audiences discover what it is those people are talking about.” Particularly so when short film is at it’s strongest, powerful and most meaningful. Laurence enthuses, “It’s something people do use for experimentation, which enables them to learn and grow as filmmakers, surprising and invigorating audiences along the way “

Running for five days (15-20 April), Glimmer screens between 250-300 films, which includes an eclectic and energetic mix from all over the world. On the programme is World of Wrestling (Dir. Ben Gregor), a comedy starring MacKenzie Crook that follows the stars of 1970s British wrestling as they get the night bus home. One of the main highlights for 2008 is the competition. There are several different awards — Best International Film, Best British Short, Best Yorkshire Short and Best Hull Short. These awards offer a platform for filmmakers to demonstrate their skills and to get their work noticed. An experienced selection panel will decide upon the winners, and the award ceremony will take place on the final night.

Laurence has also ensured that those not entirely sure of their future in film, but interested in learning more, are excellently catered for. An exciting feature of the Festival is the Masterclass with BAFTA nominee and Sundance winner Simon Ellis. One of the most talented filmmakers in the world today, Simon will be on hand to talk about his career and the numerous shorts he has made that have wowed audiences across the world. Glimmer will present a selection of his work including This Is My Land, winner of the No Budget Award at the Hamburg International Short Film Festival 2007. Refreshingly, Simon will also discuss the films that have inspired him and informed his work.

Hull Film is an organisation that operates all year round, and Glimmer has become the pinnacle of its activities. The city of Hull is commonly misrepresented, and Laurence believes that the Festival also serves to dispel these misconceptions. “Hull is a great city, the bad reputation is completely unwarranted” he says. The Festival continues to receive a lot of support from the people of Hull, and Laurence thinks that part of the Festival’s importance lies in its ability to simultaneously change perceptions of short film and of the city. Glimmer has a specific category for films made in Yorkshire, where the region sees some of its very own talented filmmakers vie for a prize. One of the main Highlights is Christmas in Huddersfield (Dir. Peter Spence), a documentary that follows the last ever Sex Pistols gig, which was at a children’s party.

Glimmer is the new identity and name for the Festival in 2008. The Festival name was changed due to mere size, but also there was a desire to encapsulate the idea of the unknown and the exciting. “There’s just something about the word that works, in the same way that a short film does” explains Laurence. When audiences visit Glimmer, “they can expect to be surprised and entertained.”

Glimmer is an inspiring and celebratory event that addresses the misconceptions around short film, and reassuringly Laurence Boyce will continue to steer the Festival towards a successful and exciting future. 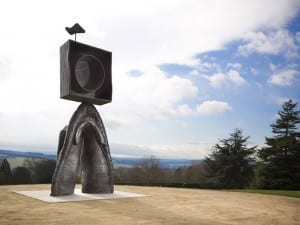 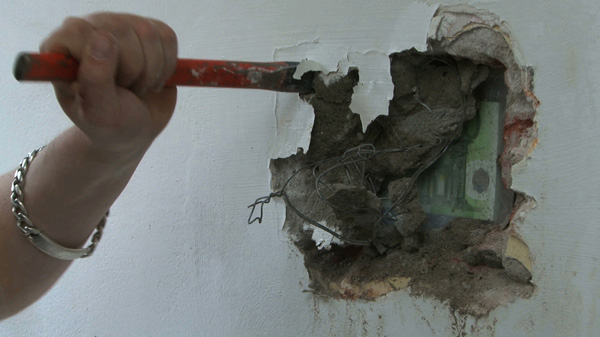 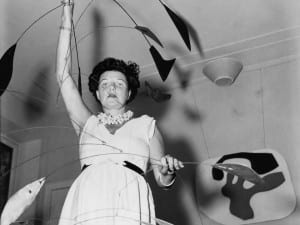