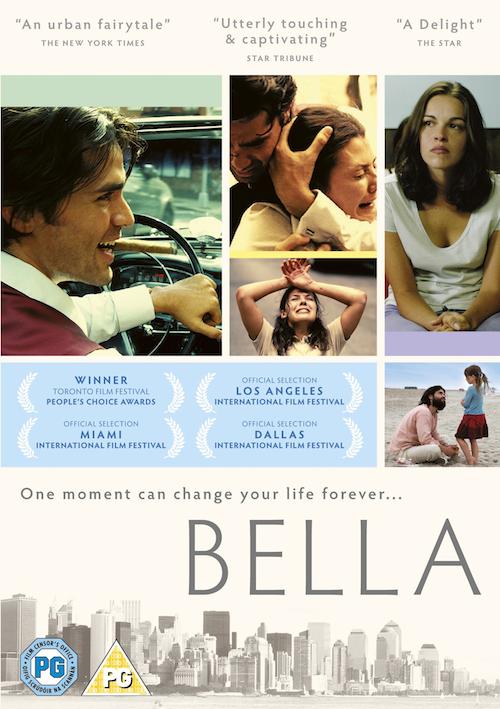 Life often throws a series of unexpected circumstances your way. This notion is the underlying premise for Bella. Having won a host of awards from the People’s Choice Award at the Toronto Film Festival to Best Picture and Actor at the MovieGuide Awards, this film comes with high expectations.

Set in New York City, José was a professional footballer, who experienced a life changing event that brought his career to an abrupt end, and now is the head chef in his brother’s Mexican restaurant. While, Nina is a waitress who one day discovers something that will alter her life forever. In a split moment, everything changes and their lives become intertwined. José is an appealing character, and through his pain, you want him to gain a sense of redemption. He’s a gentle man, and when he sees Nina in despair, he decides to help her.

Bella is a beautifully shot film, and has a narrative that viewers will relate to, but the film becomes predictable and stifling in the middle. However, it is a story that is easy to watch because of its deep exploration of personal choice, but it doesn’t leave a lasting legacy.