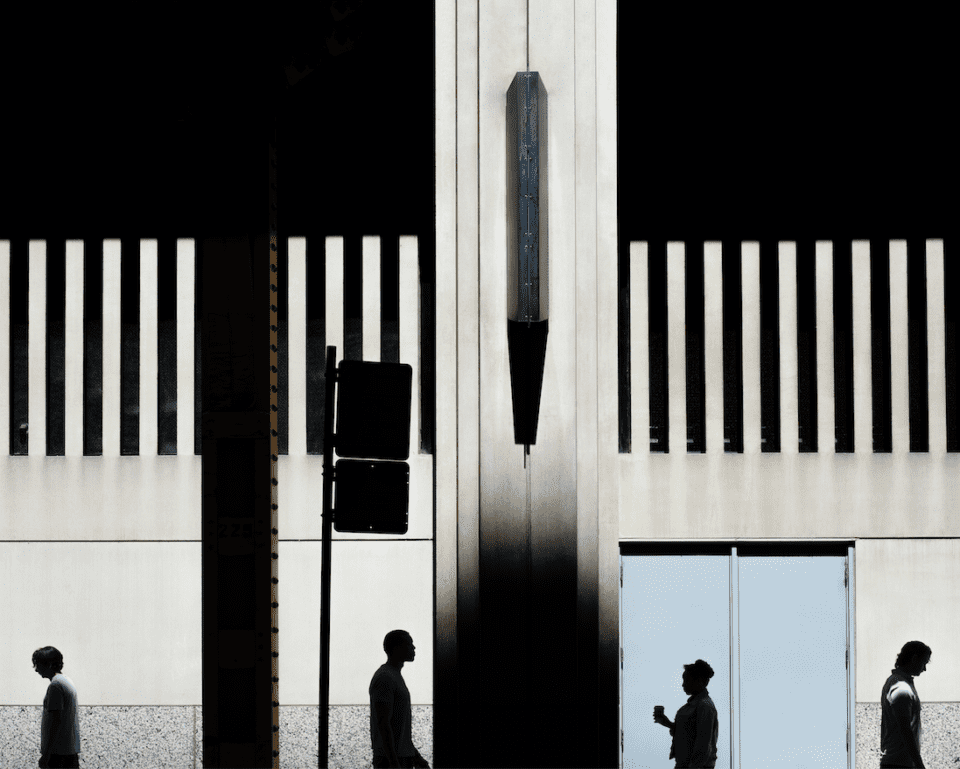 When the pioneer of street photography Henri Cartier-Bresson (1908-2004) coined the idea of the “decisive moment” – that split second when the psychological dimensions of an urban scene are relayed perfectly through its visual appearance, and the artist must rush to respond – he was unaware of how digital technology would transform his medium. With post-facto editing and instant high-quality shots achievable on most smartphones, pursuing that one, perfect instant is more accessible than ever before.

Clarissa Bonet (b. 1986) is part of a generation working in and beyond the traditions of candid outdoor photography: artists producing artificial or staged works that complicate notions of representation and reality. Some of her contemporaries have shaken up the genre by creating digital simulations of real life: Pelle Cass, for example, overlays multiple shots of figures in single spaces to render teeming scenes of massed humanity. Such works ask challenging questions in the age of deep fakes and online manipulation.

Bonet is amongst those who trace the line between reality and illusion differently, staging naturalistic shots that distil the essence of Cartier-Bresson’s “decisive moment”. For the long-running City Space series (2012-2019), for example, the photographer hired actors to recreate scenes based on real-life instances in Chicago. Streets were pounded for hours to gather notes along with cursory iPhone snaps. This material formed the basis of carefully choreographed shoots, with casting and location chosen to enhance the psychological qualities of the original moment.

Bonet’s new show, Chasing Light at Chicago’s Catherine Edelman Gallery, includes images from this phase of creativity alongside a new set of geometric, abstract works. Titled From Shadow to Sun, they were produced using prisms and sheets of white paper in the artist’s flat during lockdown. The frames of these works have been sand-blasted to add an element of sculptural texture and depth to the finished appearance. The language of abstraction runs throughout Bonet’s oeuvre; in the kerbside, stairwell and plaza scenes bodies seem to be twined around the angles forged by urban architecture. As in the work of the early-20th century Precisionist photographers, the built environment is reduced to stark intersections of lines and planes of colour, with human forms appearing almost as elements of ornament or arabesque.

There are nods, too, to the emotional and psychological dimensions and inhibitions of city-dwelling. In Glimpse (2019), a woman’s face appears in one square of a grid of windows, fixing the viewer’s gaze intently and anxiously. In Cloud Chaser (2019), a plume of vapour engulfs the subject’s head, as if he were lost in some private hallucination. Instances such as these sum up the anonymity of the metropolitan space.

Clarissa Bonet: Chasing Light runs at the Catherine Edelman Gallery, Chicago from 4 March to 14 May. 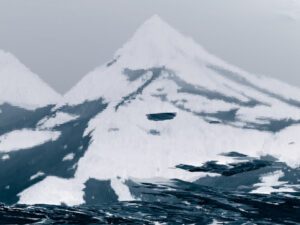 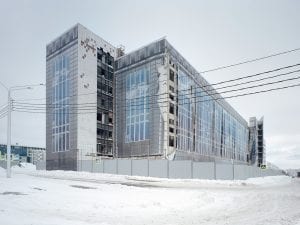 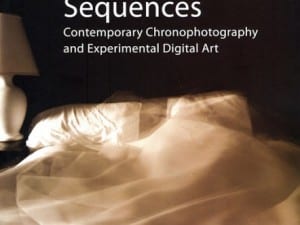