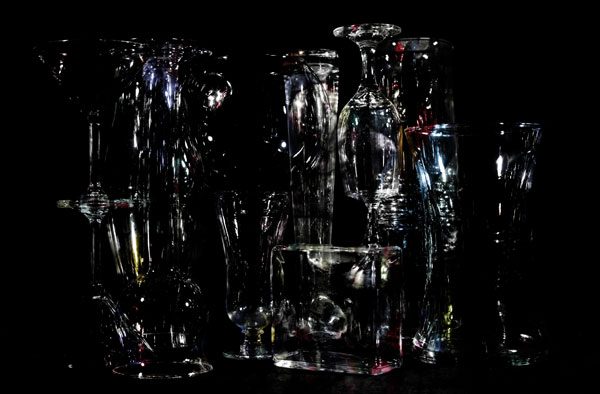 Canadian, Glasgow based artist Corin Sworn unveils her new exhibition The Rag Papers at the Chisenhale Gallery today. This will be Sworn’s largest and most ambitious exhibition to date and comprises a film presented as part of an installation with synchronised lighting and sound.

The Rag Papers (2013) explores the nature of attention, reuse and appropriation. The film’s worried narrative shifts between the perspectives of three characters who interact with a series of objects set within carefully designed domestic interiors. The film uses point of view shots and cutaway sequences to suggest the roaming nature of each character’s attention and in turn, reveals transient spaces such as hotel rooms, sorting depots and markets.

Layering multiple subjective viewpoints, Sworn’s characters shift back and forth between modes of remembering, looking, processing and reading. Objects play a central role in the film, almost as characters in their own right; the mise en scene becoming as potent as the action of the protagonists or any suggested narrative.

In recent work, such as the performance lecture Roaming Charges (2011), and HDHB (2011), made in collaboration with Charlotte Prodger, Sworn has explored the global circulation of objects and images. She expands upon these ideas in The Rag Papers with the inclusion of footage shot in second hand goods warehouses – vast repositories where post-consumer textiles and household goods are sorted for reuse and shipped to locations around the world. Here the past trails into the present as objects are recycled across place and time.

Sworn is interested in the means by which artefacts are borrowed, adapted and reconfigured to tell different stories. Her work explores the social ordering of attention and how the erratic nature of perception might undermine control. Sworn’s films and installations often incorporate found images, over which she voices her own narratives, themselves composed from fragments of other texts.

In The Rag Papers Sworn continues this use of appropriation but renegotiates its terms. In producing the film she worked with the actors to devise a set of actions in an apartment, and then hired two documentary filmmakers to shoot the rehearsed sequences as if they were making a documentary film. Sworn edited the resulting footage to create a narrative which vaguely apes that of a genre film. She has described the work as ‘a seedy noir film that wishes it was an intellectual thriller’. 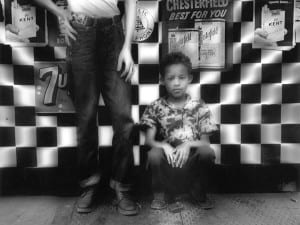 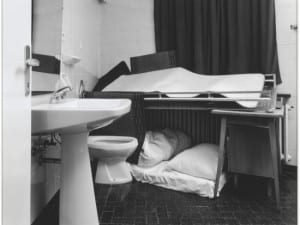