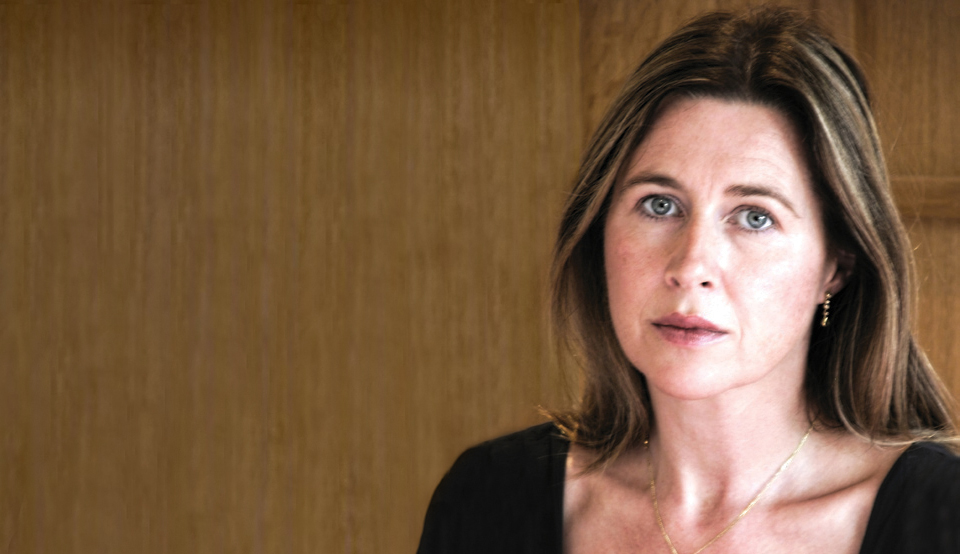 Can you tell me a bit about yourself?
I was born in Dublin, studied in Sweden and moved to the UK where I spent 13 years in London. Then I went back to university and took a PhD at UEA and published The Semantics of Murder in 2008. I live in Sussex with my husband and son and teach occasionally at the University of Sussex.

I understand that you were writing a different novel before the Loss Adjustor, what was it like to end one project and begin another?
Unnerving! It was early 2007 and I was half way through a novel set in the financial markets of the 1980s when Caro’s voice appeared. At first I thought that I had stumbled on a new character, but I couldn’t see how she was connected to the story. It was the voice of a woman haunted by memories of childhood tragedy and to be quite honest I started writing her story so that I could get it out of my head and get on with my “real” book. After a couple of months it became apparent that Caro’s story was in fact a new novel, The Loss Adjustor, and more importantly that it was the one I wanted to write. I was very reluctant to abandon the other one at such an advanced stage, but her voice was so compelling and so insistent that I felt I had no choice.

Caro, like all of us, contemplates her past; can you tell me how her character developed?
One of the strange effects of writing a novel is that I never really understand where the book came from until long after I’ve finished writing. I have always been intrigued by the notion that childhood expe­riences are formative, that events in a person’s past might define the future. Caro, the narrator of The Loss Adjustor is in her mid 30s and she is trapped in the past, unable to come to terms with the loss of her first and only love and her best friend. She has failed to adjust to tragedy and loss when others in the same position might have moved on. There is a sense, however, that Caro clings onto the past because she is afraid to let go, perhaps afraid to grow up. The book is very much inspired by the place where I live. We moved from London to Sussex in 2002 and the graveyard that Caro visits and where her best friend is buried is a small and very beautiful site. It is also where Caro meets Tom, whose own story of loss takes the novel back to the Second World War. The countryside all around here is scarred by reminders of the war and the house where we live was home to Canadian soldiers who were sent off to the fateful invasion of Dieppe in 1942 ­– the ghostly presence of the soldiers is also part of the story of the novel.

How do you feel the novel explores the notion of personal narratives?
Caro’s past is a carefully guarded secret. The only other person in the world who knows the full story is Cormac, her first love, who she has not seen for 20 years. This secret and private past life is like an isolation cell. There are people who reach out to her, men who fall in love with her but Caro is afraid of being hurt again, so she keeps her distance. As long as she remains stuck in the past, Caro will never engage with the present and her future will never change.

The Loss Adjustor deals with some very personal issues: grief, forgiveness, redemption, can you tell me how you balanced these heavy topics?
I think that life is about successful adjustment to a series of losses rather than becoming derailed by them. In this “therapeutic” age we have a tendency to pathologise reactions to what are natural events that can be expected to occur in the course of a life – bereavement, ageing, loss of love etc. I think these themes of grief, forgiveness, and redemption are the great universals that we struggle with so Caro’s story is one that I hope in some way all readers can relate to.

You spent 13 years as an investment banker, becoming a novelist is a real change in career, can you tell me more about that decision?
Ever since I was a child, I’ve always been a big reader and I’ve always written, all through my student days and then when I was working as a banker. So my great dream was always to be a full-time writer. Although my job in the City was very absorbing in the back of my mind I was always planning on a career shift. In the end, however, it was illness following the birth of my child that pushed me into it. I had a pretty severe postnatal depression and in the course of recovery I decided it was time to get serious about writing.

Who are your greatest influences and why?
The first that spring to mind are Chekhov, John Updike, Richard Ford, John Banville, Cormac McCarthy, Colm McCann, Don de Lillo, Per Petterson…. all of them writers of beautifully crafted stories that move you to tears.

Finally, what do you have planned for the future?
Remember the novel I set aside to write The Loss Adjustor? Well I have just this week finally finished the first draft! 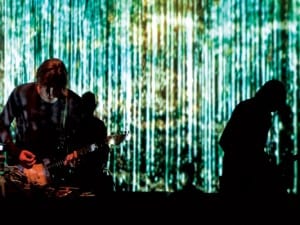 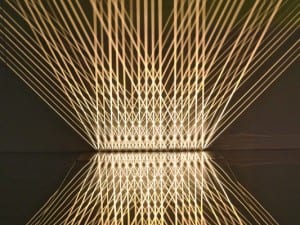 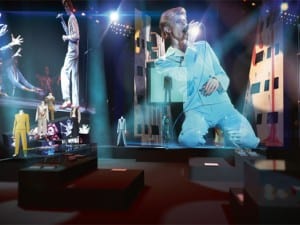