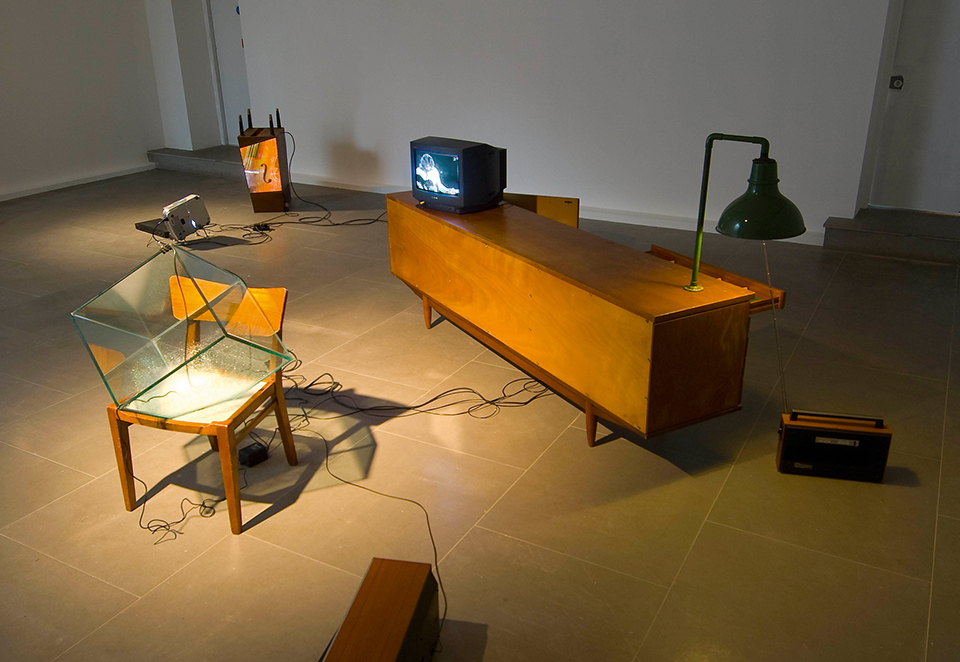 The idea of assemblage in contemporary art is nothing new. Since the seminal 1961 exhibition at the Museum of Modern Art, New York, the incorporation of everyday objects, disparate artworks and found materials into an artistic whole has dominated contemporary practice, undertaken by such diverse variety of figures as Marcel Duchamp, Robert Rauschenberg and Tracey Emin. Frequently overlapping and giving way to installation, the mediums challenge the notions of ownership and authority while standing in staunch opposition to the art market in their denial of commodification. As a result, installation art typically flourishes at times of economic downturn, and today contemporary artists are engaging in the medium with new vigour.

Haroon Mirza extends the traditions of assemblage and installation to emphasise the role of noise, sound and music and the varying relationships between them. Simultaneously practicing as a DJ and a visual artist, Mirza is representative of a new body of artists further negating the existing boundaries between forms. Mirza’s work is predominantly aural, with the visual elements constructed primarily for their part in the cacophony of sound. This characteristic emphasis on sound creates uniquely immersive installations, using ready­mades, furniture, analogue and digital technology, as well as other artworks to construct a cohesive whole that gradually emerges before the visitor.

However, in contrast to the central audio focus, several aspects of Mirza’s work invert this idea once again in a baffling sub-text. For example, one installation features a video of African drummers, and yet the video is silent, begging the question, why would a video of drumming (arguably audio writ large), then have the audio taken away? Winner of the 2011 Northern Art Prize, Mirza has carved a reputation as leading exponent, and antagonizer of the position of aural constructs in the gallery setting. Opening on 15 February, Mirza’s solo exhibition at the Lisson Gallery incorporates these soundscapes together with their resultant installations and a mish-mash of media to explore the recurring themes of music, religion, the functionality of objects and issues of authorship, as well as emphasising the place of sound and noise in contemporary art.

The major emphasis on the creation of sound, whilst maintaining a very specific setting (these installations are all new, and at the time of going to press, un-constructed in situ) is deliberately limiting. In February, the exhibition will be constructed over the Lisson Gallery’s three Bell Street rooms, and while each installation is separate, they also form a composite part of the whole. The viewer-listener will be immersed within this composite, in that they are able to move around the installations, yet unable to walk through the individual installations – inviting them to find the optimum point at which to enjoy the work. It welcomes interaction on a rudimentary level, and yet remains ambiguous.

At the Lisson Gallery the overwhelming sense will be of an intrusive, almost all-conquering soundscape, most aptly expressed in one of the works, An_Infinato, where Cycles (1972/7), a 16mm film from Guy Sherwin, is juxtaposed with unused footage from Jeremy Deller’s Memory Bucket (2003), all alongside a characteristically sound-orientated assemblage utilising a jet of water threaded through a sonorous metallic waste bin, to hit the internal workings of, and subsequently play, a dismantled electronic keyboard. Each aspect of the installation contributes uniquely to the audio in a manner that almost negates the visual physicality of the work. Aside from a surrealist ad hoc construction, the balanced keyboard contributes only its confused electronic screech, as its internal organs are exposed and attacked. The 18-minute running time of Sherwin’s off-cuts dictates the viewer’s full experience of the work by determining its length, but it is unlikely to be experienced in such a way.

With An_Infinato, Mirza is emphasising the artist’s control over the situation by introducing a repetition that is too convoluted for the viewer to notice without in-depth study. Mirza refers to his works as “unfolding compositions in time” and it is supposed that the audience’s patience will be rewarded by a clearer understanding of the temporality involved in his practice. Although the footage from Deller’s film was taken legally when Mirza was working as an assistant on its production, the legitimacy of the work is questionable because of this appropriated nature. Having gone on to win the 2004 Turner Prize, Memory Bucket is both social critique, and surrealist observation, to an extent that highlights the shortcomings of An_Infinato itself.

Installation is inherently immersive and Mirza’s work, while displaying the visual results of sound, indicates taking this sensory experience even further by hinting at the incorporation of scent and taste in Taka Tak, exploring the role of Pakistani street food in the social dynamic of Middle Eastern nations. More so than in Europe, for many Asian and north African countries, eating out, in street markets and pavement cafes, is an intrinsic part of the everyday, and an opportunity for men, in particular, to socialise, do business and converse in the public realm with the expectation that female socialising is confined to the private domestic setting.

Taka Tak takes its title from the rhythmic sound of the street vendor’s knife hacking at and mincing the goat’s meat that creates the popular dish of the same name. While we watch a local chef expertly create this delicacy for the umpteenth time, a pulsating audio emits from one Qur’an stand, while light flickers from another, and a wooden Sufi sculpture spins on a vintage record player. The incorporation of food and religious motifs conjures up the every­day for the Pakistani resident, but the secular social setting of the street market is contrasted by the life of religious dedication and isolation indicated by the Sufi. Taka Tak concentrates not only on the immersive powers of such a street scene, and the potential for furthering the evolution of installation in the crea­tion of a multi-sensory, as opposed to a bi-sensory experience, but also on the contradictions inherent in Islam, and by association, organised religion in general. This is a subject of fascination for Mirza, who focuses on the Islam that he knows best, but extends his critique and interrogation across religions as a way of exploring similarity as well as difference. The installation gives an intrigu­ing impression of time and place, particularly through the video of the chef at work, of which Mirza says: “The chef’s performance in Taka Tak is the thing that appeals to me most. It’s food and music coming together seamlessly!”

The most explicit religious reference is the furniture, video, audio and light onglomeration of Adhãn, which takes the five times daily Islamic call to prayer as its point of reference and creates a gradually coherent soundscape through the audio contribution of each element of construction. A sleek mid-20th century sideboard holds a television set, while a matching chair contains a flickering light-box, all interspersed with the adhãn (call to prayer) that has been transformed by a selection of musical motifs (musical motifs which Mirza hopes to highlight as being viewed as sinful in traditional Islam): “It’s about the contradictions found in Islam. It’s a critique of religious faith in general.” Religion is a major point of interest for Mirza in much of his past work, but he is reticent to expand further on its contradictions. It is possible to infer that Adhãn is about the dogma of prayer, the regimental attitude of practising Islam especially in Muslim countries and the contrast of this solemn call to prayer with the opinion that all other music is sinful. Mirza seems to be arguing that this is nonsense, and musicality lies at the heart of Islamic worship.

As Mirza strives to place his emphasis on sound, the visuals of his pieces are sacrificed – the works are notably lacking in aesthetic appeal. While some of the readymades take on a sleek, modernist look, others look tired and dated, as if they are a shabby critique of our disposable consumer culture. What is most important, and what contributes to the works’ ambiguity, is that they have to be experienced in person, posing a challenge for mediums such as this magazine, for example, to suitably translate. Mirza’s work, and his concept, border on incomprehensible and it’s common to react to what we don’t understand with anger and frustration (a response that Islam arguably suffers). The works promise to reward patience, but simultaneously threaten to aggravate said patience further the more time you devote to them. In this manner, Mirza is emulating Varèse and Duchamp, who he references as his primary influences, in continuing to challenge what can be art when placed within the gallery. However, lacking their shock value, it’s questionable how significant such an argument can be in 2011. While the emphasis on the aural (and as technology allows other senses) deserves further exploration, this exploration is in its infancy, something that Mirza and his ilk will look towards developing in works still to come.

Haroon Mirza was showing at the Lisson Gallery from 15 February – 19 March 2011. www.lissongallery.com. 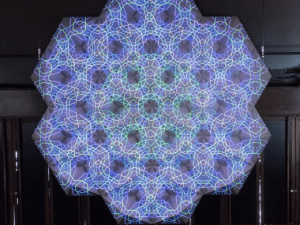 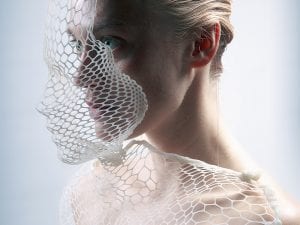