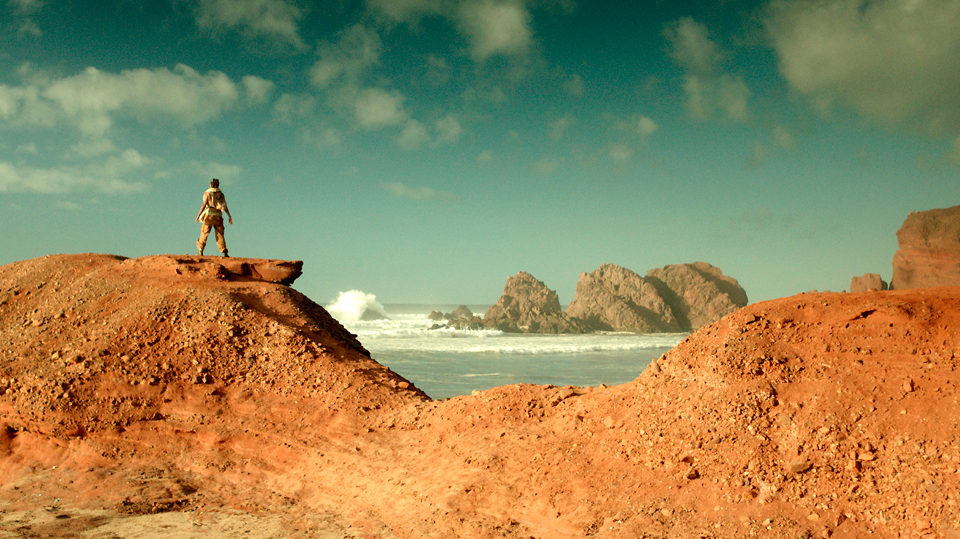 The BAFTA Qualifying Aesthetica Short Film Festival celebrated its 5th anniversary with a grand finale at the beautiful and historic National Centre For Early Music. Following an energetic four days of films, networking, panel discussions and masterclasses, ASFF announced the category winners for 2015 including Best Artists’ Film Towards the Possible Film by Shezad Dawood.

Commissioned by Film and Video Umbrella and Delfina Foundation, the film operates between the real, the surreal, the past and present, and is a study on the sparks that fly when two parallel worlds collide. Dawood was present at ASFF 2015 to collect his award at the closing night ceremony, and spoke about his film and its supporters following a clip in front of an audience of 200 guests. The work was praised for its stimulating cinematography.

The 20 minute short follows two blue-skinned astronauts who emerge from the sea and are confronted by the desolate landscape’s local inhabitants, a group of post-apocalyptic cavemen, resulting in a tense stand-off. A highly conceptual piece, Towards the Possible Film rewards audiences with its otherworldly and incredibly vibrant scenes.

BAFTA Qualifying ASFF is a leader for film culture across the UK, and champions artists’ film and moving image. The festival welcomed Maggie Ellis, Head of Artists’ Moving Image at FLAMIN together with filmmakers Richard Heslop, Andrea Luca Zimmerman, Stephen Sutcliffe and Rachel Maclean for a panel discussion, as well as Official Selection creatives working in the USA, Israel, Switzerland, Germany, France, Ireland and the UK.

Credits
1. Still from Towards the Possible Film. 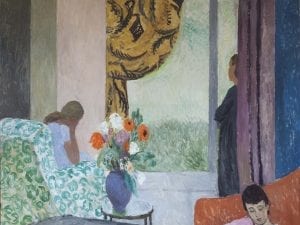 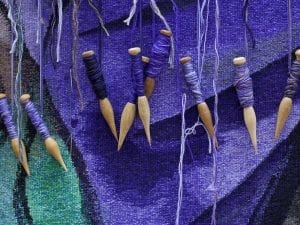 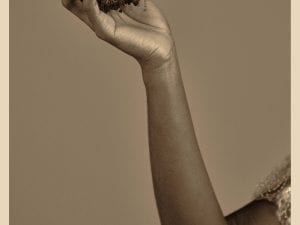