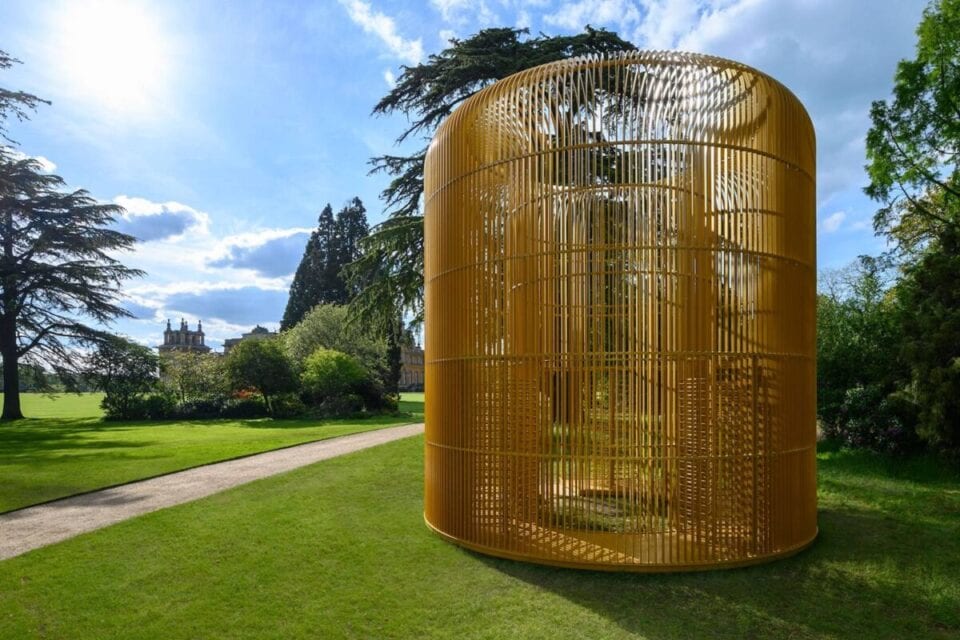 Ai Weiwei’s (b. 1957) new installation, Gilded Cage, encourages audiences to reflect on the nature and extent of the freedoms they enjoy within different social structures. The work, commissioned by Blenheim Art Foundation and on long-term view in the grounds of Blenheim Palace since early June, consists of a large, golden-barred structure, over seven metres in height, reminiscent of a cage for exotic birds or animals. It allows visitors in via a series of turnstiles, rendering them both an element of the visual spectacle and wanderers in a cramped maze. The sculpture, previously on display in New York and Venice, is now placed in the grounds of an opulent baroque mansion in the English countryside. It invites consideration on the ways in which mass cultural discourse, distraction and pleasure might blind us to the realpolitik of the worlds we inhabit.

Ai Weiwei is well placed to make comments on the covert (and not so covert) curtailment of personal freedoms by state forces. A long-time critic of the government of his native China – notably through his internet blogging and social media activity – he was famously arrested in 2011 and detained for several months on spurious grounds. The global art world rallied around his cause and he was released later that year, going on to give a series of candid interviews about the psychologically intrusive conditions in which he was kept. This new sculpture may partly reflect on the terms of the artist’s own imprisonment. But more than that, it offers commentary on the flow of refugees across the world. In this sense, an important corollary work to Gilded Cage is Ai Weiwei’s 2017 documentary film Human Flow, which follows the progress of migrants escaping climate change, conflict, and hunger across 23 different countries, from Iraq and Afghanistan to Western Europe and beyond.

Ai Weiwei has remarked that Gilded Cage “is a commentary on fences and borders. As we can see, the world today encounters new possibilities, while being challenged by unthinkable crisis at the same time. To rethink our humanity is crucial to human development.” Inferences about pandemic-era lockdowns might be drawn from this comment, but the crises to which Weiwei refers are ones of conflict and natural disaster: from fleeing bomb-damaged cities and flooded farmland to negotiating inhumane asylum systems. Examples include Manus Island in Papua New Guinea – where seaborne refugees to Australia were detained for years on end – to Napier Barracks in Kent, subject of a recent scandal when it emerged that asylum seekers were being kept in filthy and unsafe conditions. Ai Weiwei’s installation points towards the way economically developed countries impose hostile environments on newcomers; a system which stands in stark contrast to the ideals of equality for which many democracies stand. 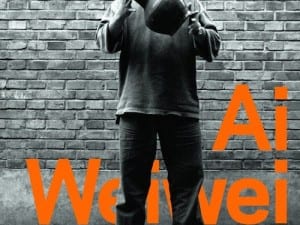 Ai Weiwei is one of China’s most controversial contemporary artists. His activism and art has even led him to suffer at the hands of China’s secret police. 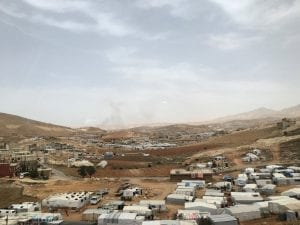 The 21st Biennale of Sydney engages with communities around the globe, addressing timely themes of relocation and globalisation.