Review of Ai Weiwei at The Royal Academy, London 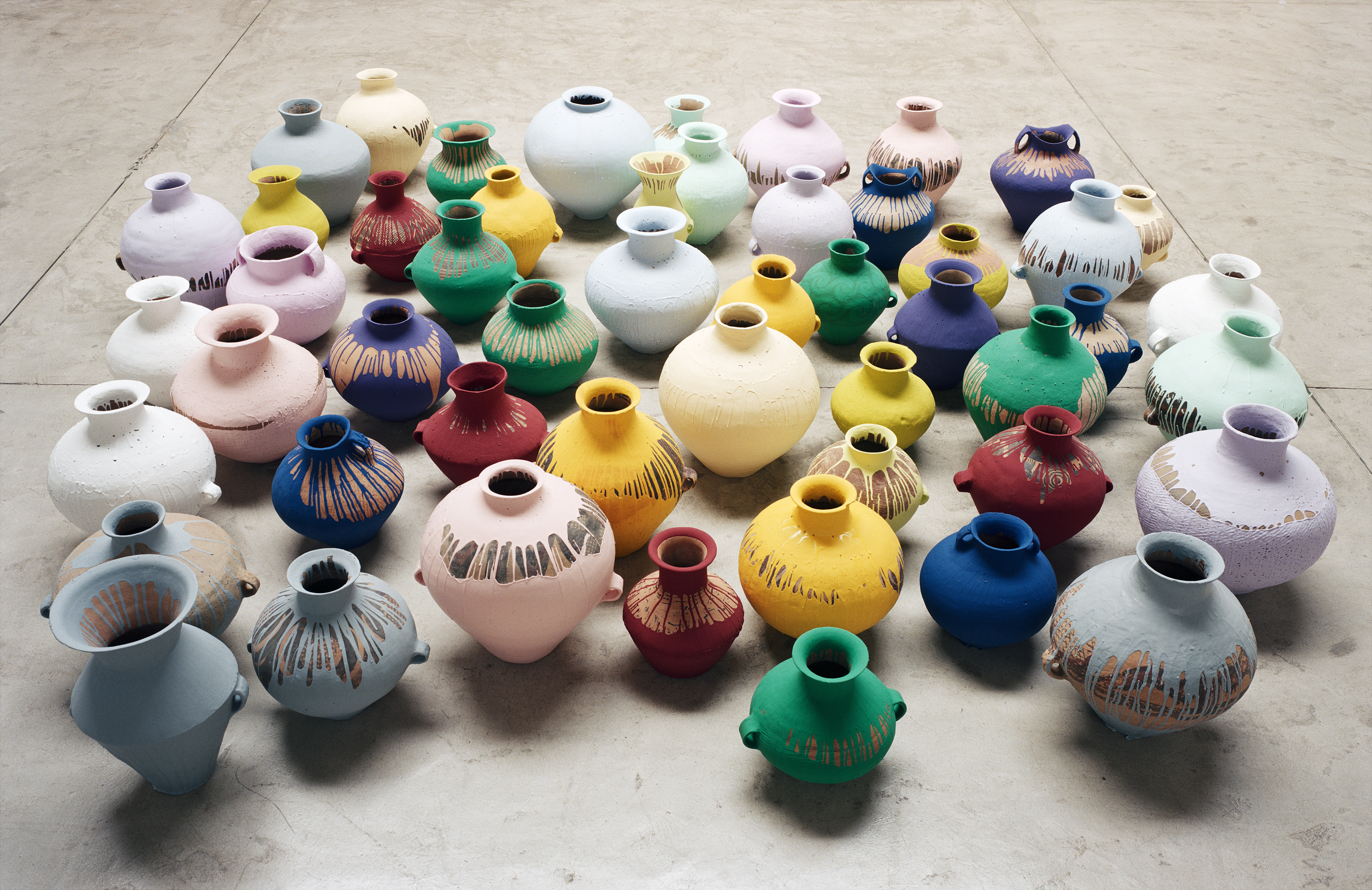 Last year, in an address to prominent Chinese artists, authors and actors, President Xi Jinping condemned the production of work which does not “reflect socialist values”, and which carries “the stench of money.” Xi also called for art to incite patriotism and to represent Chinese history, nationality and culture “correctly,” cautioning creative professionals “not to be slaves to the market.” It is to the Chinese government’s great chagrin that their most outspoken and internationally respected critic should be the son of one of the Chinese Communist Party’s most venerated poets, Ai Qing.

Ai Weiwei’s hotly awaited exhibition opened at the Royal Academy last month to storming praise, the first to be attended by the Chinese dissident after his passport had been returned to him following four years spent under house arrest. Ai was held in detention for 81 days in 2011 for financial crimes and was released on the condition that he not discuss his imprisonment with the international media, a promise which he has not kept. As such he was unable to leave his Caochangdi studio until earlier this month. The artist commemorated each day he was kept away from each of his widely celebrated exhibitions abroad by placing a bouquet of flowers into the basket of a bicycle.

In this, the artist’s first exhibition over which he was able to oversee the installation of his work, six dioramas are installed, featuring scenes from Ai’s incarceration. The large brown boxes contain statuettes of the artist, prison guards and a presumable government official conducting an interrogation. Viewers queue to stand on pedestals hoping to catch a glimpse of a doll-sized Ai being watched sleeping, showering and generally having his human rights seized.

The exhibition is remarkable, defiant, honest and grandiose. The Royal Academy’s impressive 17th century rooms are an oddly fitting environment for Ai’s disjointed furniture, ceramic crab cascade and jade carved sex toys. An enormous chandelier constructed from bicycles graces the Central Hall of Burlington House, whilst the surrounding galleries contain modern technologies delicately sculpted from marble. A CCTV camera, a video camera and a gas mask oversee a jagged tile lawn, in the middle of which is placed a child’s pram impressively rendered from a single block of marble; modelled on one belonging to the artist’s own son. Another contains Chinese urns dipped into fluorescent colours and a shelf of jars containing more urns that have been disintegrated into clay powder. All are being amusingly regarded by the well-known life-sized photographic triptych of Ai smashing a Han dynasty vase, all typical of the artist’s self-critical approach to the value of art and a rebellious disregard of Chinese nationalism. There are Duchampian connotations to be made about much of this work, but the artist is not just humorous in his critique of the Chinese regime. The enormous layout of iron rods resembling tectonic plates are surrounded by vast and sobering lists which detail each child victim of the Sichuan earthquake of 2008, whose names were kept from general release by the government.

Following the installation of the exhibition, amongst the reconstructed trees now surrounding the statue of the Royal Academy’s first president, Joshua Reynolds, Ai and fellow contemporary artist Anish Kapoor set off for their seven mile walk under the drizzling London sky, to show solidarity for the refugees fleeing their homes. If it does not engage with contemporary politics, art is often accused of irrelevance and hedonistic self-congratulation, and Ai Weiwei’s combination of old materials, cultural connotations, new content and humour are the answer.

Ai Weiwei, until 13 December, The Royal Academy of Art, London. 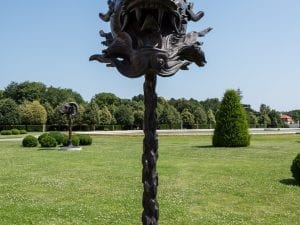 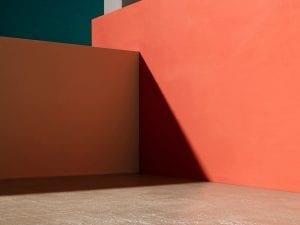