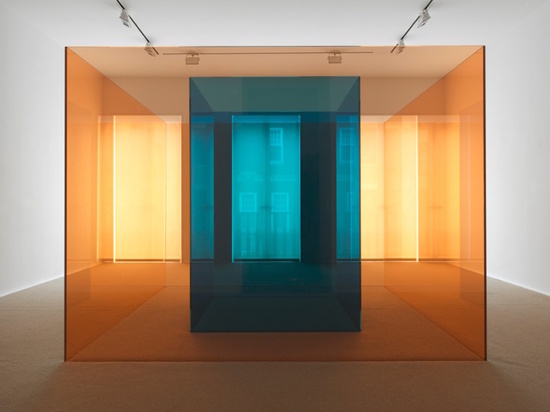 Running from 14 – 17 April, Art Cologne is the world’s oldest art fair for the showcase of contemporary art of the 20th and 21st century. Over 200 galleries from 24 countries are invited to exhibit paintings, sculptures, installations and moving image art for numerous collectors and visitors. The fair, now in its 50th edition, has been growing significantly since it was founded in 1967 and it continues to have a strong impact on the global art market.

For its 2016 edition, in the contemporary section, Los Angeles-based gallery introduce Ana Prvacki, a Serbian-born artist and the present work by Pae White. Also from the United Stated, Jack Hanley gallery showcase work from various artists, including Matt Connors, Jonas Wood and Michael Williams. Paintings from notable artists such as Lucio Fontana and Cy Twombly are showed by Krasted Greve gallery, which has bases in Cologne, Paris and St. Moritz. Highlights are also presented by Swiss gallery Hauser & Wirth, with works by three Californian artists: Richard Jackson, Paul McCarthy and Jason Rhodes, whose works have considerably influenced the artistic landscape of the west-coast.

New promising names are presented by many German galleries. One of these is the Exile gallery that proposes Verena Pfisterer, an eclectic artist who studied in the same circle as Polke and Richter. Another Berlin-based gallery, dedicates a solo-exhibition to an emerging American painter, Grace Weaver, who primarily focuses on “giving a voice” to young women, making them the subject of her colourful canvases.

On the collaborations side, galleries from around the world collaborate to create more extended group exhibitions and solo shows. The themes of science, religion and philosophy are explored by artists Adelhyd van Bender and Thomas Zipp, in an exhibition presented by two galleries based in Berlin. Another joint effort is that of Amsterdam’s Juliette Jongma and Martin van Zomeren, which expose works by Alexandra Leykauf and Lisa Oppenheim in a presentation entitled Broadening Boundaries. 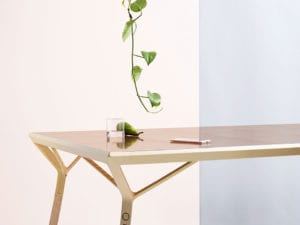 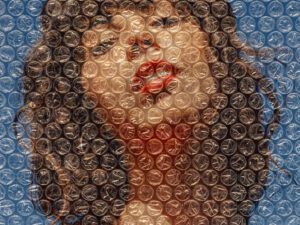 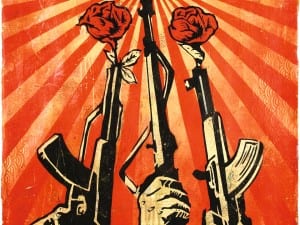