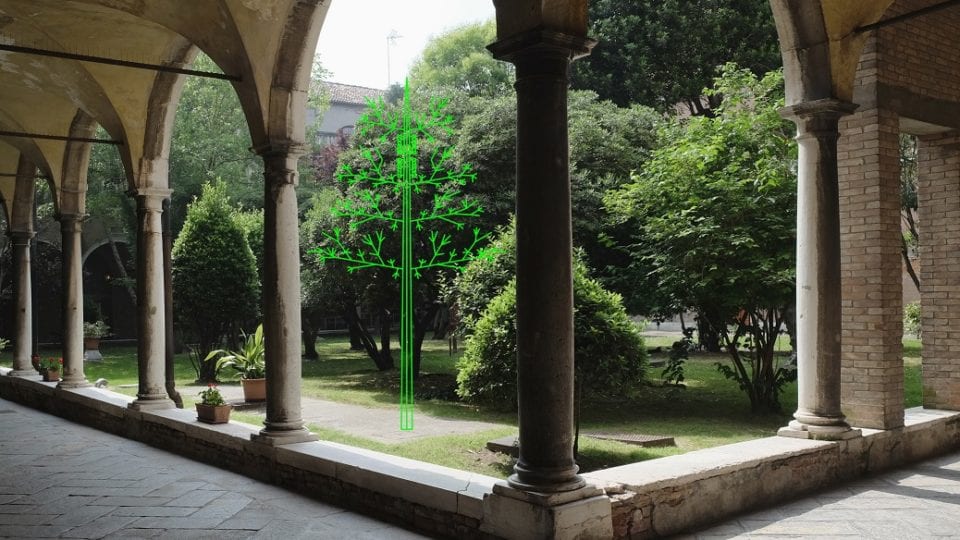 A fascination with defunct elements of society – from extinct birds and discontinued fragrances to buried diseases – is at the heart of Dane Mitchell’s installation at this year’s Venice Biennale. The New Zealand artist started with 10 subjects of interest, but this set eventually grew into over 260 lists of bygone items. Part of a sonic and visual pavilion, Mitchell recounts the lists – comprising three million words – as large-scale, whispered recordings.

“Through speech, language and knowledge, we retain information about things even when they vanish. We could argue that we know more about dinosaurs now even though they are extinct. I was interested in producing tangible materials and started to think about trees as a field of transmitted activity.” The result? Seven cell phone towers which bear a passing resemblance to the natural shape of a tree, rustling with vocabulary from the past. They have been manufactured in China – a nod to mass-industrialisation and organic replication. “Our engagement with nature is technological. In New Zealand we understand our national identity through it. If you care about nature in this country, you are in the industry of death – killing an evasive species in order to protect others. These towers produce a field of activity, thinking about how objects extend into invisibility.”

Walking past the towers is to hear whispered lists read in a randomised order. For eight hours every day, the structures blend art and science, thinking about our geological record and the spaces in-between. The installation’s title, Post hoc, is part of a longer Latin phrase (itself an extinct language): “post hoc ergo propter hoc” (after this, therefore because of this). “The law of conservation of mass suggests nothing has really gone. Our planet retains that material change. It’s interesting to call up what has gone through the act of speech.” 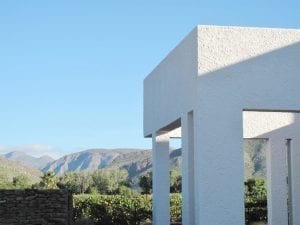 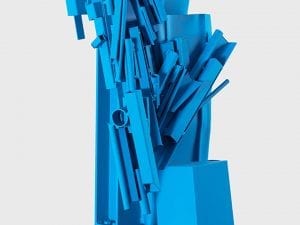 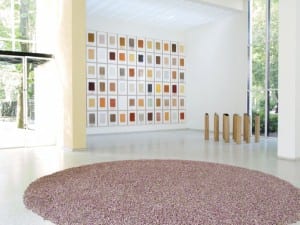 Herman de Vries, to be all ways to be, Venice Biennale

Herman de Vries represents The Netherlands at the Venice Biennale with his latest exhibition, to be all ways to be. The picturesque Dutch pavilion houses an amalgam of the artist’s recent works.