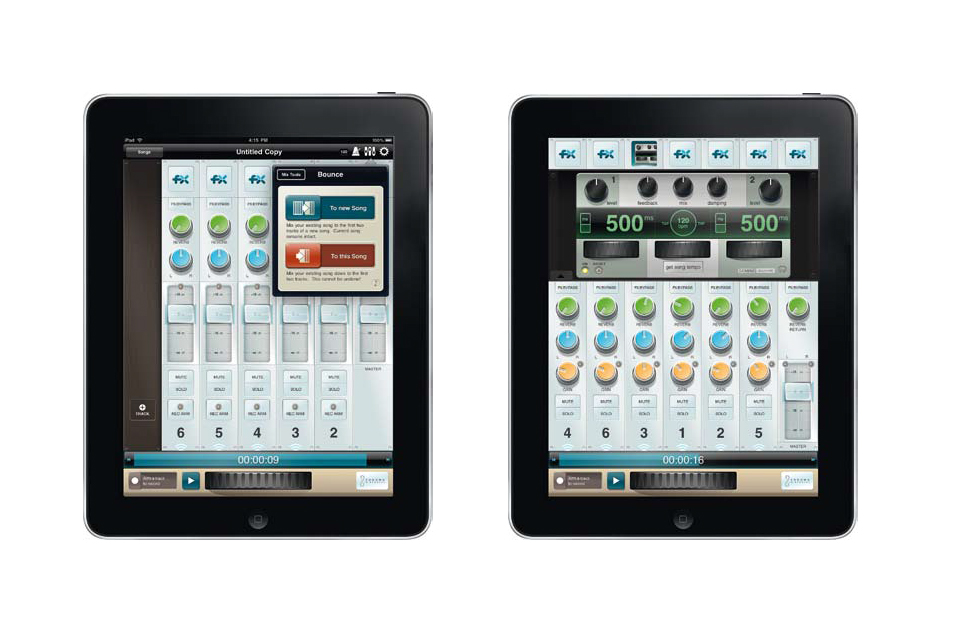 Tablets like the iPad are changing the way music is made – not only how it’s recorded, but how it’s released and marketed, too. We look at a genuine game-changer.

In April 2011, an American punk duo named The Ultramods released an album. It was called Underwear Party, and it was a fun little piece of rock music – pleasant, if unremarkable. But while the songs themselves weren’t particularly inspiring, there was another reason to take note. Underwear Party was one of the first albums to be recorded and produced entirely on a tablet – in this case, Apple’s iPad.

The group’s lead singer, Bunny Ultramod, was enthusiastic about the device: “It’s entirely artificial, entirely manmade,” he said on their website. “And yet it produces credible reproductions of actual instruments. It’s the perfect decadent instrument.” While their music might not be at the cutting edge, their methods certainly are. The Ultramods are the sharp end of a movement that is rapidly changing the way music is made. Through their accessibility, tablet computers are opening music creation to a whole new generation of artists.

It’s Apple’s iPad that dominates this movement. Other tablets such as the Blackberry Playbook and the Samsung Galaxy are capable machines, but they simply can’t match Apple for ease of use and available apps (over 400,000). Nor have they sold as many – in the same month that The Ultramods released their album, Apple lamented that they’d “only” shipped 4.69 million units of their tablet. So, like it or not, this is a conversation about the iPad.

We’ll return to why other companies haven’t been able to make headway in a moment. For now, let’s make a quick jump to Los Angeles, where a man named Hayden Bursk is in full flow. He’s right at the centre of the explosion of iPad music apps: as the director of mobile apps at Sonoma Wire Works, he’s responsible for overseeing the development of their trademark software, StudioTrack. This app is a fully featured recording studio, allowing you to record, edit, mix and process audio. When it comes to the question of why musicians have adapted so readily to the iPad, and tablets in general, Bursk has a very straightforward answer: it’s almost never turned off.

“When you’re ready to go, it’s on,” he says. “It’s lightweight, easy to carry. I think some of the things that make it so attractive for internet and email have carried over onto the creative side of things. That flicker or spark of creativity to make something is fleeting. If you can capture it, if the software can load quickly, it’s easy to go, it’s just there, that’s really attractive.”

Alex Lelievre concurs. The developer is also Los Angeles-based (we’re not quite sure why so many music app developers are located in California; proximity to Apple’s Cupertino headquarters, perhaps) and is the architect of another piece of iPad music software, ProRemote, released for both the iPhone and iPad by his Far Out Labs company. Says Lelievre: “For me, the real catch is that on the computer, you need a mouse. That’s a one-finger ordeal. What makes our software really great is that you can use all ten fingers. You can’t do that with a mouse. That’s the big difference, because using all your fingers is what musicians tend to do all the time.”

He’s got a point there. The ProRemote essentially turns your iPad into a remote-control mixing desk, linking with your PC or Mac and letting you raise and lower faders from across the room. It’s a more technical, staid piece of software than the bright and bursting StudioTrack, but it’s still very useful indeed – and it neatly illustrates one of the main reasons why tablets appeal to musicians.

Making music on traditional computer involves many mouse clicks and keyboard movements, not to mention several pauses to raise faders or twiddle hardware knobs. With tablets? It’s all there. Right in front of you, with every action a direct result of your touch on a compact surface. It’s like playing an instrument. In many cases – such as apps which replicate classic synth or guitar or drum instruments – it is an instrument.

It’s a very simple concept which is changing the way that music gets made. Even when they’re not making an entire album on it, bands and singers are using the tactile nature of tablets to speed up the creative process. The ability to build the skeleton of a song anywhere, not just in the studio, means that more ideas are captured. They can be turned into songs faster, meaning that an artist can continually supply fans with new material (Underwear Party was made in two weeks – you can make of that what you will). It’s cheaper too, meaning more musicians can get in on the action. “The cost of being able to record something as competitive as anything you hear on the radio is now affordable – it’s down from 15, 20 years ago,” says Bursk. “You don’t need to be in a major studio to make something that people want to listen to.”

Mixing is faster, too. In most studios, there’ll be a “sweet-spot” – a place where the sound coming from the speakers meets to produce the most accurate reproduction, essential for good music mixing. Problem is, this isn’t always in front of the mixing desk. But software like ProRemote allows an engineer to sit in the sweet spot and mix remotely, even if it’s at the other end of the room. The actual process of mixing is now faster and more accurate.

We don’t wish to give the impression that tablets are the be-all and end-all for music hardware. They’re not. In many ways, they are enormously unsuited to music production. One major problem that both Bursk and Lelievre had when developing their apps was that the iPad just didn’t have enough memory. Its hard drive couldn’t handle the amount of tracks they wanted to throw at it.

It works like this. To be really good, an audio file has to be played at the highest quality. A minute of uncompressed, high-quality sound is about ten megabytes in size. Doesn’t sound like much? OK, now triple it, for a three-minute track. Now think of every track in a song – 10, 12, 20, 50 different parts, all needing high quality audio. Now think of all the effects you have to apply to them to sharpen and sweeten the sound. Already, you’re talking hundreds of megabytes, if not a full gigabyte (a thousand megabytes) of memory. And this is on a device with a maximum of 64 gigabytes of memory – much of which, of course, is already taken up by videos, songs, documents, photos. The iPad – the tablet computer – is not built to handle big audio sessions.

Bursk explains: “You play a sound, you want to process that sound with some effects, and then you want to hear it. You take too long to do that, you’re going to have dropouts in your audio. What we do on a computer, we really don’t have to worry about taking up too much [processing speed], because computers are so fast. When you start thinking about what you need to do on a tablet like this, it comes down to, well, we can only run a few equalizer plugins and a couple of compressors. Can we afford to have a reverb?”

And then there’s that tricky problem of Apple’s dominance. Android, Google’s otherwise excellent answer to Apple’s operating system, is almost ubiquitous on other tablets, but it’s so far been barren for music apps – only a few developers have tried their luck, and tablets like the Playbook and the Galaxy have almost no footprint in music studios. Lelievre says that right now it’s not worth their while to develop for the system: “The reason that we’re not developing for Android is that there are too many devices for us to support. Too many different operating systems, screen shapes, resolutions – it’s not practical for companies our size. There’s no technical reasons why we couldn’t do it, but it would require rewriting a lot of our core code.”

And why would they, when music apps on iPad and iPhone are clearly selling well? Sonoma won’t reveal their sales figures, but Lelievre says that for his three top products – ProRemote, ProRemote Lite and ProTransport – he’s had over 50,000 installs.

But whether or not iPad continues to dominate, tablets may just be the most revolutionary thing to happen to recorded music since MP3s started being downloaded. Although there are few experiments like The Ultramods’ album out there – most artists are still using tablets in conjunction with more traditional studio setups, rather than exclusively – these machines are getting bigger, more powerful and easier to use by the day. And the consequences for how we listen to and make music are going to be staggering.

For more information on The Ultramods, go to www.theultramods.com, for Sonoma Wire Works visit www.sonomawireworks.com and for Far Out Labs visit www.folabs.com. 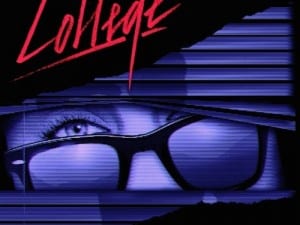 College instantly demonstrates his ability to reproduce aspects of existence electronically, as his striking first notes echo a heartbeat gasping to live. 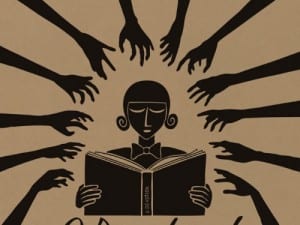 The old and evocative nature of Green’s voice conjures up images of dancers whirling round smoky dancefloors. 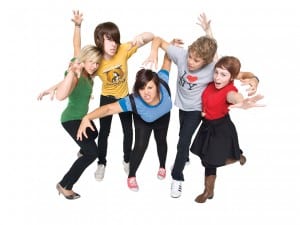