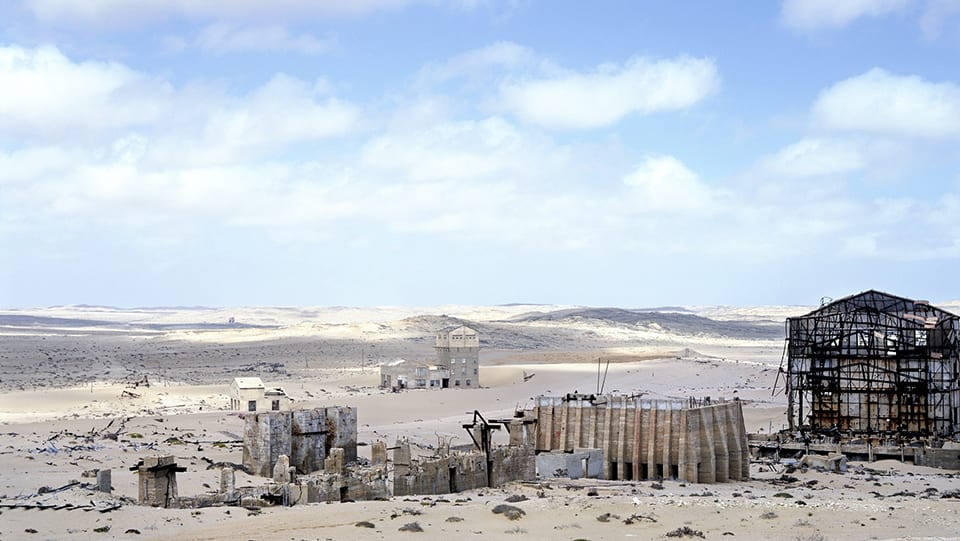 Our 5 To See for 2-4 June features a breadth of shows from across the world to bring us into the summer season. In the U.S., The Modern shines a light on Doug Aitken’s medium-crossing practice that touches on the themes of catastrophic environmental depredation and unprecedented technological mediation, while the Museum of Modern Art provides us with an open monograph of Robert Rauschenberg’s connections with fellow artists. In Manchester, The Whitworth reflects on displacement and belonging in a new exhibition that challenges borders through South Asian textiles, and in Berlin, Sprüth Magers invites audiences to rejoice in an immersive flurry of light in re-stagings of Otto Piene’s installations.

1. Doug Aitken, Electric Earth, The Modern, Fort Worth, Texas
Electric Earth is the first survey to comprehensively examine Doug Aitken’s experimentations across mediums and disciplines. Organised in full collaboration with the artist and his studio, the exhibition spans from his early multichannel video installation diamond sea, 1997, to his more recent performance-based works, such as SONG I, 2012/2015. Together, the works are a celebration of the artist’s central subject matters: from catastrophic environmental depredation to unprecedented technological mediation; self-contained, decentralised communication; and the incursion of commerce into every aspect of our social relationships.

2. Beyond Borders, The Whitworth, Manchester
The Whitworth brings together four artists, Raisa Kabir, Yasmin Nupur, Risham Syed, and CONA, in a year-long exhibition that focuses on issues around post-colonial identity, ruptured spaces, authenticity, displacement and belonging. Running until 2018, the presentation and its artists use South Asian textiles as a starting point. Hailing from Pakistan, India, Bangladesh and England, the practitioners experiment with a range of media such as textiles, fibres, embroidery, film, photography and performance to highlight the changing landscape of the subcontinent in the 21st century, post independence and partition.

3. Richard Deacon, Some Time, Middelheim Museum, Antwerp
Comprised of 31 works of both monumental and smaller scale, Some Time refers to the temporary nature of Richard Deacon’s work and focuses on the theme of ‘variations’ – a trademark of the British artist’s practice. Referring to himself as a fabricator, Deacon pushes the resilience of materials, language and the meaning of objects to their limits. He is driven from one work to the next through his systematic use of diverse materials such as wood, textiles, steel, paper, leather, marble, clay, vinyl, corrugated iron, cardboard and PVC. Central to the show is Never Mind; a key piece from the museum collection.

4. Otto Piene, Light Ballet, Sprüth Magers, Berlin
Otto Piene began experimenting with light and rudimentary tools to print onto canvas in the late 1950s. The artist’s  basic, perforated ‘raster sieves’ soon developed into more complex means in 1960-61, employing metal screens, discs, motors, timers and rotating electric lights, coming to a theatrical climax in room size installations. Sprüth Magers, in collaboration with the Otto Piene Estate, pays homage to the artist and his passion for light in a showcase of a selection of these elements in the form of a ‘Light Ballet’. Piene’s choreography of light provides an immersive experience for the viewer. 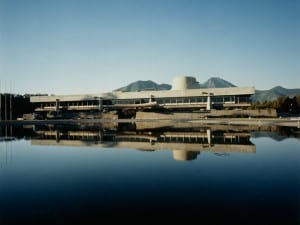 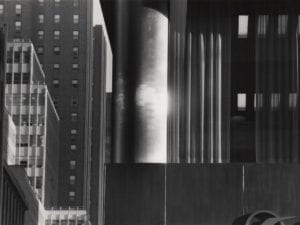 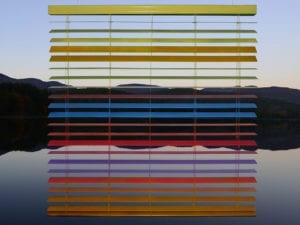