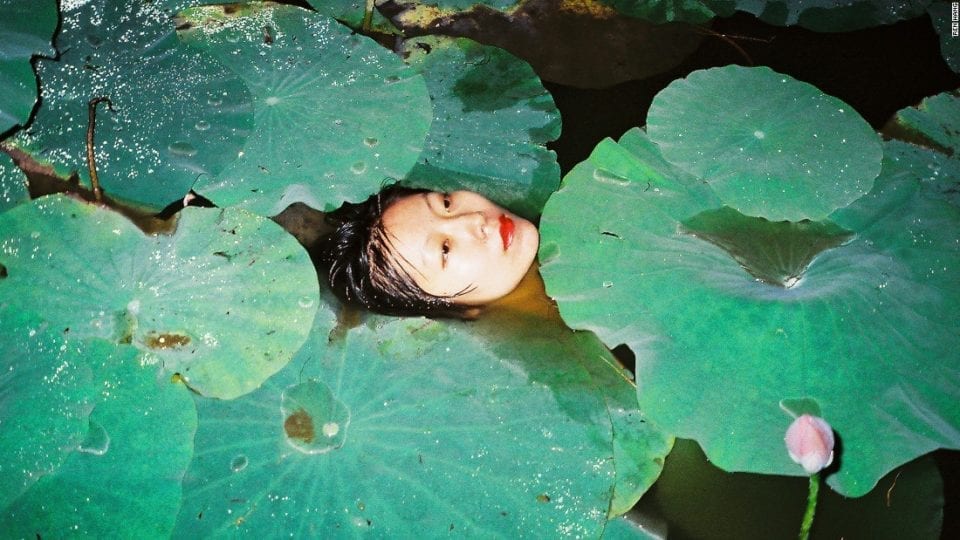 Winner of the second edition of the Prix Elysée, Bruggmann’s project on Syria takes a critical look at the representation of war.  The works offer, as the artist notes: “a visceral comprehension of the intangible violence that underlies conflict.” Until 18 January. Maier’s expansive oeuvre demonstrates a drive to represent the reality of experience, recording the street life of New York and Chicago from 1950-1980. Spontaneous moments are captured in bold colour. Until 5 January. Exploring ideas of perception, Risaku Suzuki’s photography takes water as its subject. Lush greens are reflected in its surface – offering mesmerising compositions that ask questions about the nature of photography. Until 19 January. Showcasing works by the finalists of the prestigious prize, this show looks to work by emerging and established photographers – from formal portraiture to spontaneous and intimate moments. Until 27 January. Engaging with the ways in which individuals interact with public space and everyday designs, this exhibition offers current social commentary through sculptures and installations. Objects are taken out of context, creating surreal playgrounds. Until 22 December. Wake up Together at Open Eye Gallery, Liverpool

Two simultaneous shows champion the rights of individuals around the world – one is the first UK showing of experimental work by the late Chinese photographer Ren Hang, whilst Where Love Is Illegal shares personal stories. Until 17 February. Engaging with the political history of Japan and its impact on contemporary culture, Meiro Koizumi’s film, photography and sculpture looks to national and familial power dynamics whilst exploring  media representations of conflict. Until 12 January. Fotografiska’s new show celebrates Stockholm – highlighting its architecture and inhabitants across 100 years of photographic history. A mix of styles provides diverse perspectives on the city, using it as a backdrop for intriguing stories. Until 17 February. reality is somehow what we expect it to be, Ikon Gallery, Birmingham

This is the UK’s most comprehensive collection of work by Haroon Mirza to date. Testing the limits of human perception, audiences are invited to consider the emotional resonance associated with art. Until 24 February. Taken in the mid-1980s, these images document the spirit of protest and parade in Reagan-era San Francisco. A celebration of multiculturalism and collective voices, the show captures the feeling of an era through powerful visuals. Until 22 December. 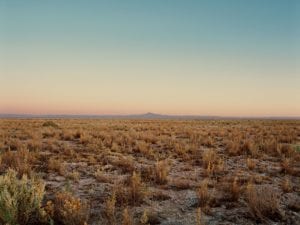 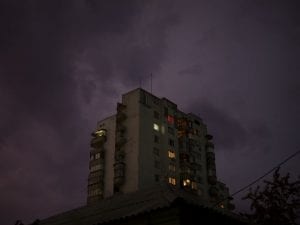 Moldova is the focus of a new exhibition at Fotografiska, Stockholm, which presents the work of award-winning photo-journalist Åsa Sjöström. 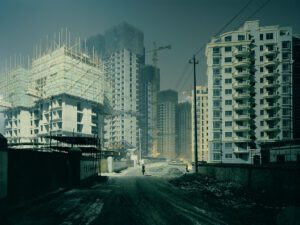 Aesthetica speaks to photographer Nadav Kander, who has produced some of the most mesmerising portrait and landscape images of recent times.