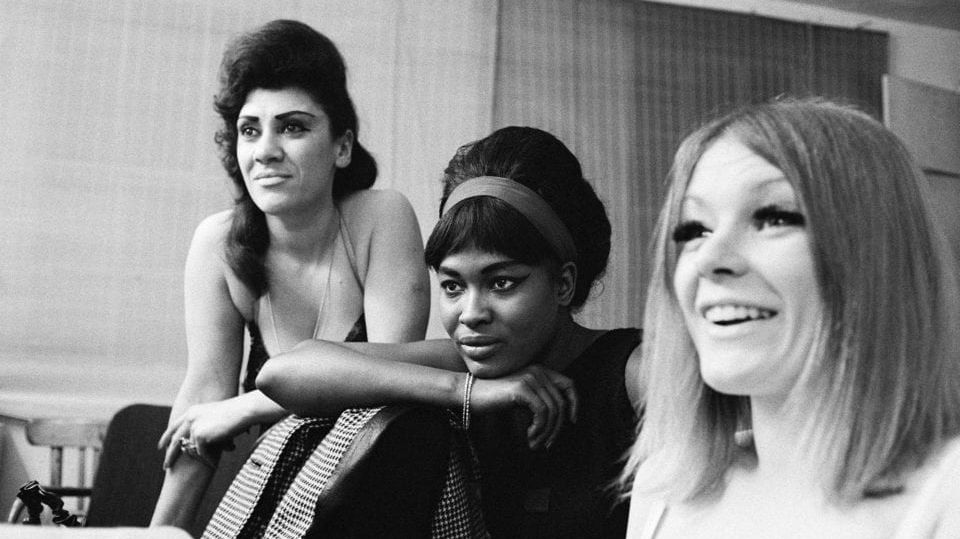 This exhibition reflects on Soho’s unorthodox history as a site of resistance. A tight street grid has kept the square-mile area as an enclave of its own – home to fashion, music, film and even the sex industry. It is also a multicultural haven for various immigrant communities. It is a place undergoing rapid gentrification at the same time as celebrating difference. Until 9 February.

The Design Museum follows its celebrated Stanley Kubrick show with Moving to Mars, a multisensory exhibit inspired by the red planet. It looks to the future: rethinking daily life for a zero-waste, clean energy-powered civilisation. It features fashion, architecture and science – with contributions from NASA, SpaceX, Foster & Partners and Christopher Raeburn. Until 23 February.

On 25 November 1948, Henri Cartier-Bresson was commissioned by Life magazine to shoot a story on the “last days of Beijing.” He stayed in the Shanghai area for ten months. The resulting photographs marked a key moment in the history of photojournalism, defined by a poetic style imbued with a deep sense of humanity. Until 2 February.

Photographers Alex Webb and Rebecca Norris Webb have been taking pictures of Brooklyn for five years. Viewed together, the images draw a dynamic portrait of the New York City borough – one of the most ethically diverse places in the world. The series looks at immigration, notions of identity and the meaning of home. Until 3 November. 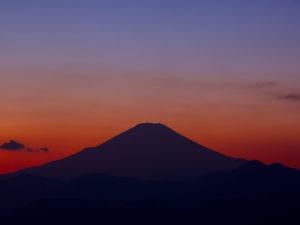