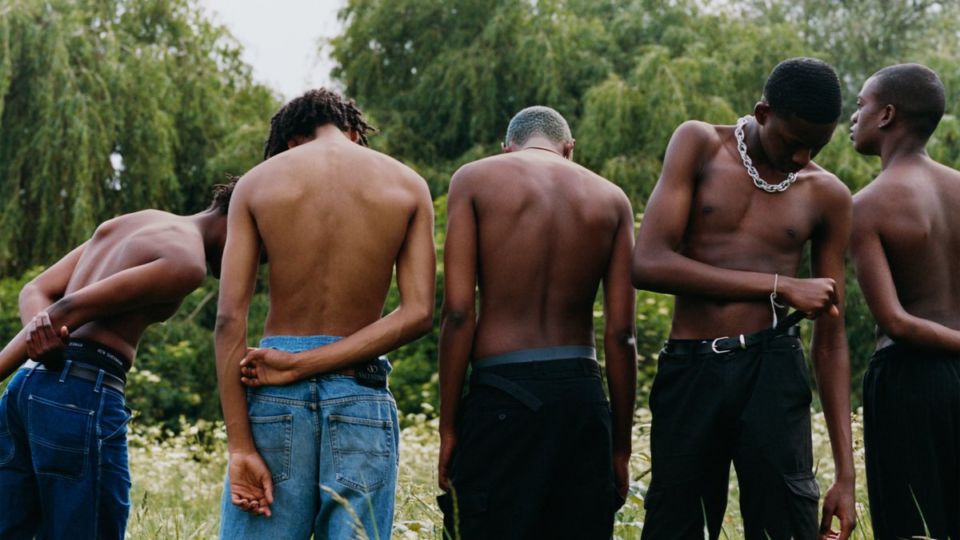 In 2018 American photographer and filmmaker Tyler Mitchell (b. 1995) made history aged 23, becoming the first black practitioner to shoot the cover of Vogue in its 125-year history. The images of Beyoncé are captured against the fading allure of an English country house, imbued with a soft light. Reinventing traditional modes of portraiture, the series occupies the boundaries between reality and fiction.

The first solo exhibition of the artist’s work opens at Foam, Amsterdam, presenting a selection of personal and commissioned work. Entitled I Can Make You Feel Good, it foregrounds images of young black people from Mitchell’s community. Set against idyllic backdrops of gardens and parks, the works use natural light and bright colours to craft expressive compositions that revel in the experiences of youth.

Discussing the influence of social media on his practice, Mitchell explains: “I would very often come across sensual, young, attractive white models running around being free and having so much fun – the kind of stuff Larry Clark and Ryan McGinley would make. I very seldom saw the same for black people in images – or at least in the photography I knew of then.”

Foam also premieres two new video pieces which tap into powerful socio-political narratives. Idyllic Space, for example, cites the 2014 killing of Tamir Rice – a 12-year-old boy who was shot by Cleveland police whilst playing outside with a toy pellet gun – whilst Chasing Pink, Found Red expresses frustrations about experiences of racism and prejudice through sound bites from Mitchell’s social media followers.

In both works, the commentary is contrasted with optimistic imagery of everyday experiences. Young people enjoy the warmth of a summer day, eating ice cream, playing games and relaxing by the pool. In this way, the pieces offer a powerful call-to-action.

The exhibition runs until 5 June. Find out more here. 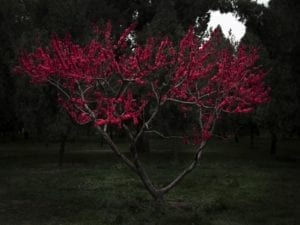 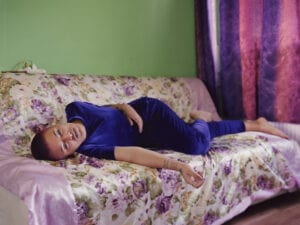 “For over a year I stopped traveling and photographing. I barely took any pictures at all.” Alec Soth’s latest portraits are honest and revealing. 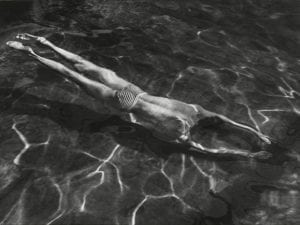 Mirroring Life, a retrospective of the work of influential photographer André Kertész, comes to Foam Amsterdam this autumn.