Yaakov Israel: The Quest for the Man on the White Donkey, Bradford 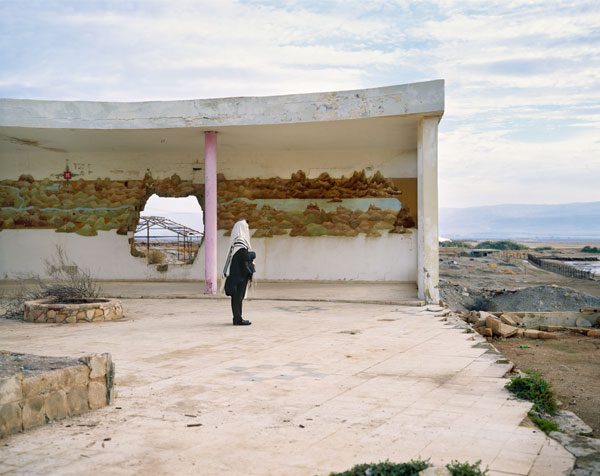 Opening on 18 January, The Quest for the Man on the White Donkey, is a series of Yaakov Israel’s stunning photography. Choosing his home nation and the place with which he shares his name, Yaakov takes his viewers on a geographical and personal journey into Israel. Inspired by a chance encounter with a Palestinian man who rode past while Yaakov was working near the Dead Sea, the title of the exhibition refers to the “Messiah” in the Orthodox Jewish tradition who will arrive riding on a white donkey. Running until 13 April at Impressions Gallery, the images take a more peaceful look at a landscape in turmoil.

Capturing moments often missed by the world’s media, these detailed photos encourage viewers to appreciate the many layers of political, social and religious issues at play in Israel. Yaakov’s works often evoke a failed utopia, for example, the abandoned and overgrown swimming pool that demonstrates neglect and luxury. Likewise, the image of the armed guard outside the Dead Sea Hilton Hotel represents a contradictory scenario: relaxation and tension. Together, these photographs are filled with allusions to barriers, physical and metaphorical, which constantly remind visitors of the unsettled nature of the country. 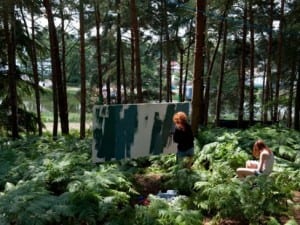 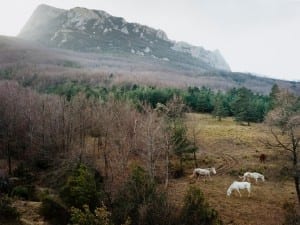 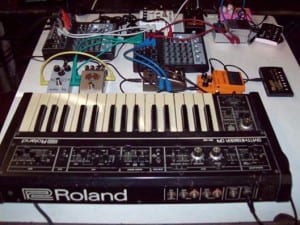