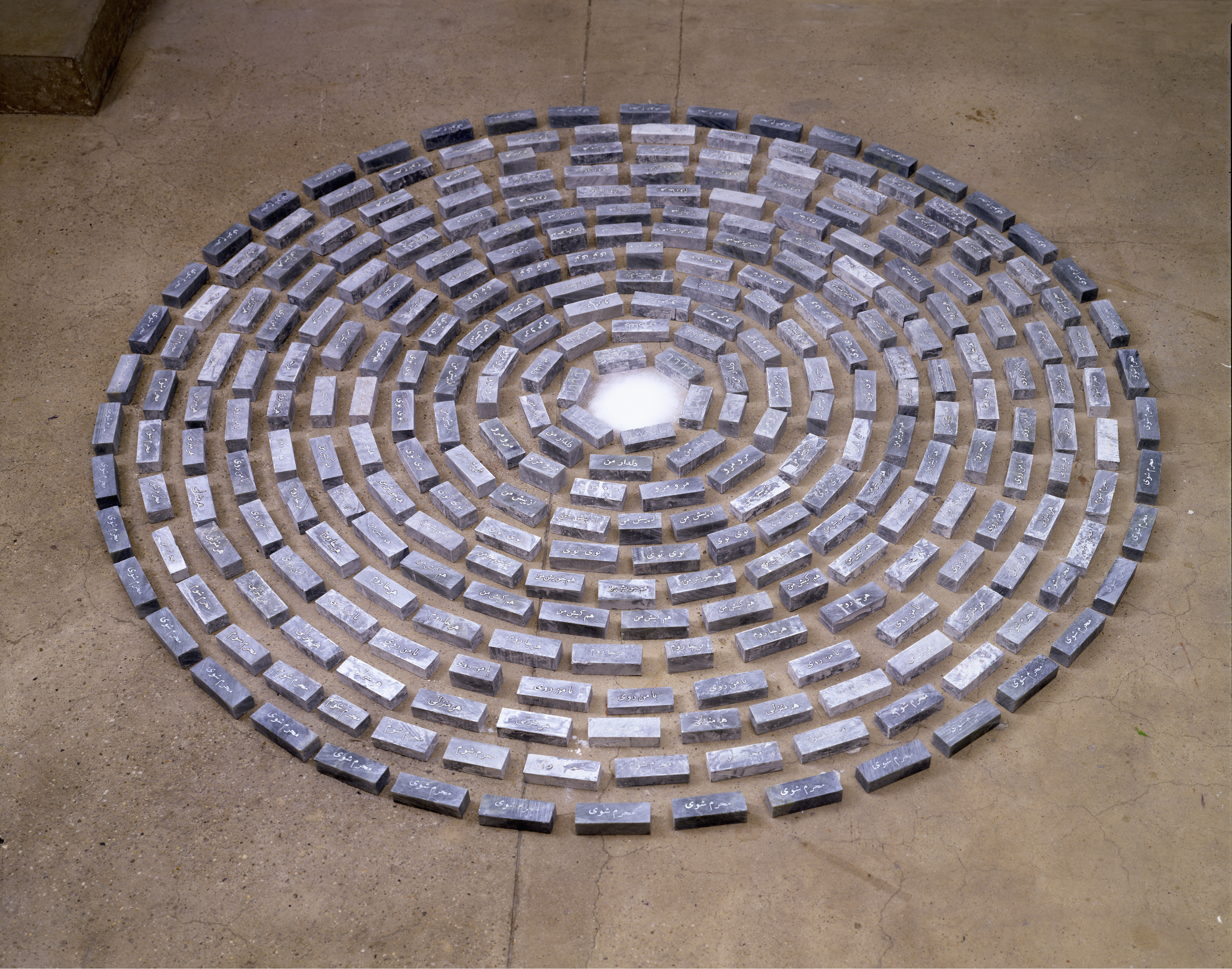 The newly opened Leila Heller Gallery in Dubai is just the sprawling kind of space that does Iranian-American artist Y. Z. Kami’s (b. 1956) exhibition White Domes justice. The gritty exterior and overtones of the industrial Al Quoz district stands in sharp contrast to the oasis of tranquility and quietude that his first exhibition in the city creates.

The high ceiling and expansive rooms of the gallery provide each work with enough breathing space, so that every piece exists as a separate entity, yet interconnected by theme and tradition. Carefully coalescing Persian poetry and Islamic architecture, he  creates a dialogue between space and prayer. The slight resonating echo, make the space a holy commune, a temple of sorts, where one can slip into a transcendental reverie.

Manifesting his enquiry into spiritual transcendence through multitudinous material ways, the artist incorporates sculpture, painting and collage. Perhaps the most visually striking works in the exhibition come from the Dome Series. Thousands of neatly stamped bricks marry to produce a mandala-like pattern, alluding to the concept of the infinity. What makes this space supremely significant is the presence of spatial allusions that recall sanctum domes.

In Islamic architecture, the dome of the mosque signifies jannat or heaven. Playing with prose and poetry, cut up words from prayers and Rumi’s verses give new meanings to these works, an indication of Kami’s preoccupation with both architecture and literature. In Endless Prayers IX (2016), he depicts the north ceiling of Jāmeh Mosque, incorporating the same words as those used in the original dome. These whirling arabesque patterns transfix and transmute, alluring us towards a spiritual refuge. Other works from the Endless Prayers series (2015), combine textual interventions, using cut up prayer words, to refer to ritual objects like prayer mats.

The sculpture, Rumi, The Book of Shams e Tabrizi (In Memory of Mahin Tajadod) (2005), is based on a love poem by the Persian poet Rumi found in his seminal text of the same name. The work is homage to Mahin Tajadod, a scholar who opened the doorway to Persian poetry for the artist. Comprising 12 concentric circles, where each one refers to a verse from the poem, the work inscribes a single word from the verse on each brick of the circle. The repetitious pattern, textually and materially resounds off one another, creating a visual and verbal echo that prevails over the imposing space of the gallery. The salt in the center of this sculpture contrives biblical associations, metaphorically signifying purification and permanence. The intentional syncretism channeled in Kami’s work, references a universal spirituality that transcends religion.

The largest room in the gallery displays large-scale canvases; and the Spartan minimalism of the room brings about feelings of reverence and awe. The paintings seem to defy gravity, as if levitating on their own. Four figurative paintings flank works from the White Dome series (2011 – 2015). Incorporating the sfumato technique, the portraits appear soft and ethereal. “The portraits aren’t blurry, they are trembling”: he clarifies; perhaps a covert reference to Søren Kierkegaard’s feeling of ‘fear and trembling’ when confronted with feelings of awe.

The gazes of the portraits reveal a preoccupation with transcendental contemplation. The gaze in Paul (2014) is piercing and confrontational, evocative of the Egyptian Fayum tradition, and the only semblance of access in the entire exhibition. The other two untitled portraits avert the gaze, and instead opt to reflect and introspect, focusing inward.

Untitled (Hands) III (2013), redolent of Albrecht Dürer’s Praying Hands (1508) isolates the hands, so that the person behind the hands becomes inconsequential. Like Dürer, Kami puts identity aside, and instead prioritizes the divine action that ties different faiths together. He references the universality of this direct gesture of devotion, which has been appropriated in Islam, Buddhism, Christianity and Hinduism.

Through the self-contained, internalized works, White Domes brings together ethereality and otherworldliness that borrow from different theistic systems, to give rise to an idea of a spirituality that transcends religion. The circularity of the works contain within it an innate pluralism; hidden within it are the swirling dervishes from Sufism, the poetic references from Persian poetry, the concept of the mandala borrowed from Hinduism, the domed mosques borrowed from Islamic architecture, and the salt metaphor borrowed from Christianity. The inspirations are many, but the message alludes to the syncretic nature of our beliefs. 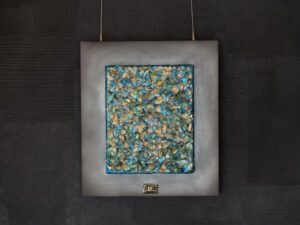 Myths have captivated audiences for millennia. But what is their relevance in today’s world? Mazzi Francesco is inspired by the ancient world. 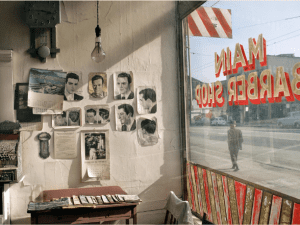 Fred Herzog | Modern Color surveys the life and work of the the Canadian artist, one of the most known figures for his unusual use of colour in the 1950s and 1960s. 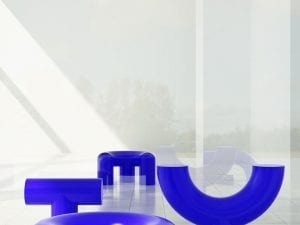