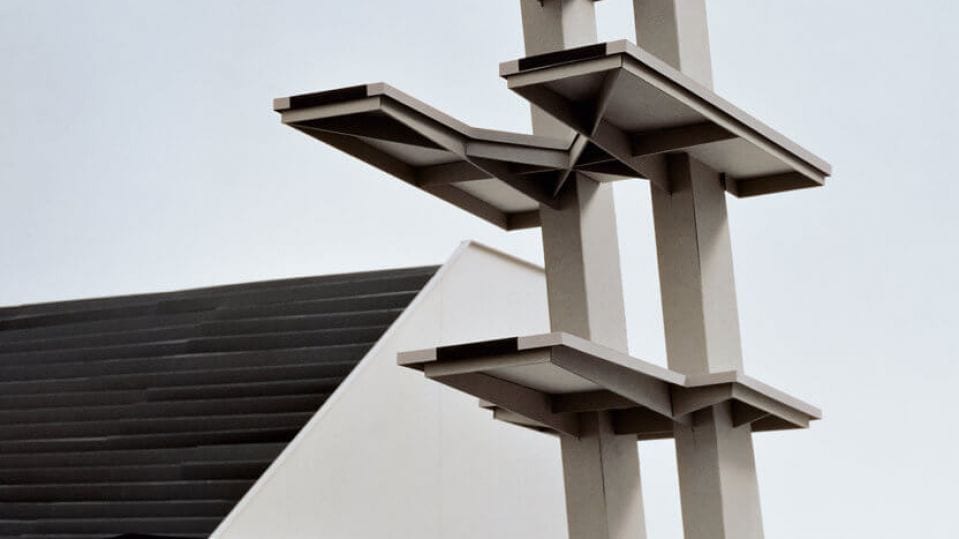 With the evolution of postproduction and online circulation, artists can now assert authority over what we see and how we see it, more so than ever before. This has led to an increased sense of speculation surrounding digitised images, expanding on our very definition of reality. The topic of editing, cropping and filtering, as well as the impact of digital circulation, is addressed in several exhibitions and publications this month. For example, interested in the impact of new technologies on arts and culture is design studio ADS4, which comprises Royal College of Art’s Matteo Mastrandrea, Nicola Koller and Tom Greenall. Their publication Postproduction: Manual for Redesigning Reality explores how new media has altered design as a discipline, in doing so drawing attention to wider questions regarding technologies such as VR, AI and editing programmes. “The associated tools — editing, colour correction, filtering, cutting, and so on—are no longer simply tools of representation; they become a means of creation,” the manifesto notes, highlighting how contemporary art and design practices are no longer concerned simply with tangible constructions or representations of the physical world; they also perform as outlets for alternative realities that can only be reached through digital platforms.

The questions surrounding integrity and authenticity become complicated in a world of filters and online content circulation. Quoting German filmmaker Hito Steyerl,  RCA’s book notes: “If reality is postproduced, then it also means we can change reality through postproduction.” Engaging with these ideas, a new exhibition on display (until 14 October) at MCA Chicago, I Was Raised on the Internet, contains almost 100 works spanning photography, painting, sculpture and film, as well as newer forms such as VR and interactive computer works. Divided into five sections entitled Look at Me, Touch Me, Control Me, Play With Me and Sell Me Out, the collection considers the impact of social media platforms, surveillance and data collection. The artists, including Eva and Franco Mattes (b. 1976), Jon Rafman (b. 1981) and Daniel Steegmann Mangrané (b. 1977) explore the increasing preoccupation with touch and immersive interactive technologies in contemporary practices. Also featured are works by Stan Douglas (b. 1960), whose images and film works explore the narrative potentials of visual representation and the ease at which new creators can rewrite history. “Because of technology, nobody believes any more that a photograph is real,” Douglas explains. “But that just means that we have to take more responsibility as creators of images. You have to take ownership. It’s always a construction, no matter what.” (Jason Farago, Stan Douglas’ Circa 1948: It’s not a game, it’s a story, April 2014). For example, the staged composition entitled Hockey Fight, 1951 (2010) offers a portrayal of a possible historic event that is both real and unreal. The work is entirely new, dramatised by the artist to draw attention to the constructed nature of images.

Further addressing the relationship between reality and photography, the collection [Control] No Control at Triennial of Photography Hamburg (until 26 August) includes a series of works which grapple with the unnerving prospect of camera surveillance and image deception. Relating to the increased power of new technologies over individuals, the artworks observe how humanity’s understanding of one another is becoming increasingly filtered through computers and digital compositions. Responding to this idea, Thomas Demand’s (b. 1964) works – featured in the show – are the result of a long process of set-making, as each realistic interior space is constructed out of paper. In this way, the scenes point to the discourse surrounding art and truth, demonstrating how image-makers can manipulate our own understandings of contemporary life. Rather than viewing this as a disconcerting prospect, however, Demand sees it as a personal form of expression. “I find it to be a very trivial thought, that photography could lie”, he notes (Andrea Blanch, Interview with Thomas Demand: Demand’s Way, June 2014). Rather, Demand’s images question how the world is entering a new era of post-truth by capturing the processes often hidden behind creation. The works reveal how compositions alter and enhance memories, including historical and cultural moments. Comparably, addressing the “fake news” phenomenon of 2016, RCA’s manual Postproduction considers the ramifications of content circulation in the age of the internet, which has spawned an abundance of “alternative facts”. It explains: “In an age of filters, photoshop and social media, reality itself has become vulnerable to manipulation, editing, and distortion.”

What these works and collections reveal is that emerging technologies are not to be discarded merely as falsities – instead, they should consider how reality is moving into a new definition. 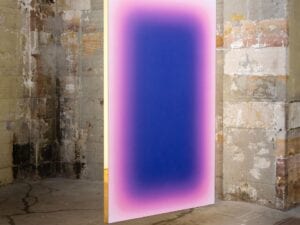 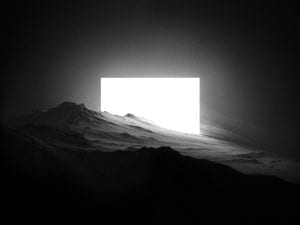 Post-Production in the Arts

Thomas Demand painstakingly re-stages highly political locations in paper and cardboard. He photographs and then destroys them.