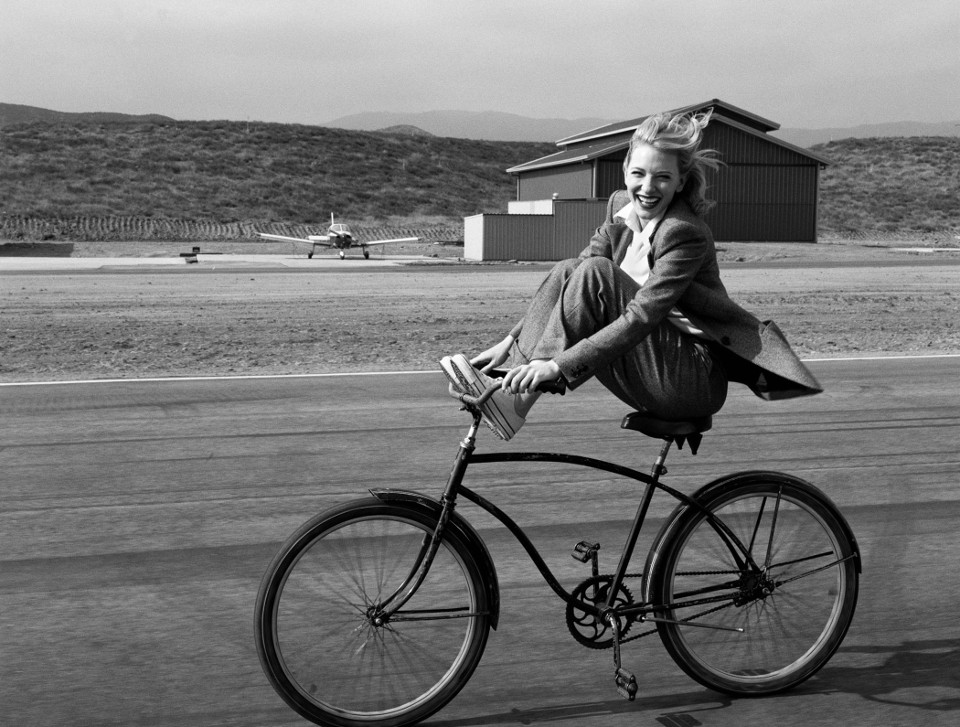 Focusing on portraits of women, the new work continues a project which began over 15 years ago when the photographer published a book of portraits in collaboration with American writer and filmmaker, Susan Sontag, entitled Women. Having exhibited her personal works all over the world, published works for Vogue, Vanity Fair and Rolling Stones magazines, and received a series of prestigious awards for her photography, Women has firmly remained Leibovitz’s most popular and acclaimed series.

The 400 new additions to the series document the changes in the roles of women today, through images of figures such as tennis players Venus and Serena Williams, comedienne Amy Schumer and her sister Kim Caramele, the first African American to become Principal Dancer with American Ballet, Misty Copeland, and recently transitioned Caitlyn Jenner. Even including images of the photographer herself with her family, these new portraits will be displayed alongside pieces from the initial 1999 iteration, including portraits of Cindy Sherman, Louise Bourgeois, Yoko Ono, Agnes Martin and Patti Smith.

Presenting images of powerful women, progress and changing attitudes toward gender and gender roles, generally from the American perspective, the exhibition’s travels are another aspect to the project, encountering various audiences until the works settle to form part of the collection owned by Swiss Financial Services company UBS.

Find out more at www.ubs.com/microsites/annie-leibovitz. 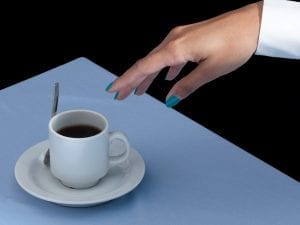 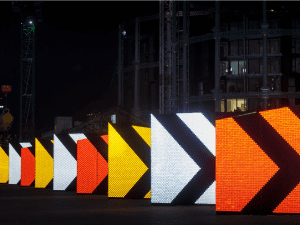 A new and outdoor work by Bangladeshi-British artist Rana Begum is currently installed at King’s Cross, marking the start of a new series of public commissions.