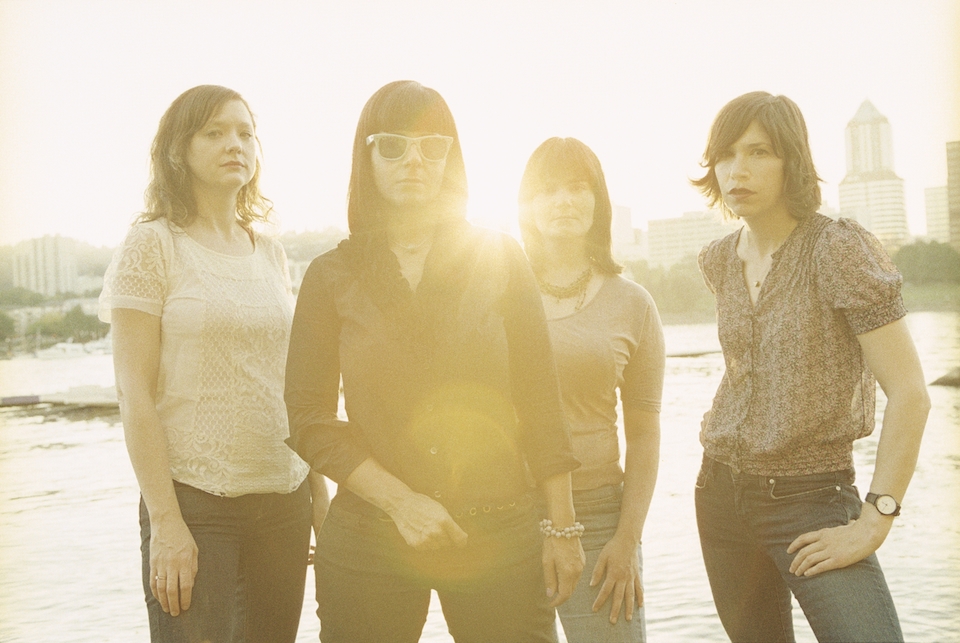 Consisting of Sleater-Kinney guitarist, Carrie Brownstein, and drummer Janet Weiss, Helium guitarist Mary Timony and the Minders’ keyboardist Rebecca Cole, Wild Flag’s credentials are undeniable. The band has just released their eponymous first album to critical acclaim. We caught up with Janet to talk about their work and new sound.

There’s a sense of the inevitable to this collaboration. Could you tell us a bit about how Wild Flag came about?
The Portland faction of Wild Flag – Carrie, Rebecca and I – got together to work on instrumental music for a documentary film. At some point, the director wanted vocals on a song, so we enlisted Mary, who we knew and whose music we loved. Although the music we came up with was inconsequential, the collaboration gave us the idea that this could be more.

What is the story behind the name?
We brainstormed for weeks trying to find a name. Many lists were filled. But Wild Flag, one of the early ideas, stuck. It was the name we all agreed on, and the one that seemed to represent us best in a vague, non-literal way.

The generation that grew up with the likes of Sleater-Kinney and Le Tigre are now adults. However, with a tour of sold-out club dates, it is clear that there’s still a thirst for your sound. What are your thoughts on this?
Well, the sold-out clubs were quite small! It’s still too early to determine who our audience is; we’ve only been on two short tours so far. What I have noticed is a thirst for excitement and participation. The people at our shows, young or older, seem ready to be electrified.

Could you talk us through the decision to record the instrumental tracks for the album live, and only overdub the vocals?
We were interested in capturing the raw energy of this new collaboration. A band has a whole career to labour over songs, recordings, arrangements. But a band can only make its first album once. We thought the most compelling approach – the one that would give the listener a sense of who we were – was to convey the music in its most direct, powerful sense.

How does the message differ with this album from the albums of your earlier years?
An album’s message is multi-layered. Sometimes there is an overt message, sometimes not. It seems counter-productive to explain what the message is. The listener must be allowed to use her own experiences, her own life, to help inform the music. There are threads that may occur throughout our careers, but those are mostly to do with strength, perseverance and joy.

Do you think the music you listened to growing up had an influence on the type of music you wanted to produce?
The music I listened to as a young adult was rebellious, unique and amazing. I have spent the last 20 years trying to capture those qualities in my own bands.

What’s next for Wild Flag?
We’re currently focusing on a tour to promote and support the record. We’re mostly in the USA but will make two stops in Canada. Beyond that, who knows? 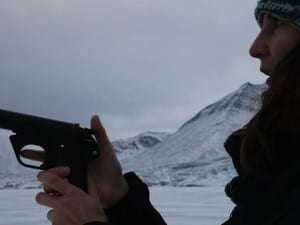 The 21 September is World Peace Day, a day of ceasefire across the globe and the chance for artists and organisations to demonstrate acts of peace. The films4peace is curated by Mark Coetzee. 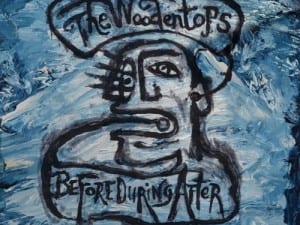 80s rockers The Woodentops release an all-encompassing retrospective collection of the highlights of their career to date. 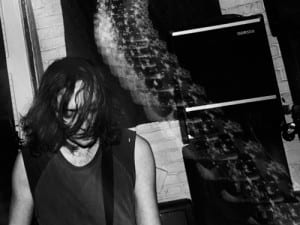 Racy marks a significant step forward both in terms of sound and creation for Hooray for Earth, a process in which each member has been more actively involved.